The United Nations has today demanded more answers about an airstrike on a family home in Yemen which a Sky News investigation highlighted last September.

The Sky team travelled to the remote village of Washah near the Yemeni-Saudi border where 12 members of the Mujali family lived, to examine the area and talk to multiple eyewitnesses as well as survivors of the 12 July 2020 attack.

Nine people died on that day – all women and children. There were only three survivors – a young mother who was breastfeeding her baby son and a teenage boy. The evidence has finally led to the Saudi-led coalition admitting for the first time it made a mistake and the missile did not hit its intended military target – nearly 800m away from the Mujali family home in a completely separate area called Beit al Qateeb – because of “bad weather”.

Amid allegations it is a possible war crime and demands for justice for the Mujali family, a UN report on Friday into the airstrike, which has largely drawn on the Sky team’s detailed reporting of the incident, says the house “is in an isolated position in a rural area, thus the chances of hitting the house by accident appear to be low”.

UN investigators have written to Saudi Arabia asking for more information about the incident and are awaiting a reply. 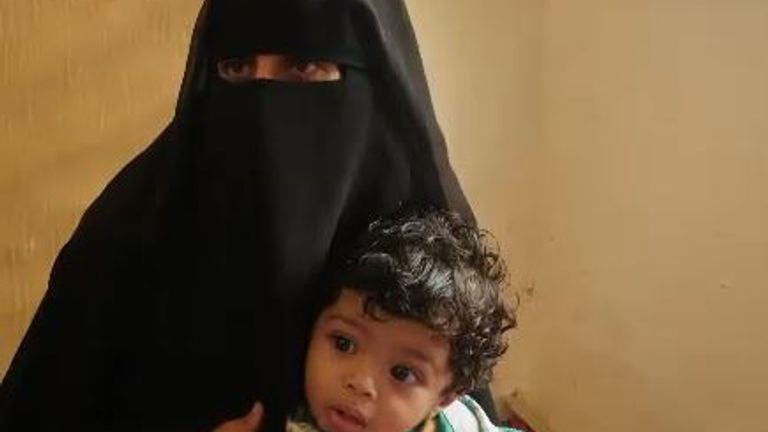 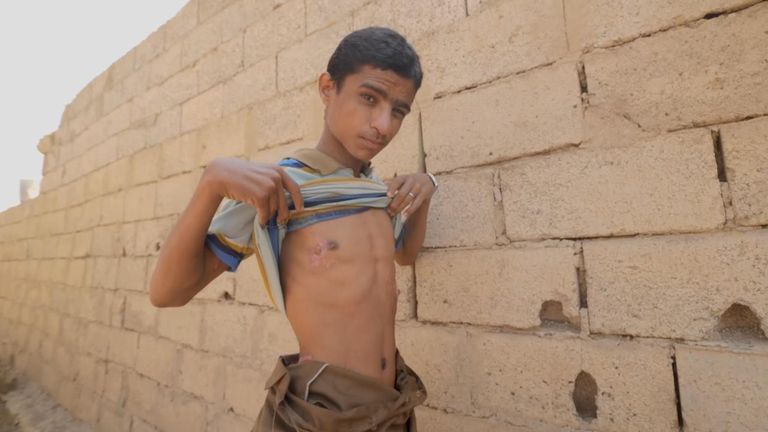 Under international humanitarian law military commanders and those responsible for planning and executing decisions regarding attacks must “take all feasible precautions to avoid, and in any event to minimise, incidental loss of civilian life, injury to civilians and damage to civilian objects”, the report continues.

“This includes all necessary verification of the material, aircraft and explosive devices to be used, as well as meteorologic conditions at the time and location of the attack,” it adds.