Back in May 20 Indian soldiers were killed in border clashes with their Chinese counterparts which were fought with metal bars, rocks and clubs. An unconfirmed number of Chinese troops are also believed to have died in the hand-to-hand fighting.

However according to India’s The Print news service, a “large concentration” of Chinese troops has gathered in the Akasi Chin border region.

Indian military sources told the service this was “making the Indian Army cautious about the disengagement process”.

They added: “There is a fear that the People’s Liberation Army (PLA) is intentionally delaying the disengagement process to sustain it till winter and then open a new front, possibly in the Northeast.” 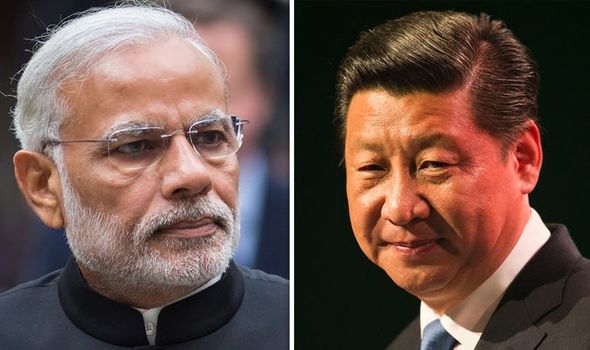 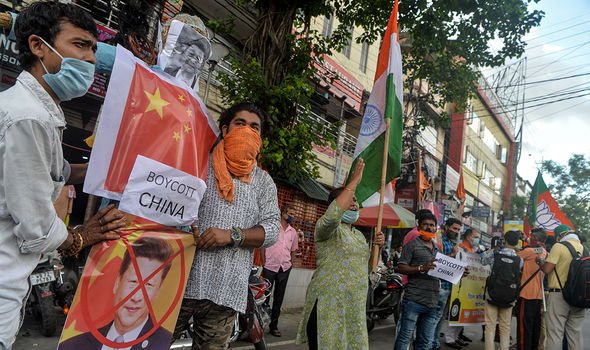 Indian media reports satellite images from Shiquanhe in the Tibet Autonomous Region show the build-up of 5,000 Chinese soldiers and their equipment.

In addition to the troops the images purportedly show a large quantity of heavy vehicles and tents.

New helicopter landing sites are also said to be pictured. 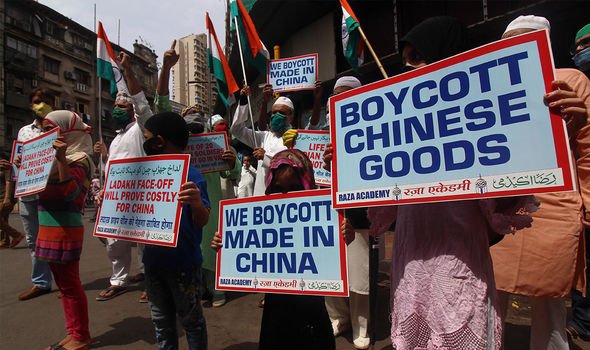 Speaking to The Print an Indian Government figure said New Delhi had boosted its own forces in response.

They said: China has “built up” troops in large numbers.

“We, too, have brought in a large number of troops into the Ladakh sector.

“The talks are very protracted, and it seems China is intentionally dragging them. 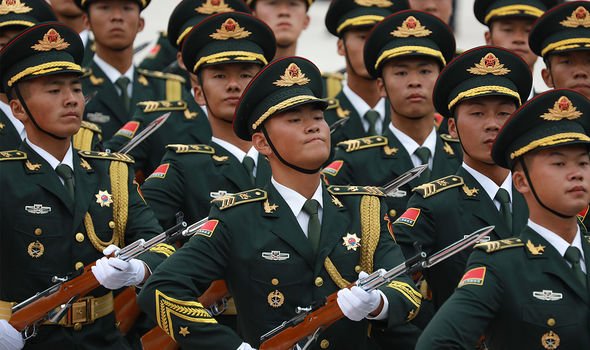 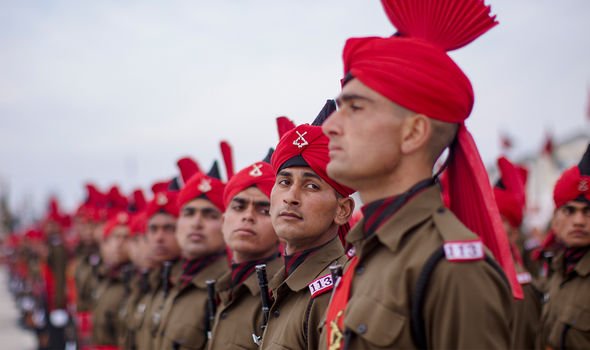 “They had the first-mover advantage in Ladakh initially but they have been countered there and everywhere now.”

The Indian Government responded by banning a number of Chinese apps, including TikTok, on national security grounds.

Simon Tack, an analysis from the US Stratfor group, emphasised how important the region is for China.

Speaking to the New Zealand Herald he said: “Controlling the source and course of rivers that run from Ladakh also provides a great deal of environmental security for China, as the Himalayan mountains in the region are an important source of water to the areas below them on either side.

“China initially launched its military push into Ladakh in May, when the region’s snow- and ice-covered valleys had just started to thaw. 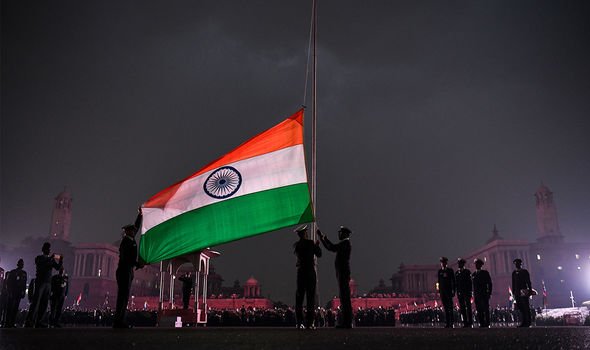 “But as winter begins to settle in November, the entire region will once again be covered in deep snow, which will make a continued build-up of both Chinese infrastructure and troops in Ladakh difficult.”


China and India fought a localised month-long war along their contested border in 1962.


The conflict, which left several thousand dead, ended with an uneasy ceasefire.