Sergeant Henry Pullar was missing and presumed dead in 1942 when the plane he was aboard was shot down during a bombing raid. At the time, only the body of the British Short Stirling heavy bomber’s pilot was discovered.

But in 2019, excavation work at an airport turned up the plane that carried the remains of six Allied airmen.

Using DNA from living relatives, scientists confirmed a body found among the wreckage belonged to the 25-year-old gunner with the Royal New Zealand Air Force.

His niece, Pam Compton, received confirmation of the DNA tests proving his identity in late December 2020.

She said: “No one in the family knew much about him at all. 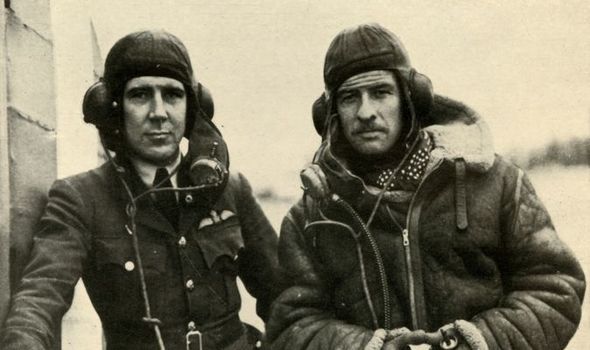 “My mother was so sad [about his death]. His photo was on the wall but she never talked about him.”

According to Ms Compton, who lives in Toowoomba, Queensland, the plane crashed tail first on December 12, 1942 around 80 miles from Hanover.

At the time, emergency crews rushed to the scene to put out the blaze and recover whatever remains they could before backfilling in the dirt.

In 2019 aviation archaeologists were called to an airport in Vechta after construction workers began finding vintage aeroplane parts during renovations. 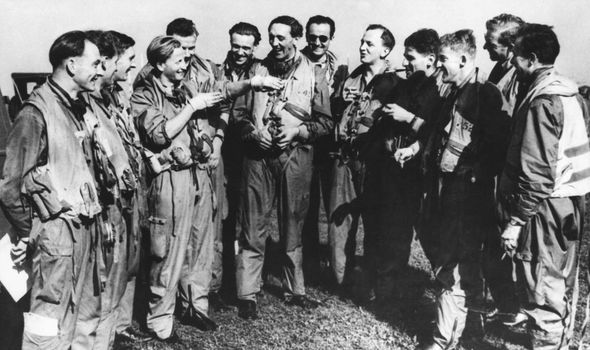 The bodies, along with part of the tail section of the plane, had been buried more than 16 feet deep.

The bones were taken to the University of Hamburg medical centre for DNA analysis by biologist Oliver Krebs.

Ms Compton had begun to research her uncle and his crewmates in 2016, and had made contact with relatives of the other airmen.

She received word that Jens-Michael Brandes, a member of a German aviation archaeology working group, was looking for her uncle’s relatives. 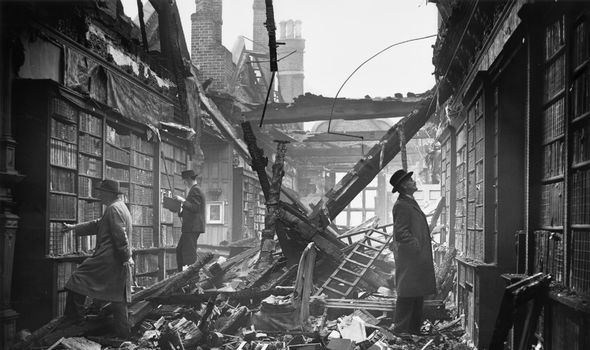 After receiving DNA samples from Ms Compton and other family members, the scientist confirmed on December 23, 2020 that the bones belonged to her late uncle.

“It’s a privilege to have found him after all this time, and to have closure when so many didn’t,” she said.

Sgt Pullar’s remains are still at the University of Hamburg’s forensic science department.

When COVID-19 regulations allow, they will be brought to Rheinberg War Cemetery, where some 3,330 Allied soldiers from Commonwealth countries are buried, and placed in a communal grave with the other airmen from the crash. 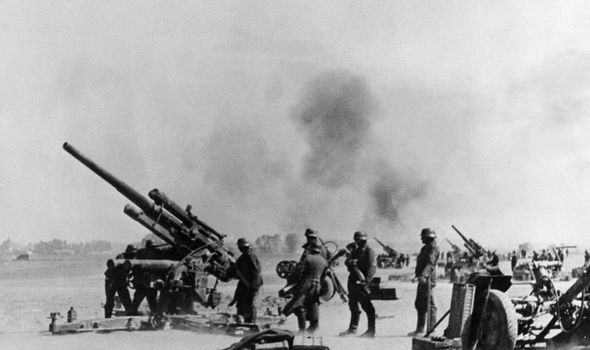 Born in 1917 in Otautau, a small town on the edge of New Zealand’s Southland Plains, Sgt Pullar worked on his family’s farm before enlisting in the Royal New Zealand Air Force (RNZAF) in March 1941, some six months after Germany began blitzing London.

Because the New Zealand government didn’t require aircrews to serve with RNZAF squadrons, they entered service much faster than service members from other Commonwealth countries.

He started his training in New Zealand before he was transferred to Canada.

Assigned to the 75th New Zealand Squadron RAF, Pullar was posted to the Newmarket Royal Air Force Base in Suffolk, England.