WASHINGTON (Reuters) – White House trade adviser Peter Navarro on Monday accused China of sending low-quality and even counterfeit coronavirus antibody testing kits to the United States and of “profiteering” from the pandemic. 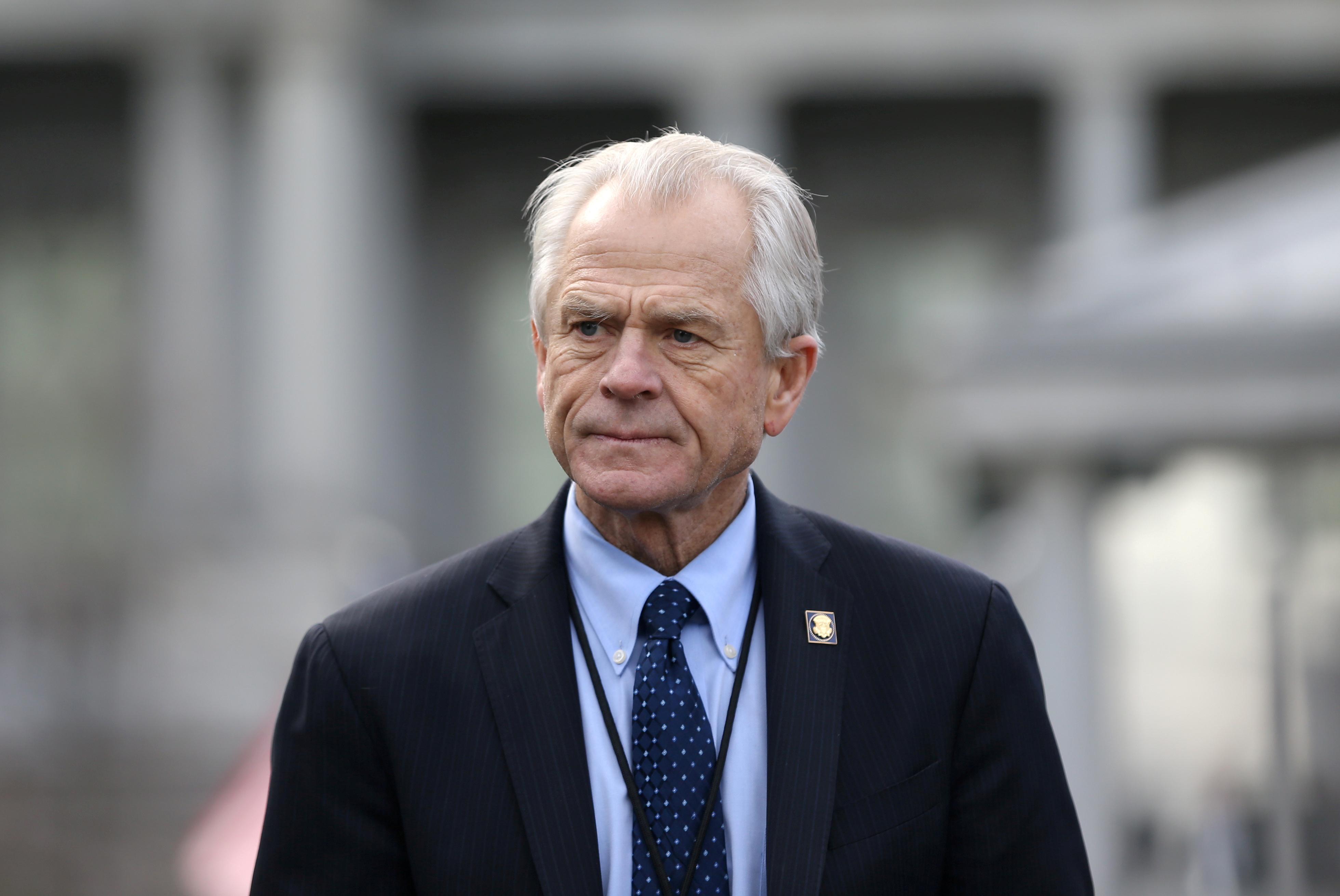 Navarro, an outspoken critic of Beijing who President Donald Trump has appointed to work on supply-line issues relating to the health crisis, said more testing both for the virus and antibodies was vital to getting Americans currently in lockdown back to work.

“That’s where, perhaps, we can find people who are immune, that can be in the workplace in a more safe environment. But we can’t have China, for example, bringing in those fake tests and counterfeit tests, because that’s going to be very disruptive,” Navarro told Fox and Friends.

“There’s a lot of these antibody tests coming in from China now that are low quality, false readings and things like that.”

The United States is heavily reliant on China for basic equipment and drugs and the two strategic and trade rivals have traded accusations during the outbreak.

Navarro accused China, where the coronavirus is believed to have originated in the city of Wuhan, of spreading the virus to the rest of the world after “they hid it for six weeks.”

“They could have contained it in Wuhan,” he said. “They didn’t. They seeded the world with this, with hundreds of thousands of Chinese getting on aircraft to Milan, to New York and other places.”

China has rejected U.S. accusations, including from U.S. Secretary of State Mike Pompeo, that it covered up the outbreak, and on Monday Foreign Ministry spokeswoman Hua Chunying said on Twitter Pompeo should “stop playing the political game. Better save energy on saving lives.”

With more than 970,000 cases and 55,000 deaths from COVID-19, the disease caused by the virus, the United States is the worst affected country in the world.

On Saturday, China’s commerce ministry said it was dropping a requirement that a number of key virus care products get domestic regulatory approval before export, as long as they are approved in the importing countries. [nL3N2CE06V]

It had been stipulating extra approvals at home since the end of March after several European countries complained that Chinese-made test kits were inaccurate. [nL3N2CE06V]

On Monday, Navarro charged that during the time it delayed reporting, China “vacuumed up the world for personal protective equipment” needed by healthcare workers. “And today China’s profiteering basically from this situation,” he added.

A week ago, Navarro charged that China may be withholding data about early coronavirus infections because it wants to win the commercial race to create a vaccine. There are currently no approved treatments or vaccines for COVID-19.[nL1N2C82GU]