Three Taliban sources said the Islamist militia had on Friday seized the Panjshir valley north of Kabul, the last province of Afghanistan holding out against it, although a resistance leader denied it had fallen.

Deafening volleys of celebratory gunfire resounded all over Kabul and Facebook accounts were full of mentions of the fall of Panjshir.

It was not immediately possible to confirm the reports, which if true would give the Taliban complete control of Afghanistan, something they did not achieve when they first ruled the country between 1996 and 2001.

Former vice-president Amrullah Saleh, one of the leaders of the opposition forces, said his side had not given up. 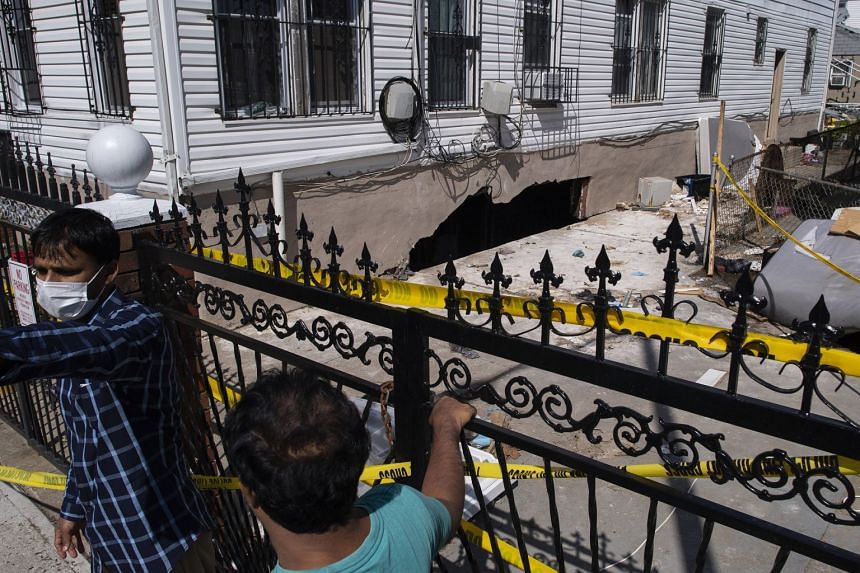 New York Mayor Bill de Blasio said the city will draft new policies to warn New Yorkers who live in basement apartments of impending rain storms after the deaths this week when floods ravaged the region.

At least 40 people died in New York and New Jersey in the heavy flash flooding that came in the wake of Hurricane Ida.

Many of those who died in the city were trapped in basement apartments that were rapidly deluged.

EU lifts ban on feeding animal remains to some livestock 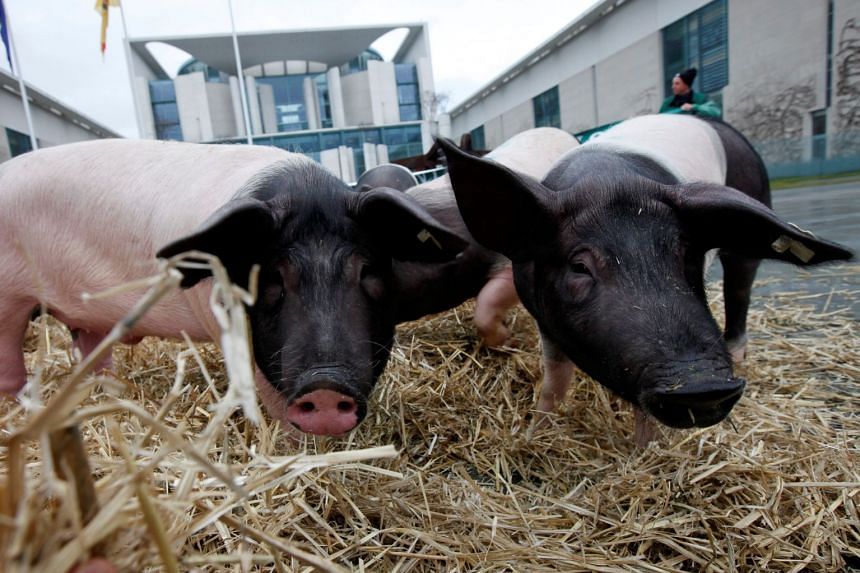 The European Union will next week lift a ban, in place since the “Mad Cow” food scare 20 years ago, on feeding ground-up animal remains to some categories of livestock, an issue that still alarms consumers and farmers alike.

Almost all EU member states – with the exception of Ireland and France – voted in May for a change in regulations allowing processed animal proteins, or PAPs, to be used in feed for pigs and poultry that will come into effect from Monday.

The EU banned the use of PAPs in the feed of all farmed animals in 2001 as the full horrors of Bovine Spongiform Encephalopathy, or BSE, emerged. The disease was spread widely by farmers feeding cattle with the meat and bone meal of dead and infected animals. 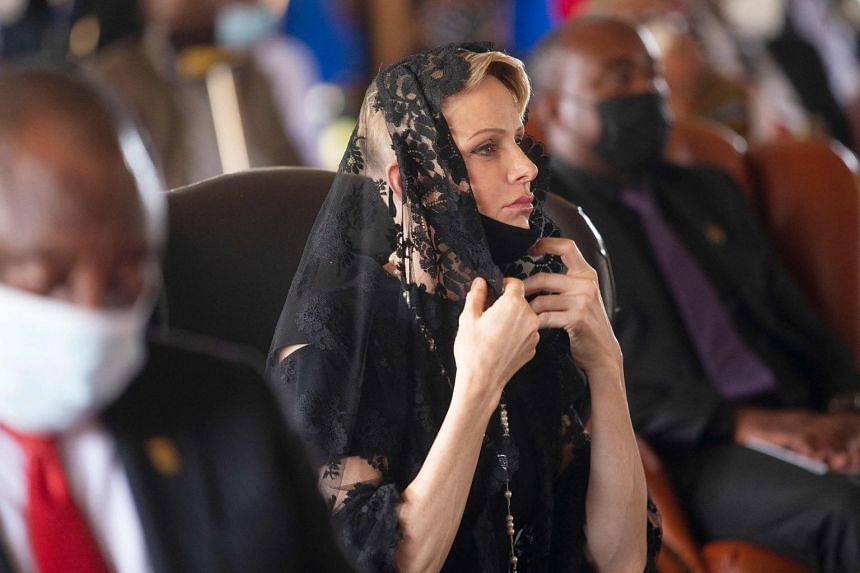 Princess Charlene of Monaco was in stable condition on Friday after collapsing and being hospitalised in South Africa, her foundation said.

The 43-year-old South African wife of Prince Albert of Monaco, 63, was admitted to a hospital in the port city of Durban in the southeastern KwaZulu-Natal province on Wednesday night under an alias, after suddenly “collapsing” at a lodge where she has been staying for several months.

“Her Serene Highness (HSH) Princess Charlene of Monaco was rushed to hospital by ambulance late on Wednesday night after collapsing due to complications from the severe ear, nose, and throat infection she contracted in May,” the statement said. 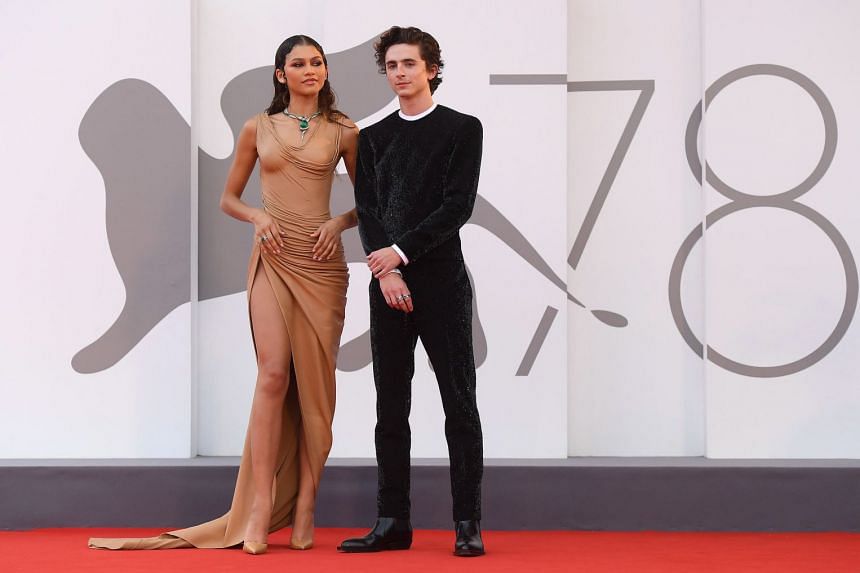 The much-anticipated movie remake of science-fiction epic Dune won praise from critics on Friday for its stunning visual spectacle, though some of the initial reviews said that only the most hard-core fans would enjoy the storytelling.

Dune debuted at the Venice Film Festival on Friday and will hit theatres and the HBO Max streaming service on Oct 22.

The movie is adapted from Frank Herbert’s 1965 novel about an intergalactic battle to control a precious resource.