Biden to hold first press conference of presidency on March 25

Biden, who was sworn in on Jan 20, has broken with precedent by waiting so long to hold a full question and answer session with journalists.

US media outlets both on the left and right have aimed increasingly sharp attacks at the president over the delay, with The Washington Post noting last weekend that Biden’s predecessor Donald Trump had given five news conferences by the same point and Barack Obama had given two.

Psaki said Biden has not prioritised a press conference because his first two months in office have been consumed by the massive challenges of getting his US$1.9 trillion (S$2.5 trillion) stimulus package through Congress and ramping up Covid-19 vaccinations to end the pandemic. 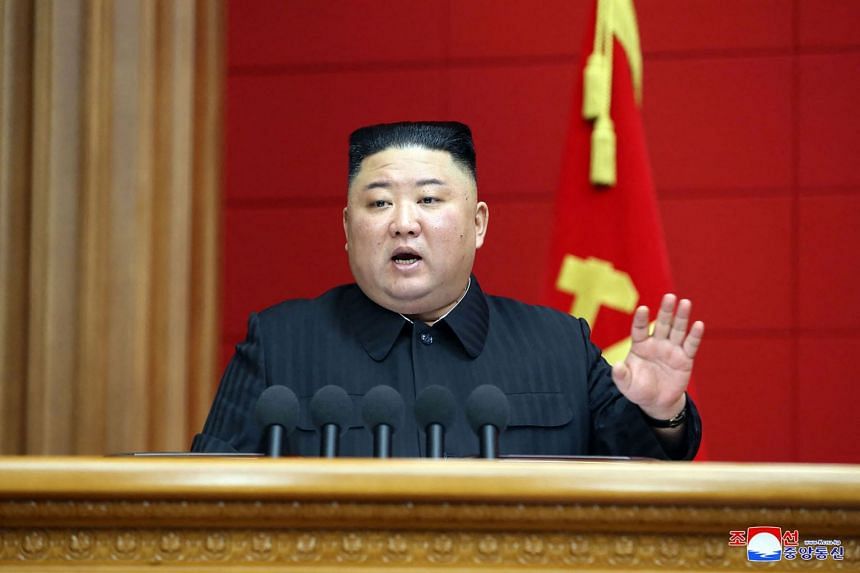 North Korea might begin flight testing an improved design for its inter-continental ballistic missiles “in the near future,” the head of the US military’s Northern Command said on Tuesday, a move that would sharply increase tensions between Pyongyang and Washington.

The warning by Air Force General Glen VanHerck appeared based on North Korea’s October unveiling at a parade of what would be its largest ICBM yet, and not specific intelligence about an imminent launch.

Still, VanHerck made his remarks a day ahead of a debut trip by President Joe Biden’s top diplomat and defence secretary to South Korea and underscores US concerns that Pyongyang may resume testing of missiles and nuclear weapons after a hiatus of more than three years. 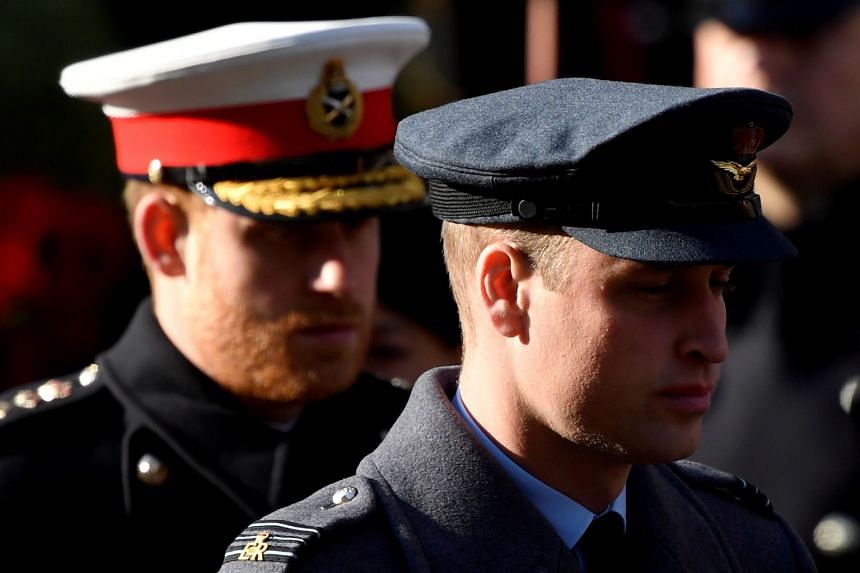 Britain’s Prince Harry has spoken to his elder brother William for the first time since he and his wife Meghan’s Oprah Winfrey interview but the talks were “not productive”, a friend of the couple said on Tuesday.

Gayle King, the co-host of CBS This Morning, said she had spoken to Harry and Meghan at the weekend and that a conversation between the brothers had taken place. 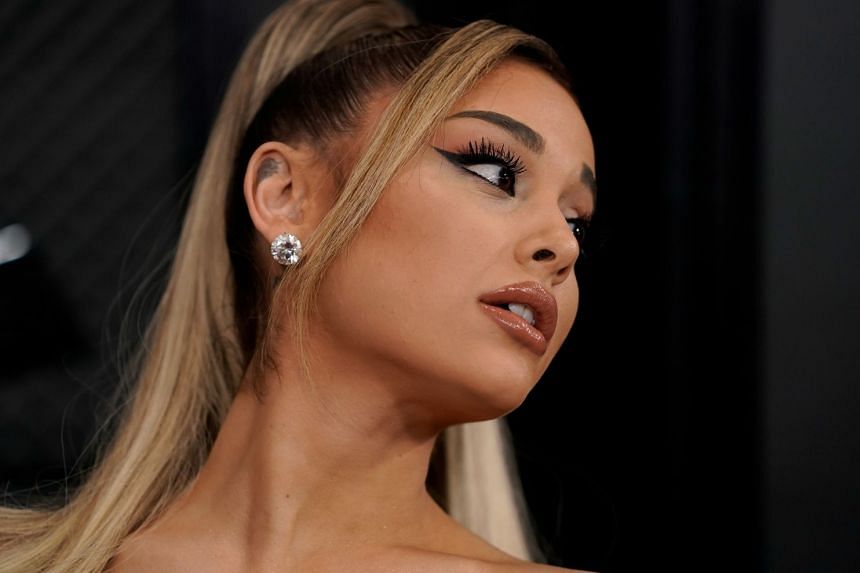 Ariana Grande has settled a lawsuit by a hip-hop artist who accused the pop superstar of plagiarizing her 2019 smash 7 Rings from a song he wrote two years earlier.

Josh Stone, a New Yorker who performs as DOT, revealed the settlement with Grande and 13 other defendants, including her publishers and several songwriters, in a Tuesday filing in federal court in Manhattan.

Terms were not disclosed, and a judge ordered the dismissal of Stone’s lawsuit because of the settlement. 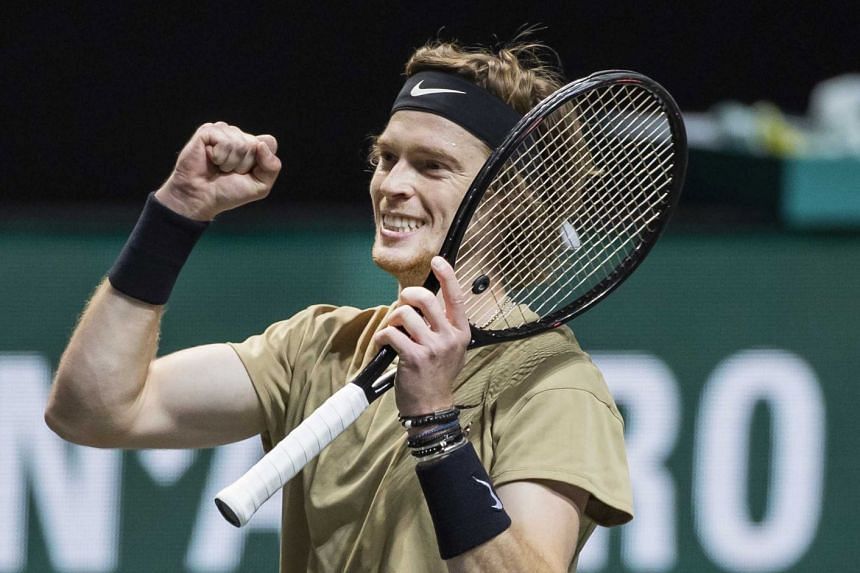 Andrey Rublev has added his voice to criticism of the current ATP ranking system with the Russian world No.8 suggesting after winning his opening match in Dubai on Tuesday that it does not work in his favour.

Alexander Zverev, the German world No.7, recently described the revised system as “absurd” because he is ranked lower than Roger Federer even though the Swiss missed an entire year due to knee surgery.

“If we would have the normal system, I would be like No.4 in the world I think. So what do you think is better for me, to be No. 8 or No. 4?” said Rublev when asked if he agreed with Zverev’s statements.