Health officials around the world gave their backing to the AstraZeneca vaccine against Covid-19, after a study showing it had little effect against mild disease caused by the variant now spreading quickly in South Africa rang global alarm.

South Africa, where a new variant now accounts for the vast bulk of cases, initially announced a pause in its rollout of a million doses of the AstraZeneca vaccine. But it said on Monday it could still roll it out in a “stepped manner”, giving out 100,000 doses and monitoring it to see if it prevents hospitalisations and deaths.

The overall message from the World Health Organisation and others was: don’t panic.

Several global health officials noted that the South African study was small and had tested the vaccine using a short four-week interval between the first and second doses, despite evidence having since emerged that it works better if there is a longer wait.

Trump’s lawyers deny he encouraged violence; Democrats say he has no defence 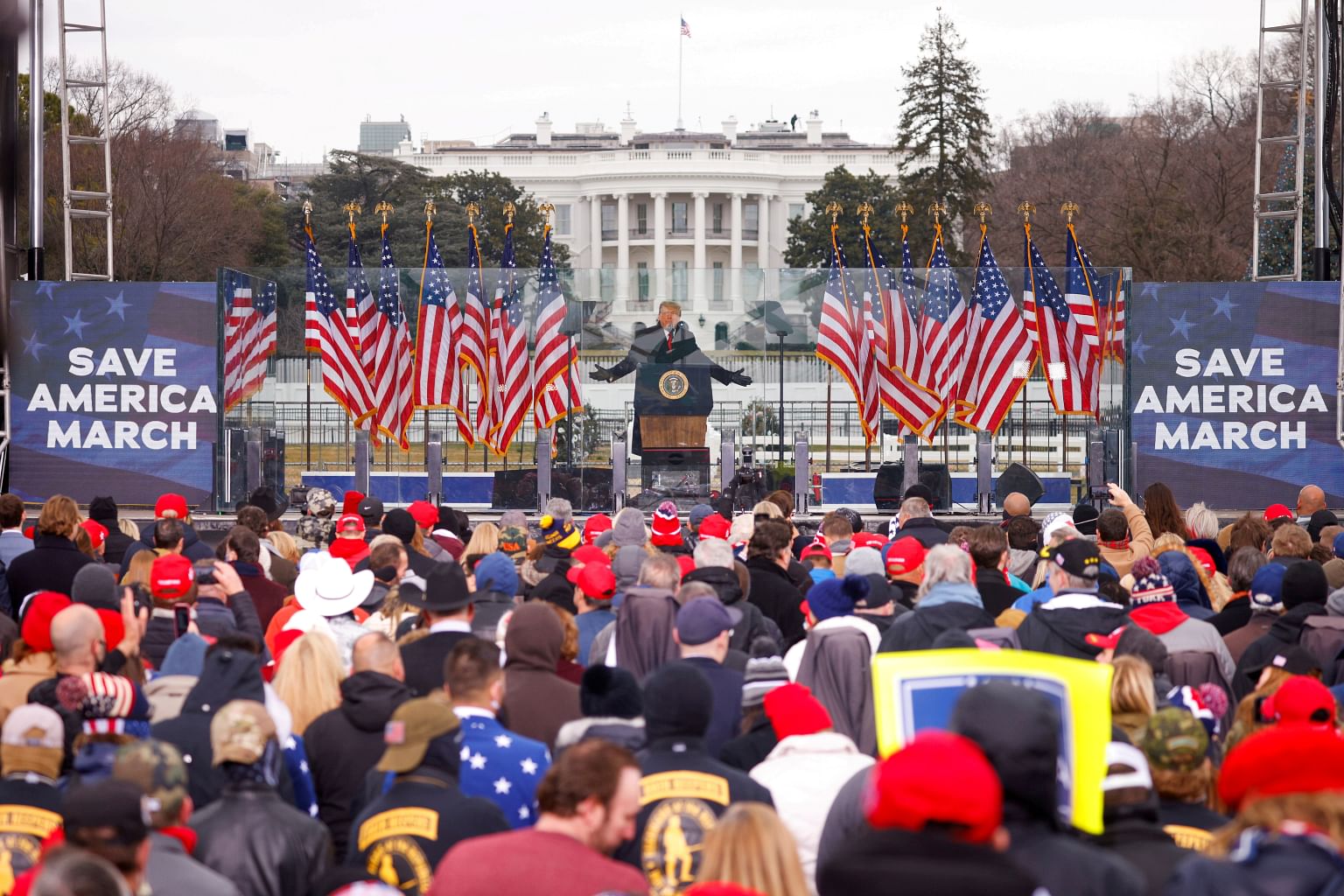 On the eve of his impeachment trial on a charge of inciting the deadly US Capitol attack, Donald Trump’s lawyers on Monday denied he had encouraged violence, while the lawmakers set to prosecute him said the former president has no valid defence.

Trump’s legal team, seeking to convince members of the 100-seat Senate not to convict the Republican or to bar him from again serving in public office, made clear in a pre-trial brief they would give no ground in his unprecedented second impeachment trial.

The trial, they said, was a “brazen political act” by Democrats intended to “silence a political opponent and a minority party,” and argued that the Constitution does not allow for impeachment proceedings against a former president. 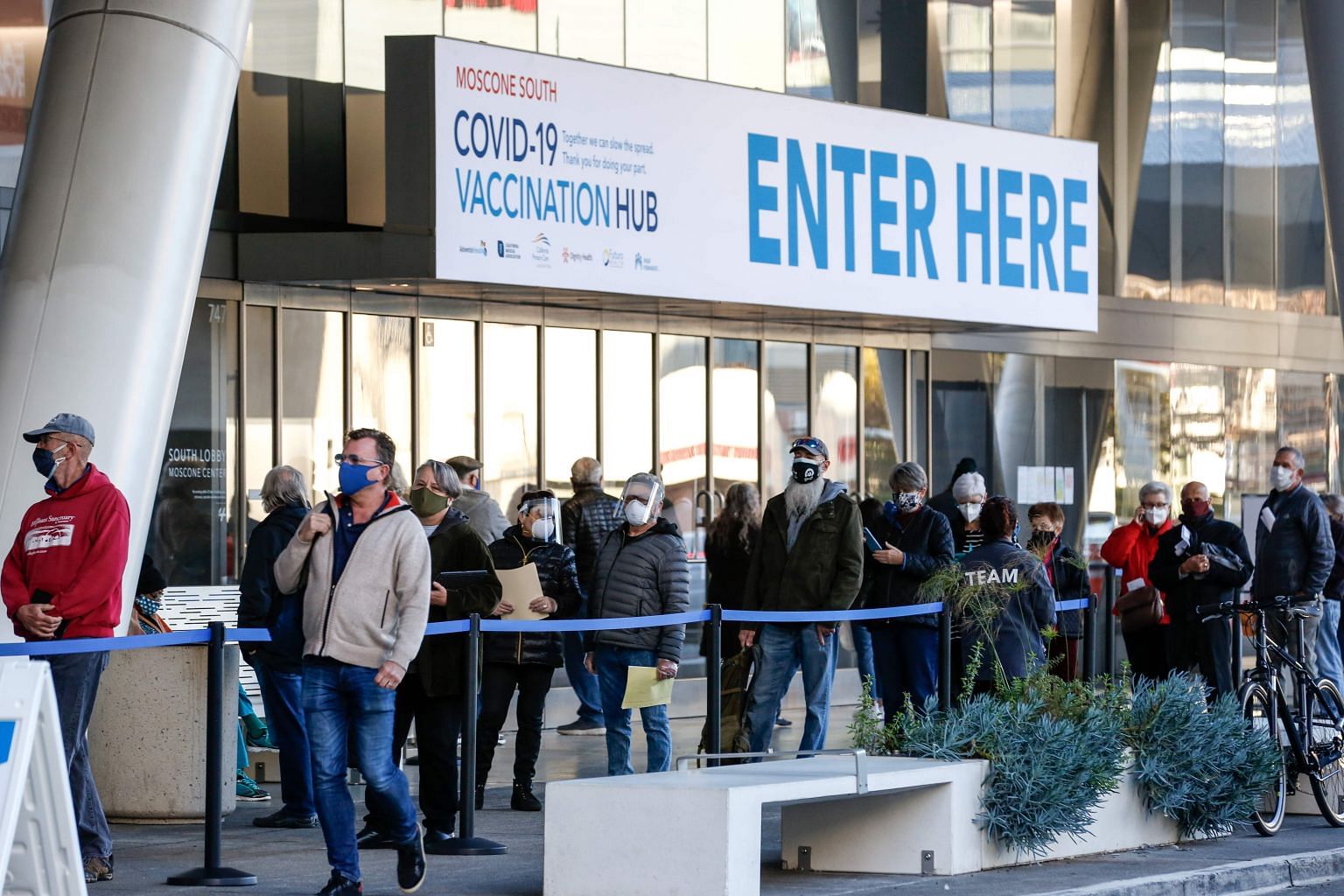 The best defence against emerging variants of the coronavirus and the Covid-19 pandemic is getting as many people vaccinated as quickly as possible, top US infectious disease doctor Anthony Fauci said on Monday.

Dr Fauci, director of the National Institute of Allergy and Infectious Diseases, said that while it is reasonable to study Pfizer’s and Moderna’s vaccines for a one-dose regime, given supply constraints, such a study would take months to complete and thus likely make its conclusions moot.

Dr Fauci continued to encourage people get two doses of the vaccines. 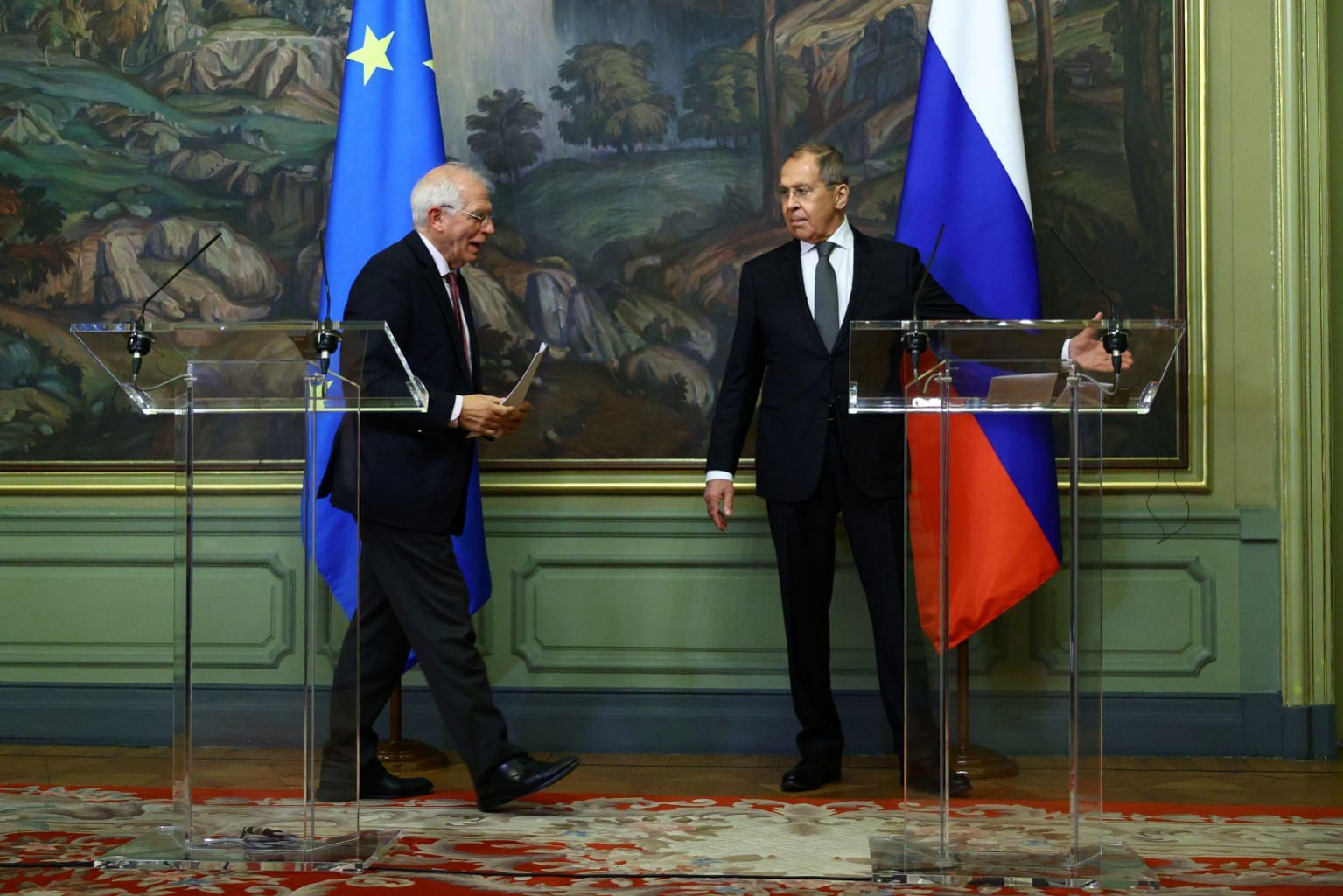 Germany, Poland and Sweden expelled three Russian diplomats in a coordinated retaliation on Monday for the expulsion of three European Union diplomats by Russia while the EU’s foreign policy chief was visiting Moscow last week.

The tit-for-tat expulsions underscore the volatility in East-West relations and an erosion of trust among former Cold War foes, as the West accuses Moscow of trying to destabilise it and the Kremlin rejects what it sees as foreign interference.

The EU executive defended Josep Borrell over his trip to Russia where has said he had learned of the expulsions via social media while speaking with Russian Foreign Minister Sergei Lavrov in Moscow on Friday. 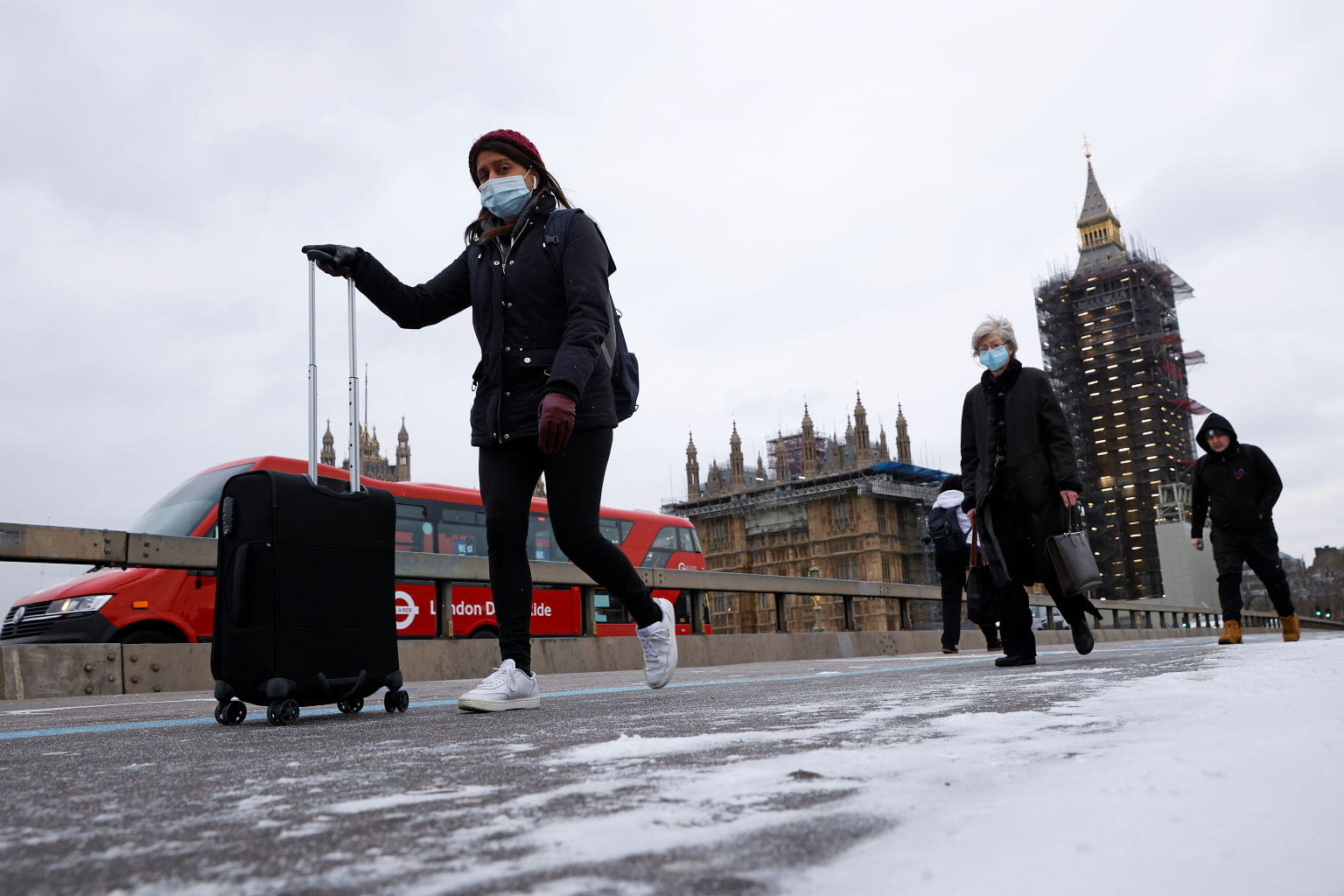 Britain has agreed an initial supply of 50 million doses of vaccines for new variants, Health Secretary Matt Hancock said on Monday, although he added that evidence showed the shots already being deployed had some effect against the mutations.

“The evidence is that the existing vaccines have some effect against new variants, particularly preventing serious illness and mortality,” Hancock told a news briefing on Monday.

He said Britain had entered into a partnership with the manufacturer CureVac to develop vaccines that could be quickly adapted as new strains were identified.