US Secretary of State Antony Blinken announced on Tuesday the launch of a “strategic dialogue” with Indonesia, and Washington said the two countries committed to working together on issues that include defending freedom of navigation in the South China Sea.

Meeting in Washington, Blinken and Indonesian Foreign Minster Retno Marsudi also committed to work together against Covid-19 and the climate crisis and to boost bilateral trade and economic ties, the State Department said.

Indonesia is the largest country and economy in the 10-member Association of Southeast Asian Nations (Asean), a bloc Washington sees as key to its efforts to stand up to China’s growing influence in Asia.

The two sides agreed to establish a “strategic partnership” in 2015, but Blinken told reporters while standing alongside Marsudi that the dialogue was only now actually being initiated.

Police officer killed in incident outside US Pentagon 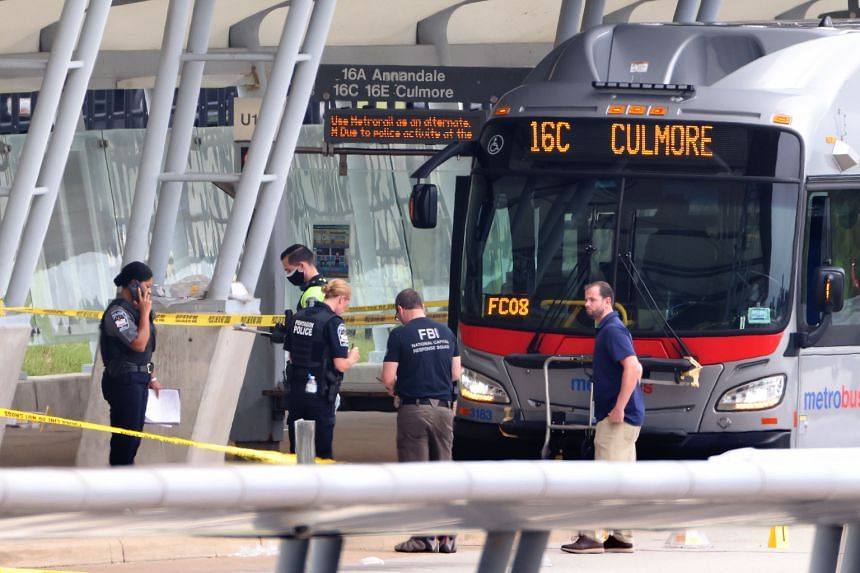 A police officer was killed at the Pentagon’s mass transit terminal on Tuesday in an incident that forced the lockdown of the US military headquarters, the Defence Department said.

Employees in the Pentagon building in Arlington, a suburb of Washington, were ordered to shelter in place for more than an hour after gunfire erupted in the bus and subway station just metres from the entrance.

Officials said the site was secure 90 minutes after the incident but declined to explain what happened. 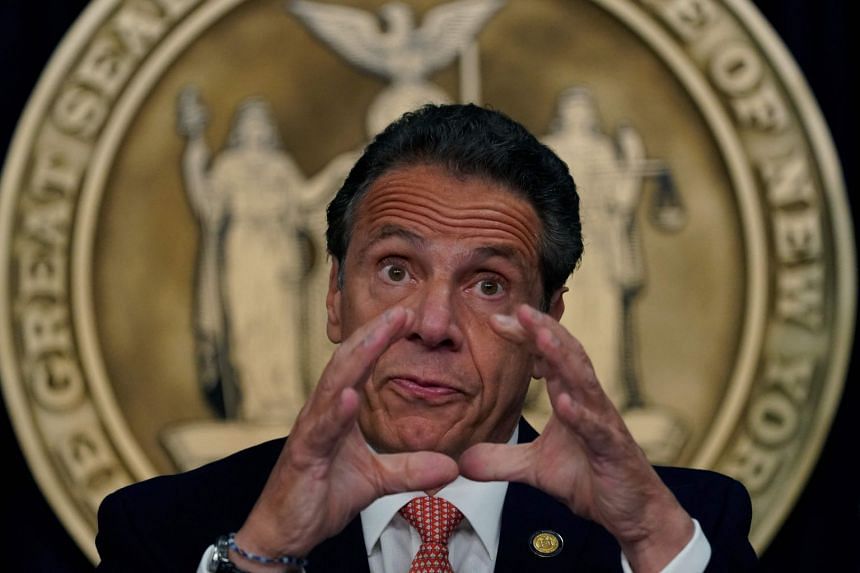 New York governor Andrew Cuomo sexually harassed “multiple women,” the state’s attorney-general Letitia James said on Tuesday as she announced the findings of an independent investigation into the powerful Democrat that prompted immediate calls for his resignation.

The explosive report, which was swiftly made public, details allegations by 11 women that paint a “deeply disturbing yet clear” picture of a pattern of abusive behaviour by the governor and his senior staff, James said – allegations which Cuomo himself quickly denied.

It was not clear if he would face criminal prosecution, with James saying the investigation was “civil in nature.” 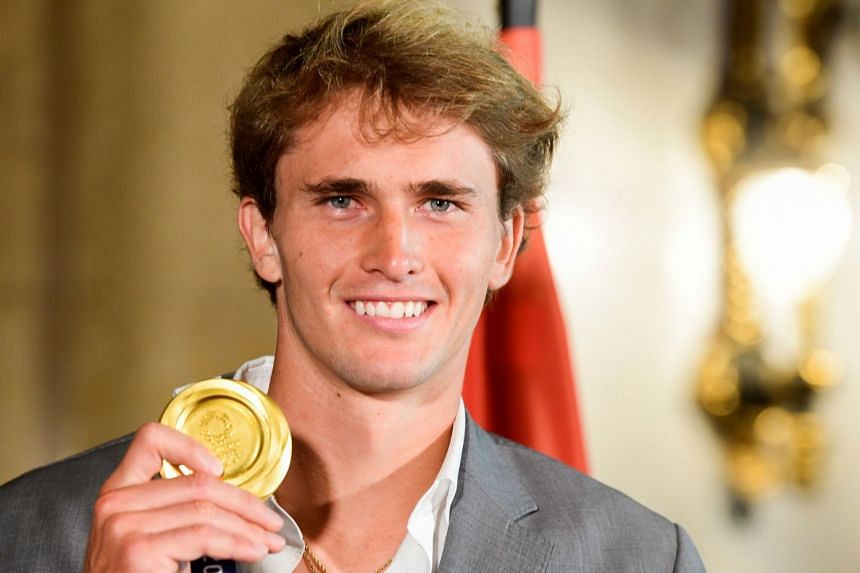 Newly-crowned Olympic men’s tennis champion Alexander Zverev arrived home in Germany to a hero’s welcome on Tuesday before turning his attention to attempting to win a first Grand Slam title at the US Open later this month.

The 24-year-old touched down in Germany, two days after brushing aside Karen Khachanov in a 6-3, 6-1 victory to take the men’s singles Olympic title in Tokyo on Sunday.

Zverev joked that he had left his bag of rackets on the baggage carousel – “I won’t need it for a few days now anyway” – after being met by a crowd of hundreds of fans, including his pet dogs, in Hamburg. 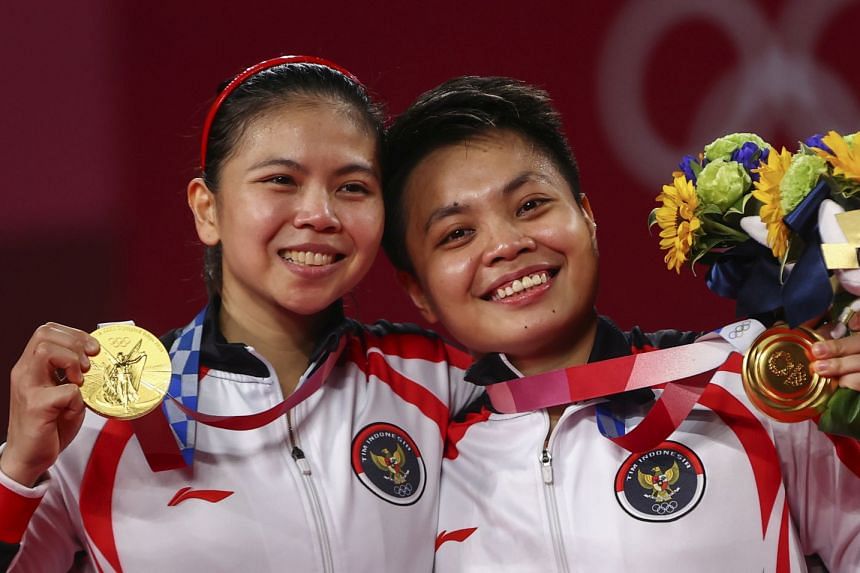 As Ameruddin Pora’s relatives gathered in his living room, shouting at the final of the Olympics badminton women’s doubles, he locked himself in his room to watch his daughter win Indonesia’s historic gold medal.

Apriyani Rahayu, 23, and her veteran partner Greysia Polii picked up the badminton-mad country’s first Olympic gold medal in Tokyo on Monday, and its first-ever Olympic medal in the women’s doubles.

“Everyone was screaming with joy outside, I decided to lock myself up in my room so that I can focus (on) praying while watching the game alone, and Allah heard my prayers. She won the gold medal,” 63-year-old Pora told AFP on Tuesday a day after his daughter’s win.