The global Covid-19 death toll passed three million on Saturday as the pandemic continues to speed up despite vaccination campaigns, leading countries like India to impose new lockdowns to fight spiralling infection numbers.

It is the latest grim milestone after the coronavirus was first detected in central China in December 2019. An average of more than 12,000 deaths were recorded globally every day in the past week.

For comparison, three million lives: That is roughly equivalent to losing the population of Berlin, Chicago or Taipei. And three times the death toll of the Iran-Iraq war which raged from 1980-1988.

And the pandemic is showing no sign of slowing down: the 829,596 new infections reported worldwide on Friday is the highest number yet, according to AFP’s tally.

Queen Elizabeth and her family paid their last respects to Prince Philip at a funeral on Saturday that celebrated his naval past, his international heritage and seven decades of service in which he helped guide the queen through repeated crises.

Queen Elizabeth, dressed in black and in a white trimmed black mask, stood alone as her husband of 73 years was lowered into the Royal Vault in a service attended by senior royals including heir Prince Charles and his sons Princes William and Harry.

The Queen was placed alone in the ceremony at St George’s Chapel with her children, grandchildren and a select group of royal mourners, separated due to Covid-19 rules. 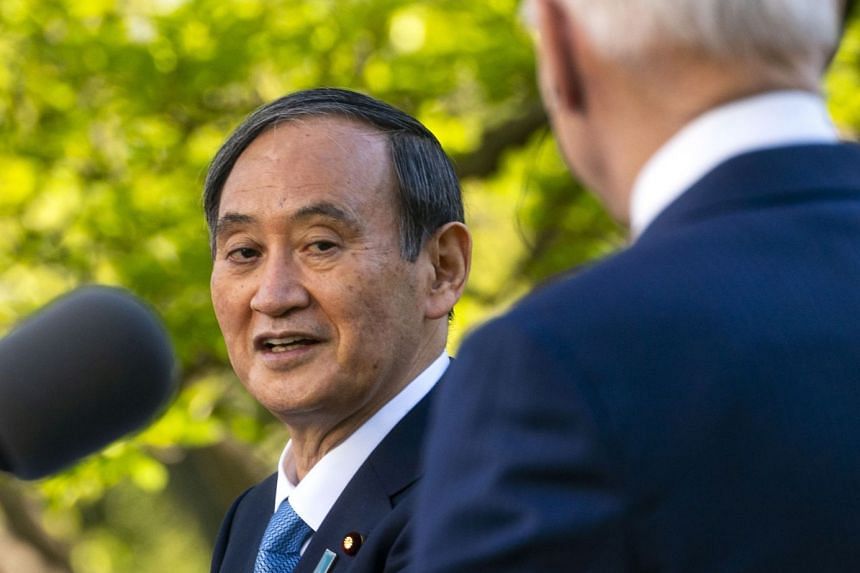 Pfizer confirmed in an email that Pfizer chief executive officer Albert Bourla met with Suga virtually to discuss vaccine supply on the last day of Suga’s three-day visit to Washington.

The Pfizer/BioNTech vaccine is the only one approved in Japan. 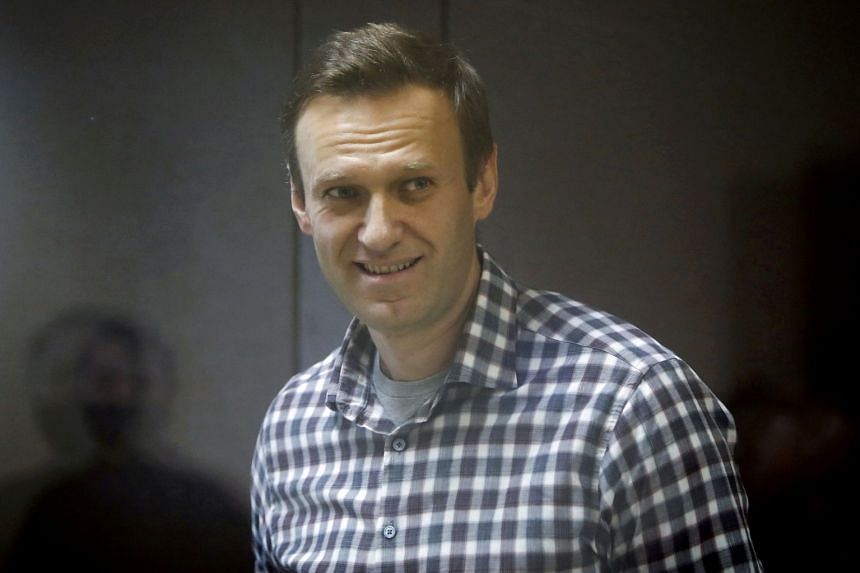 On March 31, President Vladimir Putin’s most prominent opponent went on hunger strike to demand proper medical treatment for back pain and numbness in his legs and hands.

Navalny, 44, was imprisoned in February and is serving two-and-a-half years on old embezzlement charges in a penal colony in the town of Pokrov around 100km east of Moscow. 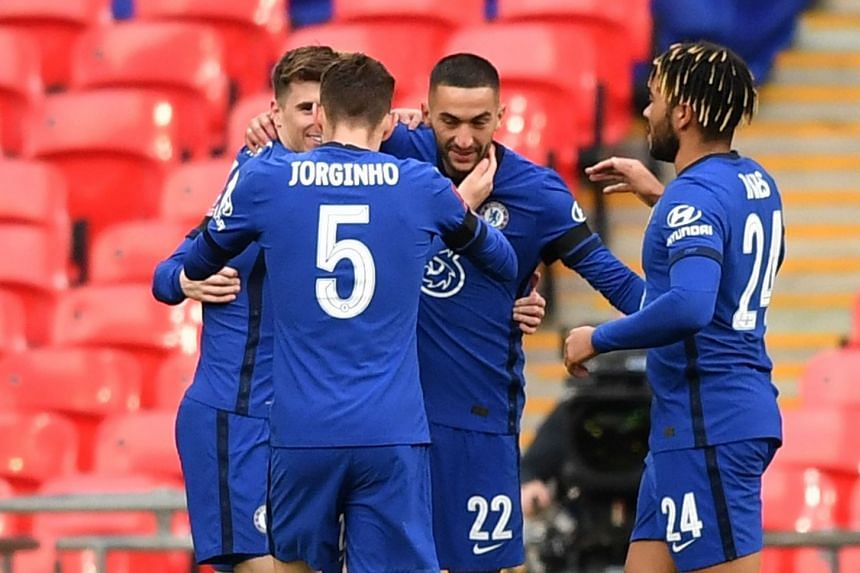 Chelsea ended Manchester City’s quest for a historic quadruple of trophies as Hakim Ziyech’s goal earned a 1-0 win to take the Blues into the FA Cup final on Saturday.

A damaging day for City also saw them lose Kevin De Bruyne to an ankle injury just over a week away from the League Cup final, where they face Tottenham, and the first leg of their Champions League semi-final against Paris Saint-Germain.

Chelsea were good value for another impressive win under Thomas Tuchel and will be favourites for the German’s first silverware in English football when they face Leicester or Southampton on May 15.