(Reuters) – Here’s what you need to know about the coronavirus right now: 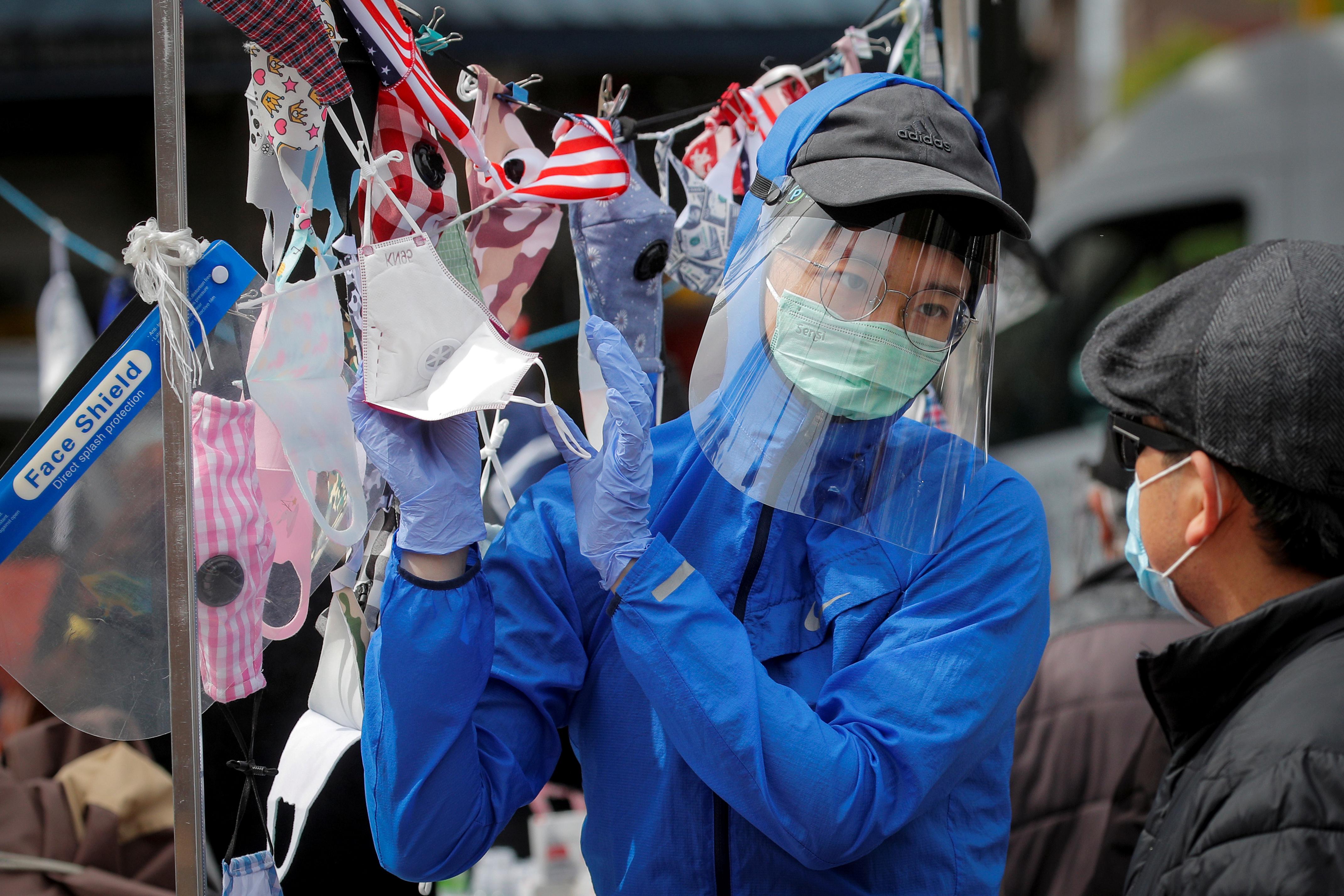 The initial slowness of European Union countries to share medicine in the face of the coronavirus pandemic, and their readiness to close borders, seemed to demonstrate the bloc’s irrelevance when national interests are at stake.

Divisions erupted at an all-night videoconference of EU leaders on March 27 as fiscally conservative northern countries resisted pressure from a “Club Med” group to raise a splurge of mutual EU debt to tackle the effects of the pandemic.

But a bombshell ruling on May 5 by Germany’s own Constitutional Court tipped Chancellor Angela Merkel’s hand, sources say, and led to the formulation of a plan that may, for the first time, bind all 27 member states to raise debt jointly to support the EU’s weaker economies.

From Australia’s outback to Canada’s Arctic wilderness and the Andes, large mining firms that rely on indigenous workforces or operate near remote communities have acted quickly to curb the spread of the coronavirus and avoid a public health crisis that could damage their reputations.

Investors already weighing up holdings in miners because of their contribution to climate change say a bad outbreak of COVID-19 among indigenous communities near mining operations might also make them reassess their investment decisions.

Century-old tradition on track for change?

Advocates of shifting the start of the school year in Japan from April to September are seizing the moment with school closures due to the coronavirus to renew their call.

The proposed shift which will finally bring Japan in line with many Western countries after a century of starting in April when the financial year also begins, will have huge implications for corporate recruitment, including making it easier for foreign students to come to Japan and vice-versa for Japanese to study abroad.

“It’s a golden opportunity,” said Kunihiko Miyake, research director at the Canon Institute for Global Studies, who said the change would reverberate through society.

Row me to the moon

Rowers from New Zealand, Australia, Canada and Britain whose training on the water has been restricted due to the novel coronavirus pandemic have been challenged to help their countries row to the moon.

Or at least the distance from the Earth to the moon of 384.4 million metres.

Anyone with an indoor rowing machine can participate in the “Row to the Moon” challenge running from May 21-31 and will be asked to record their training sessions on an online platform to tally up for that shoot the moon total.