LONDON (Reuters) – Prime Minister Boris Johnson faced mutiny in his party and fury across Britain on Monday for refusing to sack his closest aide Dominic Cummings, accused of flouting the coronavirus lockdown by driving 250 miles from London. 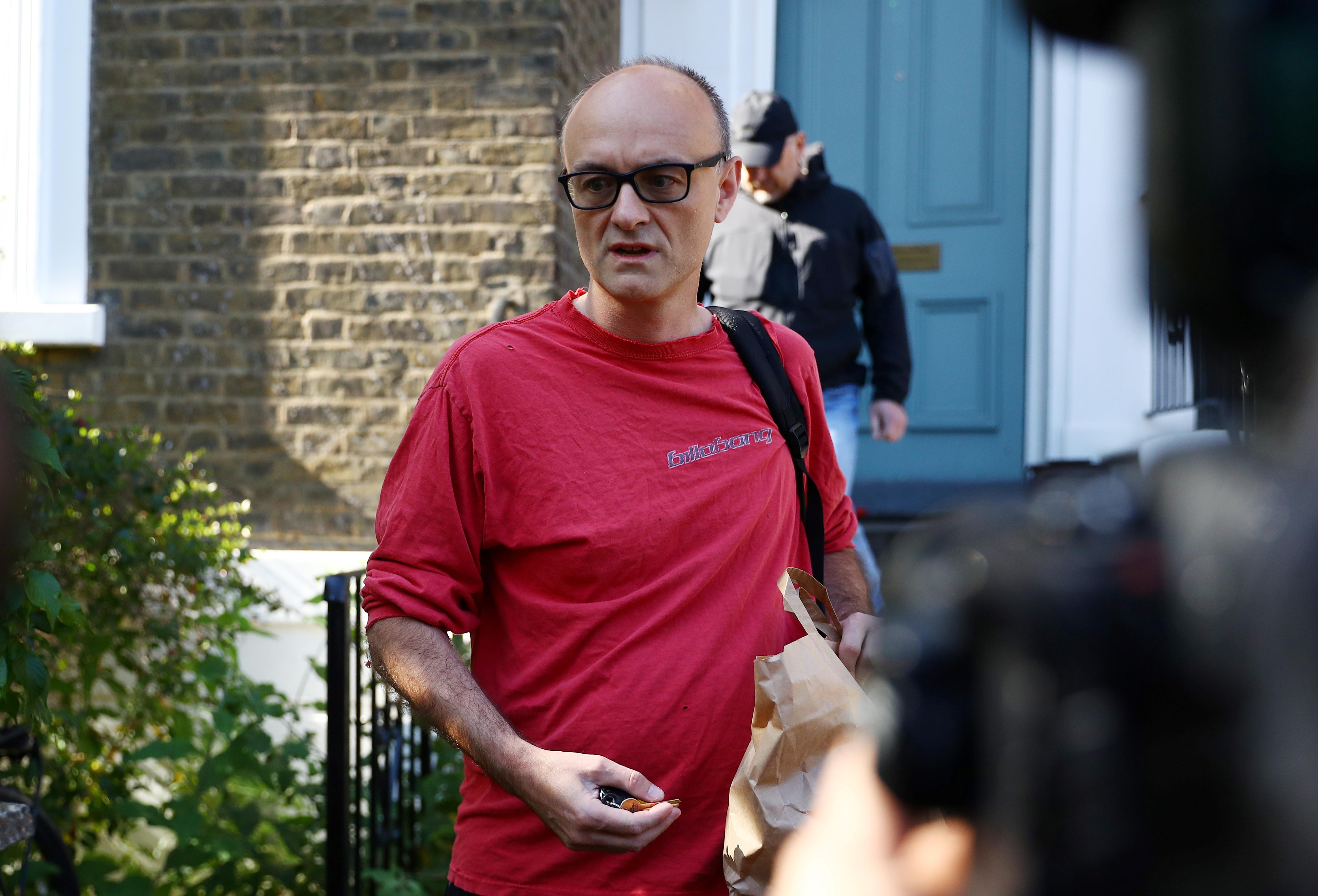 Defending one of Britain’s most powerful men, Johnson said at the weekend Cummings acted “responsibly and legally and with integrity” when he travelled in March from London to Durham in northern England with his son and his wife, who was ill with COVID-19 symptoms.

Many believe that was hypocritical given the government’s mantra at the time that everyone should stay at home. Those in a household where anyone has symptoms are supposed to self-isolate at home for 14 days.

“What planet are they on?” asked a front page headline in the Daily Mail, an influential right-wing paper usually supportive of Johnson.

Cummings was due to make a public statement and to answer questions later on Monday, ITV and Sky News reported. A Downing Street spokeswoman declined to comment.

With a death toll around 43,000, Britain is the worst-hit country in Europe and the government was already under pressure over its handling of the pandemic.

Scientists and lawmakers said the Cummings furore would make it harder to ensure the public kept complying with official social distancing guidance.

“Boris Johnson has trashed all the advice we have given on how to build trust and secure adherence to the measures necessary to control COVID-19,” said behavioural scientist Stephen Reicher, one of a panel that advises the government.

About 20 Conservative lawmakers defied Johnson by calling publicly for Cummings to quit or be sacked. They and others reported being inundated with mail from constituents who had followed the guidance and now felt there was one rule for people close to Johnson and another for everyone else.

“The government should recognise what families have gone through and what people are thinking and saying. It is thus important that Dominic Cummings should now stand down,” said lawmaker Peter Aldous on Twitter.

The acting Durham police commissioner, Steve White, said he had asked the area’s chief constable to “establish the facts concerning any potential breach of the law” and said the case was “a major issue of public interest and trust”.

In an unusual outpouring, more than a dozen Church of England bishops publicly condemned Johnson and Cummings.

“The PM’s risible defence of Cummings is an insult to all those who have made such sacrifices to ensure the safety of others,” said Johne Inge, the bishop of Worcester, on Twitter.

The decision by Johnson to keep Cummings contrasts with the cases of Scotland’s chief medical officer and a senior epidemiologist who advised the government, both of whom resigned after admitting they had broken lockdown rules.

The architect of the successful 2016 referendum campaign to leave the EU, Cummings, 48, has long been a polarising figure. But, ominously for him and for Johnson, many of the lawmakers and newspaper columnists calling for him to be sacked were Brexit supporters, not his usual critics.

Johnson’s office said Cummings made the journey to his parents’ property in County Durham to ensure his four-year-old son could be properly cared for by relatives if he fell ill along with his wife.

But that failed to appease people who had stayed away from dying loved ones or from funerals because of the lockdown rules.

John Wilson, a man who lost his wife Pauline to COVID-19 in March and was unable to be with her in hospital, spoke of his “rage” at Johnson in a letter to his local lawmaker which he posted on Twitter.

“I would like to know what, if anything, you intend to do about this,” Wilson said in the letter. 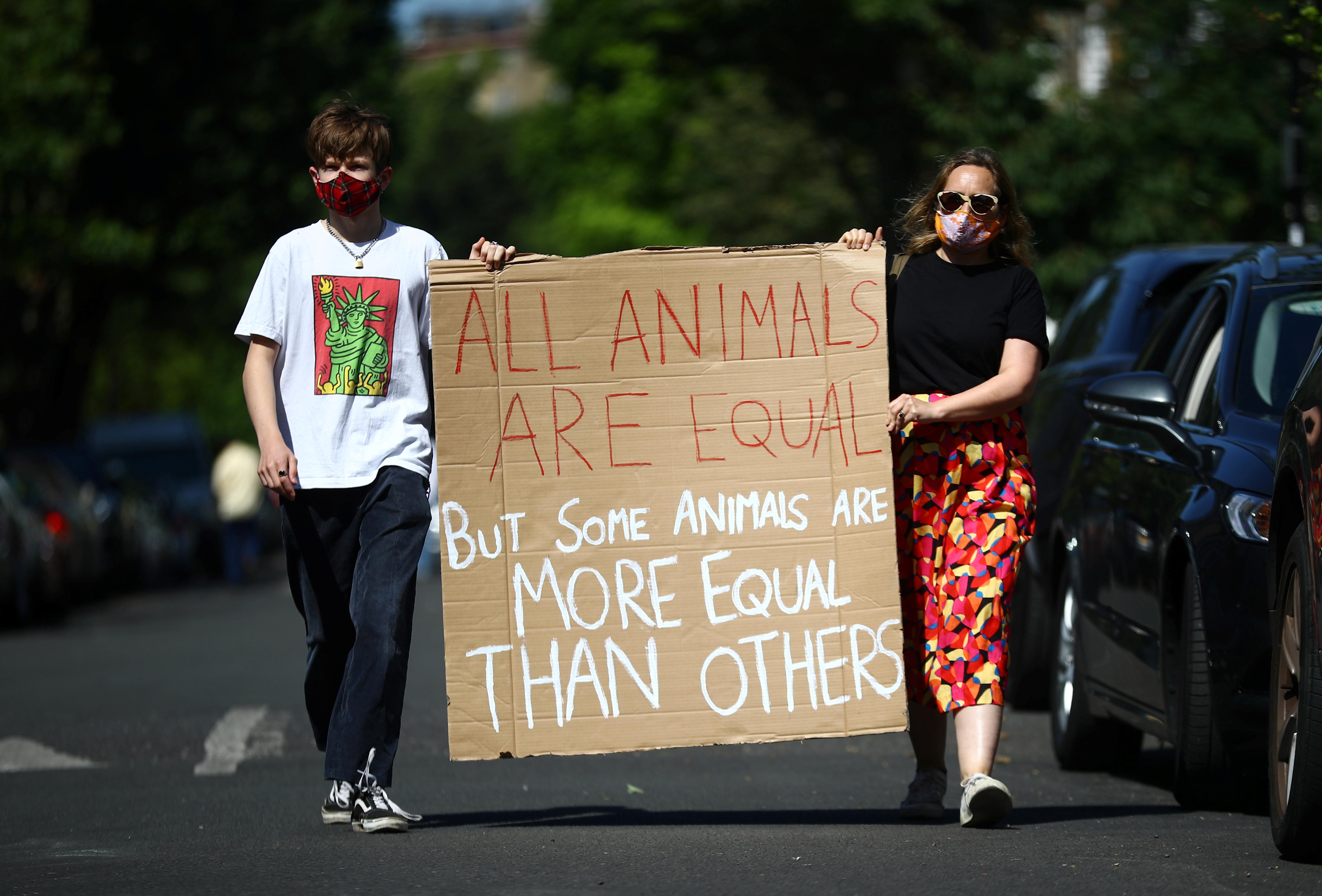 A small number of Conservative lawmakers voiced support for Cummings, describing his predicament as a trial-by-media.

“I have lots of questions to be answered before I pass judgment or comment,” said lawmaker Lee Anderson. “I suspect there will be a few more twists to this story over the next few days.”