LONDON (Reuters) – Queen Elizabeth told the British people on Sunday that they would overcome the coronavirus outbreak if they stayed resolute in the face of lockdown and self-isolation, invoking the spirit of World War Two in an extremely rare broadcast to the nation. 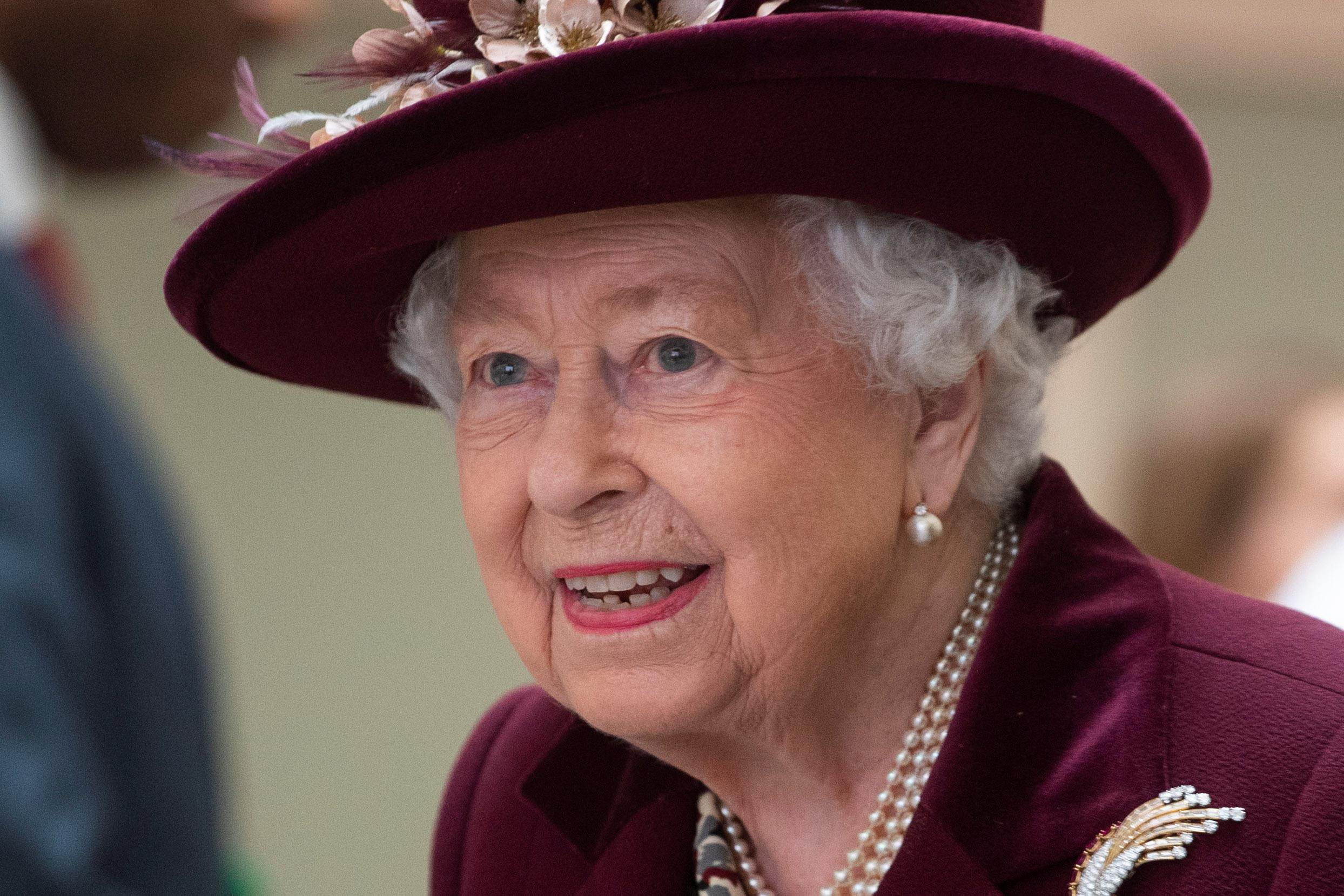 In what was only the fifth televised address of her 68-year reign, Elizabeth called upon Britons to show the resolve of their forbears and demonstrate they were as strong as generations of the past.

“We will meet again”, she pointedly said in a direct reference to the most famous British song from the war years of the 1940s, when she was a teenager. “Better days will return.”

“Together we are tackling this disease, and I want to reassure you that if we remain united and resolute, then we will overcome it,” the 93-year-old monarch said in the address from her Windsor Castle home where she is staying with her husband Prince Philip, 98.

“While we have faced challenges before, this one is different. This time we join with all nations across the globe in a common endeavour, using the great advances of science and our instinctive compassion to heal. We will succeed – and that success will belong to every one of us.”

The broadcast came hours after officials said the death toll in Britain from the virus had risen by 621 in the last 24 hours to 4,934 with high fatalities still expected in the next week.

Prime Minister Boris Johnson is among those in self-isolation after testing positive for COVID-19, and the queen’s own son and heir Prince Charles, 71, has recovered after suffering mild symptoms of the virus.

Like many countries in Europe, Britain is in a state of virtual lockdown, with people told to stay at home unless it was essential to go out. Health minister Matt Hancock said even stricter riles might be imposed if the current rules to curb the spread of the virus were flouted.

Elizabeth thanked those who were staying at home, thereby helping to spare others from suffering the grief already felt by some families, but acknowledged self-isolation could be hard.

She also paid tribute to health care staff for their selfless work and commended the “heart-warming” stories of people across the Commonwealth, of which she is head, and beyond for delivering food and medicines to those who needed them.

Sunday’s address was an extremely rare as the queen usually only speaks to the nation in her annual televised Christmas Day message.

In order to ensure any risk to the elderly monarch herself was mitigated, it was filmed in a big room to ensure a safe distance between her and the cameraman, who wore gloves and a mask and was the only other person present.

Elizabeth said the situation reminded her of her first ever broadcast in 1940, when she and her late sister Margaret spoke from Windsor to children who had been evacuated from their homes to escape bombing raids by Nazi German aircraft.

“Today, once again, many will feel a painful sense of separation from their loved ones. But now, as then, we know, deep down, that it is the right thing to do,” she said.

In the future people could take pride in how they too had dealt with disruption to their lives, and that the wartime stoicism of the British was not something from the past, but part of the present and future.

“Those who come after us will say the Britons of this generation were as strong as any,” she said. “That the attributes of self-discipline, of quiet good-humoured resolve and of fellow-feeling still characterise this country.”

She concluded by invoking the words of the song “We’ll Meet Again” by Vera Lynn from World War Two which became a symbol of hope for Britons during the conflict.