ALGIERS (Reuters) – Algerians are watching the collapse of oil prices with alarm as the energy markets on which the North African nation relies for most of its export revenues have been plunged into turmoil by the coronavirus crisis. 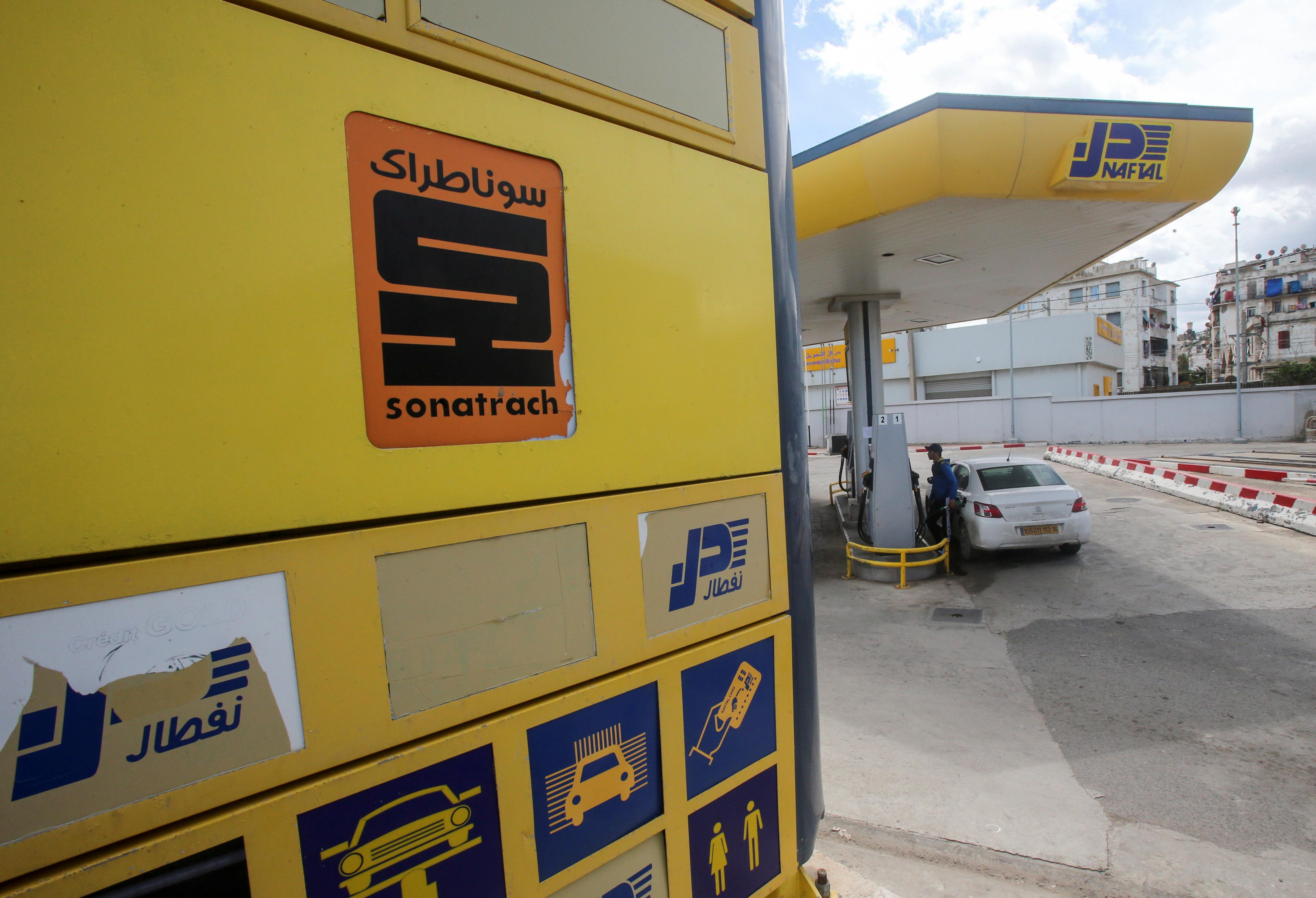 The oil and gas producer has burnt through more than half its foreign currency reserves since 2014, when an earlier oil price rout began, while this year’s budget outlined a 9% cut in spending but was based on oil prices double today’s levels.

The economic impact of the coronavirus pandemic, which has sent global demand for crude into tailspin, threatens to fling Algeria into a new crisis after a year of political upheaval and mass protests that forced a veteran president from power.

“We will soon start to feel a big crisis unless oil prices go back up,” said Halim Cherifi, a banker in Algiers.

Algeria’s Saharan Blend is now trading at less than $20 a barrel, while this year’s austerity budget was based on a price of $50 a barrel. Benchmark international crudes are trading at their lowest in about two decades.

The presidential spokesman said on television on Tuesday that the situation was under control because of “spending cuts and postponing some projects”.

But not everyone is convinced by such words of reassurance.

“The current oil market level is far below government forecasts,” said economics professor Abderrahmane Aya. “The situation may hit the value of the dinar currency and then the purchasing power of Algerians.”

Algeria has frozen much of its state housing construction, halted some energy projects and cancelled other development plans to reduce spending and bring deficits under control.

But the budget deficit has still been running at between 6% and 15% of economic output for the past five years, with generous subsidies on bread, electricity and other basic supplies weighing on state coffers.

“In the short term, Algeria can resist the consequences of what is happening on the oil market … But this exceptional situation requires urgent structural, economic and financial reforms,” said El Houari Tighersi, a member of the parliament’s finance committee.

Even without the current global energy crisis, state-owned Sonatrach has struggled to maintain oil and gas export volumes, with rising domestic consumption of fuel and as European customers have turned to other gas suppliers for imports.

“Algeria no longer has the choice of delaying economic reforms. They are going to be difficult to implement, but this is the time to diversify the economy,” said a former energy minister who asked to remain anonymous.

Zoheir, a former Sonatrach engineer who did not give his family name, said oil producers should start cutting output immediately to defend prices. “Who will take this oil if the economy is down, and who will stock it?” he said.

Algeria, which has joined Saudi Arabia, Russia and other oil producers in a global deal to curb oil supplies, has repeatedly said it aimed to diversify away from oil and gas but has proved reluctant to open up an economy dominated by state industries. 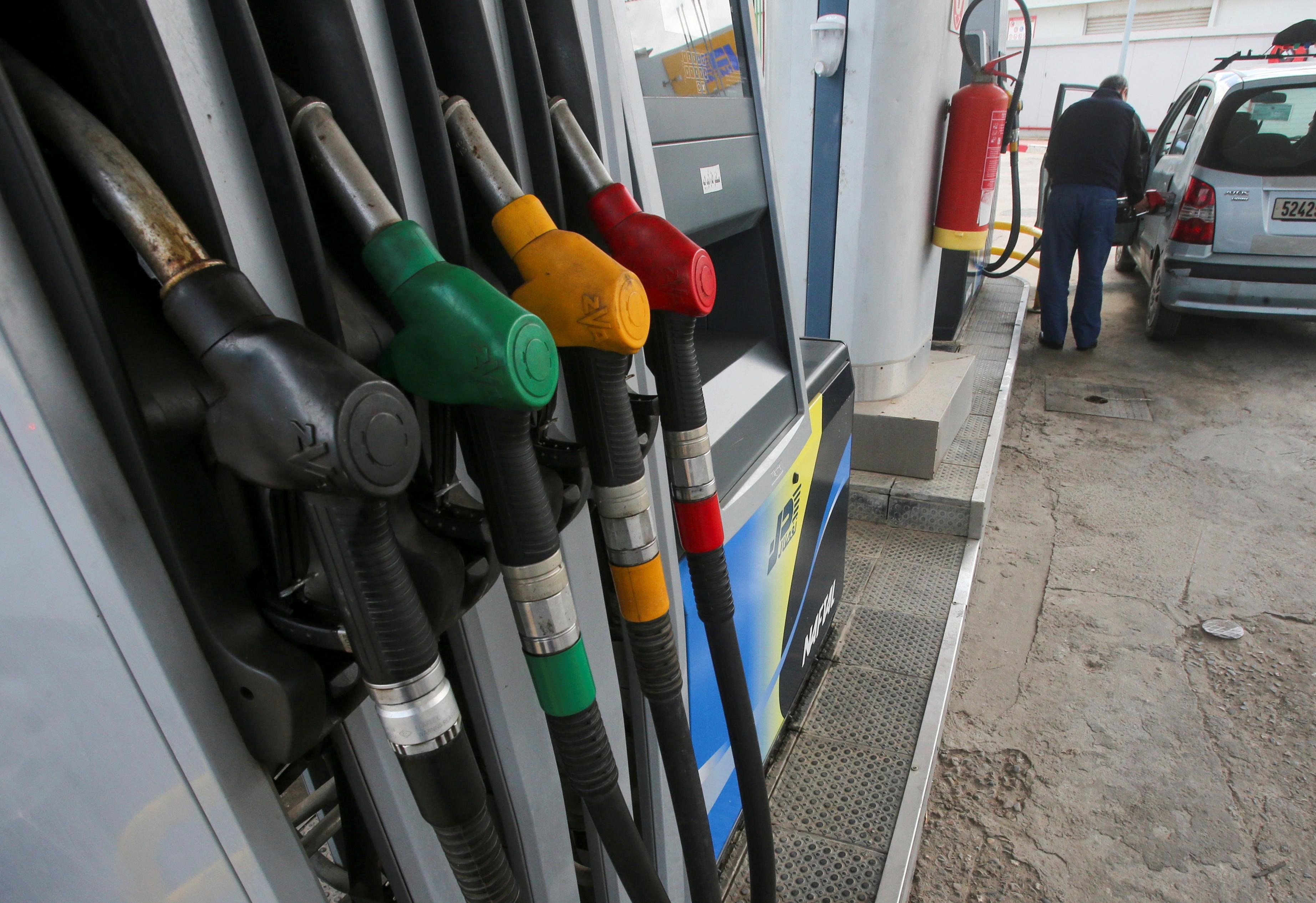 It is one of the few countries that did not join the World Trade Organization and until this year prevented majority foreign ownership of projects. Private businesses have long complained about corruption and bureaucracy.

In a bid to address some concerns, the government has encouraged foreigners to invest in Algeria, allowing majority ownership in “non-strategic sectors”, while making it easier to partner Sonatrach to help raise oil and gas output.