Putin is 'running out of cash' claims Jeffrey Sonnenfeld

Mr Sonnenfeld claimed Western sanctions on Russia were working, as Vladimir Putin is “running out of cash.” The author explained that Russia was struggling to sell energy to Europe and Putin could not sell oil and gas to the East. Mr Sonnenfeld also claimed that it was a myth that Putin was the world’s energy tsar, and explained it was all a “smokescreen.”

Mr Sonnenfeld told Times radio: “Sanctions are working number one, and number two the myth of Putin as the world’s energy tsar is running out of gas.

“It’s just a lot of smokescreen, in fact, he needs to sell energy to Europe more than Europe needs to buy the energy, and he can’t pivot East like he says.

“He’s running out of cash and he’s in a far worse economic bind than he lets on.”

Mr Abell said: “because one argument has been that we’ve had our programme is that because the cost of gas and oil are so high. 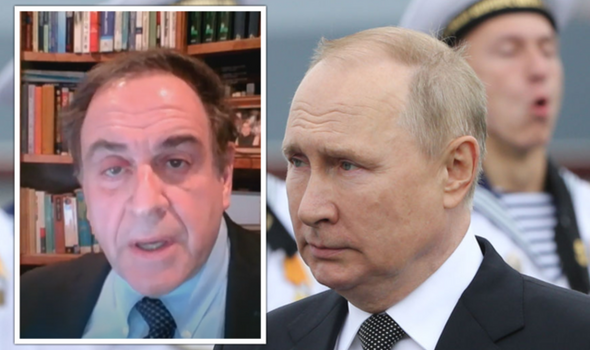 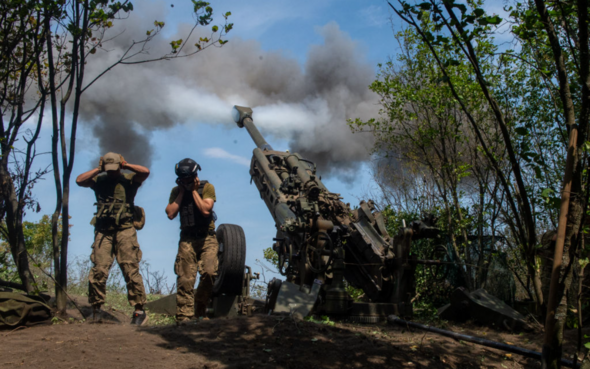 “Even though he’s selling less to Europe, the cost, the price is more than making up for that and he’s actually doing rather well out of a crisis he himself has engendered, is that not true?”

Mr Sonnenfeld added: “It’s not true because Gazprom’s production is down 30 percent he can’t sell it.

“So there’s so much less of it that a spike in the price was not enough to make up for the loss of the volume, he’s unable to pivot and sell it.

“It’s a myth that he can sell that gas to China or to India it’s all gas, it’s not liquified and it’s got to travel through pipelines, there aren’t those pipelines, there’s a singular pipeline that goes to China.

“It’s a pretty minimal pipeline so it’s maybe enough energy to light up leads, perhaps it’s very minimal, it’s not even 10 percent of what goes into Europe.”

Putin has been criticised by experts since the beginning of the onslaught for trying to leverage food and energy against the West in order to win the war.

Many countries in Europe like France have been trying to use alternative energy sources, so they are not buying from Putin, which would help him fund his illegal invasion of Ukraine.

And Western Governments have imposed crippling financial sanctions on Russia in order to stop Putin.

Some Ukrainian MPs believe the West still has not done enough, and believe more sanctions and boycotts need to be imposed. 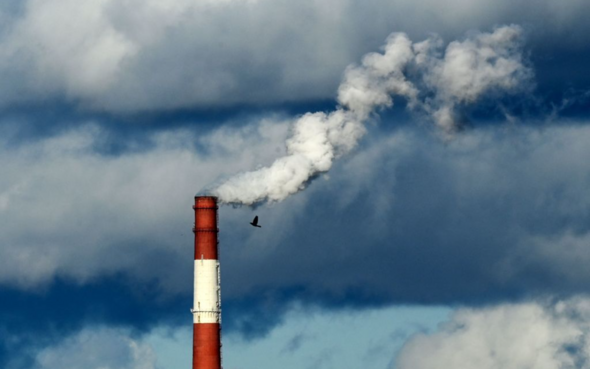 Ukrainian MP Kira Rudik has been calling for no-fly zones and tougher sanctions since the start.

“We get a Ukrainian budget, $5m a month – five. And every single month we have to figure out how to get it just for us to exist, and pay pensions and social support.

“And for every single month, we have to deal with it to figure out how we’re going to get this money.

“So when we’re asking what else the West can do I’m saying let everybody just execute on what we… It’s not that we’re hiding this information of what we need.”