President Donald Trump is currently battling it out against Democrat nominee Joe Biden in the run-up to the US election in November. He has fallen behind in the polls but, after his shock win four years ago, his supporters have not lost hope. Some critics even believe that if he wins, post-Brexit Britain will be more likely to secure a trade deal with the US due to the incumbent President’s support for the UK when it left the EU.

Mr Trump’s general support for the UK is also evident in his royalist sentiment.

His state visit last year was seen as a success and the President has since tweeted that the Queen is a “great and wonderful woman” and alleged that he is a “great friend and admirer of the Queen and the UK”.

His 2016 election victory reportedly accelerated the chances of the US becoming an “associate member” of the Commonwealth, too.

Journalist Ruth Sherlock claimed: “The Royal Commonwealth Society is making plans to open a branch in the US with a view to one day bringing America into the fold as an ‘associate member’.” 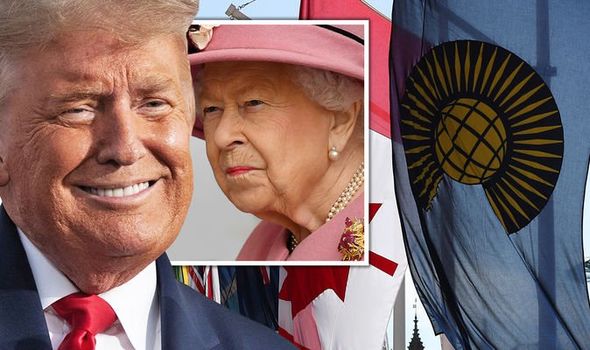 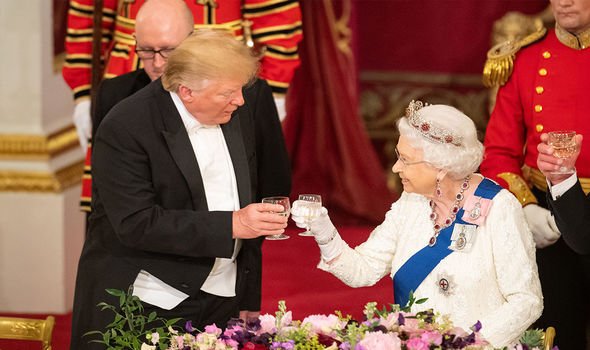 The Royal Commonwealth Society (RCS) has the patronage of the Queen and aims to improve “the lives and prospects of Commonwealth citizens” across the world.

Ms Sherlock continued: “The project, which is said to be backed by the Queen, has come about in part as a result of Donald Trump’s fondness for Britain and the Royal Family.”

The Commonwealth is considered to be one of the monarch’s greatest achievements and top priorities. 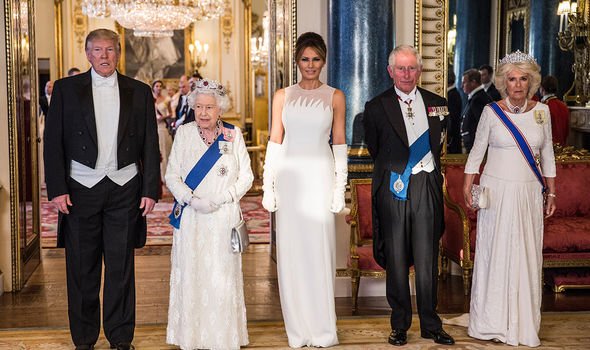 Director of the Royal Commonwealth Society Michael Lake told The Telegraph back in 2017: “The UK rather left this treasure in the attic and forgot about it because people were so glued to Brussels.”

There has been a renewed interest in the Commonwealth ever since Britain voted to leave the EU, and Downing Street has been looking to increase economic ties with some of its major members.

Speaking shortly after Mr Trump’s inauguration, Mr Lake said that by opening a Commonwealth branch in the US ties between Britain and its ally across the Atlantic would be strengthened.

He explained that the plans had been hurried along by the “opportunity of a new President, and the slightly dangerous but great fun opportunity that the ‘Bad Boys of Brexit’ offered”. 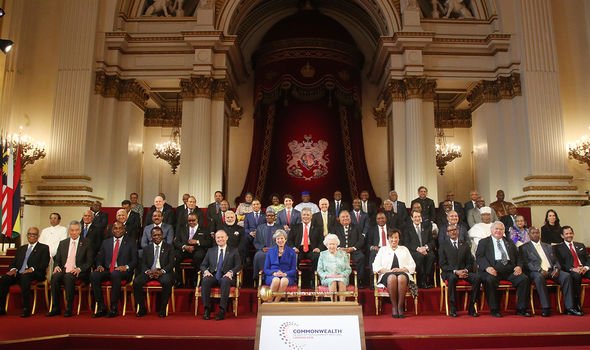 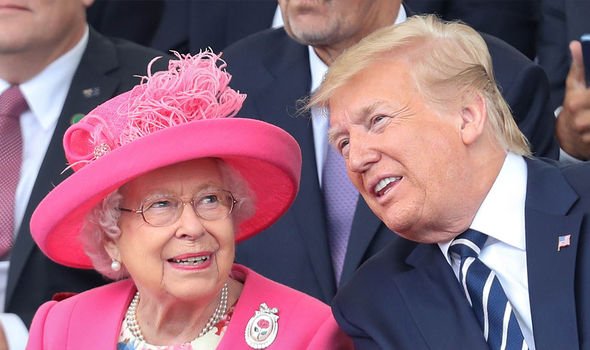 This was a project that was based on Arron Banks’ 2016 book about Nigel Farage’s Brexit campaign — over which Nigel Farage, UKIP leader Andrew Wigmore and Mr Trump have bonded over.

The RCS already had a branch in Helsinki and in the former Commonwealth country Ireland.

The Irish office was opened in 2016 in Dublin as part of the campaign to persuade the Emerald Isle to rejoin the Commonwealth.

In September 2017, the RCS opened a branch in Mississippi, which was championed as a “historic” move to build UK-US connections. 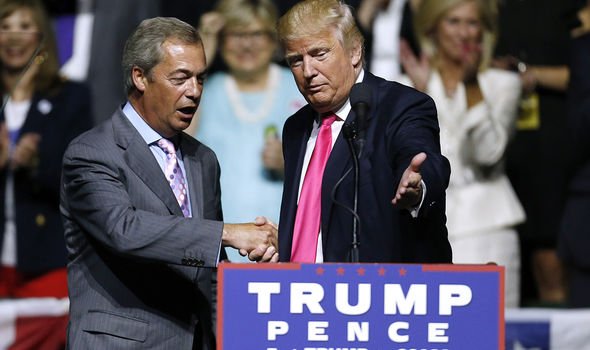 The Governor of Mississippi Phil Bryant, one of Mr Trump’s political allies, also agreed to serve as the branch’s chairman of the board of governance.

A spokesman for the RCS explained: “The fraternal links between the UK and the US are strong and well-established, beyond our language, common legal systems and common interests.

“In a similar vein the US has natural connections based on language, culture, commerce and security, with a breadth of Commonwealth countries.”

Mr Lake said the Commonwealth helps build bonds between nations as it is less formal than governments and because companies find it “easier and more congenial”.