The Office of the US Trade Representative issued a draft list of 30 different types of goods being lined up for for further punitive tariffs as Washington mulls its next move in a dispute with the EU over aircraft subsidies. Some of the US proposals specifically target the UK, France, Germany and Spain.

British beer, biscuits and gin, Scotch whisky, French wine,  German camera lenses and Spanish olives are among the products that could be targeted along with

A US spokesman said: “In connection with this review, the US Trade Representative is considering modifying the list of products of certain current or former EU member States that currently are subject to additional duties.”

Trade minister Liz Truss said she was disappointed by the US review on tariffs and urged Washington not to add more that would affect imports from Britain. 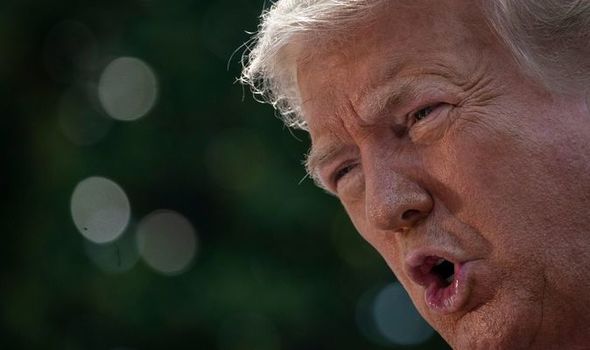 She told MPs: “I’m very disappointed to see this latest communication from the United States and I would strongly urge them not to impose further tariffs on British products.

“Tit-for-tat tariffs between the EU and the US is simply harming businesses on both sides of the Atlantic and I don’t want to see any more of these arbitrary tariffs.”

Washington has yet to fully impose additional levies of as much as 100 per cent on £6bn of European goods after the World Trade Organisation ruled the EU failed to tackle illegal support for Airbus aircraft.

The US responded by stepping up punitive tariff in stages, starting with additional duties of 10 percent on aircraft and then 25 percent on agricultural products and other industrial goods.

The dispute over aircraft subsidies goes back more than a decade. 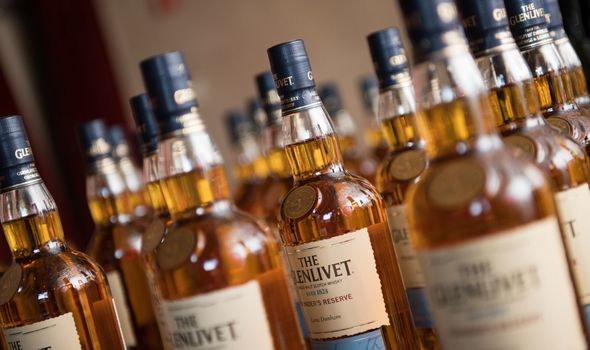 The US has an advantage over Europe in the dispute as the WTO has yet to rule in a parallel case brought by Europe on US subsidies for Boeing.

Brussels hoped for a decision this month on how much retaliation the EU can take against the US but trade officials warned the ruling could be delayed until September.

The Office of the US Trade Representative announcement complicates an already tense trade environment between the EU and Washington.

Brussels tried to reach a settlement with the US on aircraft subsidies but its efforts made little headway.

Broader talks on a mini-deal flickered into life earlier this year but were sidelined by the coronavirus pandemic.

The Office of the US Trade Representative said respondents to the consultation should assess whether the additional tariffs would “cause disproportionate economic harm to US interests, including small or medium-size businesses and consumers”.

Mr Trump’s most notable trade war is with China but he is also fighting America’s allies. 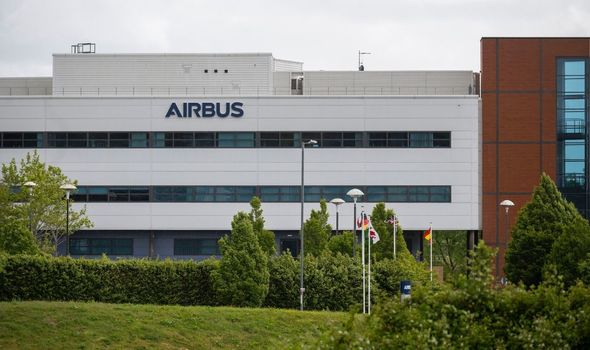 One of his earliest actions as president was to slap tariffs on imports of steel and aluminium from the EU and he has long threatened to impose crippling levies on imports of vehicles from the bloc.

The tariff news weighed on European stocks and US stock-market futures.

Clayton Allen, an analyst at Height Securities, said: “Talks between the US and EU aimed at reaching agreement over a range of trade issues have slowed down in recent months, and a quick deal no longer seems likely.”

Mr Allen said it is unlikely that any potential new tariffs would be imposed until the beginning of September.

Separately, the New York Times reported the US was considering reimposing tariffs on Canadian aluminium.