It is the latest of a series of measures taken by the US against China in increasing tensions. The two nations have been funding over the origins of COVID-19, security laws in Hong Kong and trade disputes as they begin Phase One of their trade deal.

The designations as foreign embassies is expected to increase restrictions of how the media outlets can operate in the US.

Three sources told Reuters that the gagging orders is sure to enflame tensions between the two countries.

Two sources said on condition of anonymity that the designations are expected to include China Central Television (CCTV), and China News Service: The top state-owned network and the country’s second-largest state-owned news agency respectively.

They would be added to five Chinese outlets placed under restrictions in February over U.S. allegations they were used by China and its Communist rulers to spread propaganda. 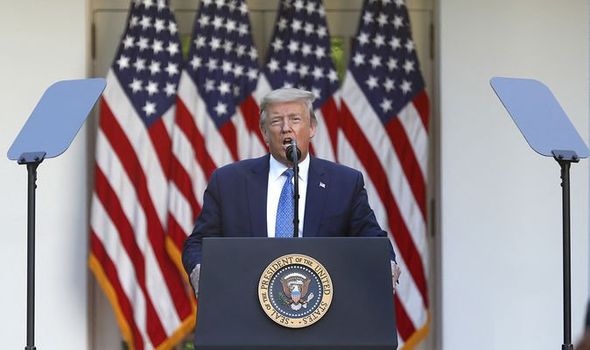 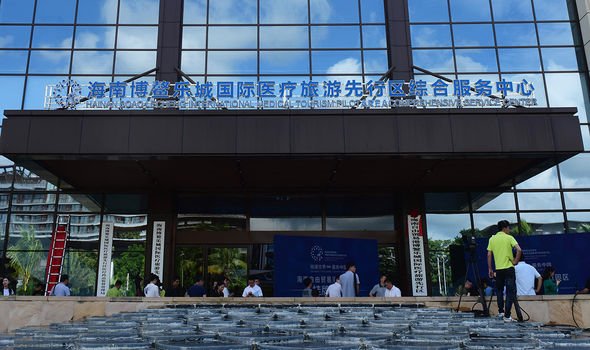 They would be required to register their employees and US properties with the State Department, similar to rules covering embassies and other diplomatic missions.


Though three sources said the announcement was on track for as early as Thursday, a fourth did not rule out a delay.


The White House and State Department did not respond to requests for comment.


There also was no response from the Chinese embassy in Washington. 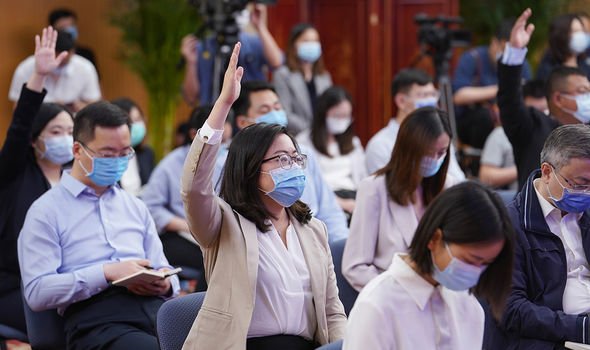 China and The US have clashed with each other in recent months over journalists working in each others countries.


Michael McCaul, top Republican on the House of Representatives Foreign Affairs Committee, said: “These are Chinese Communist Party propaganda outlets that peddle dangerous information to grow the Party’s power — not report the news.”


He stopped short of calling an immediate end to former British colony’s privileges.

In March, further actions was take against Chinese journalists, where Washington said it was slashing the number of journalists allowed to work at US offices of major Chinese media outlets to 100 from 160 due to Beijing’s “long-standing intimidation and harassment of journalists.”


In response, China said it was revoking accreditations of American correspondents with the New York Times, News Corp’s Wall Street Journal and the Washington Post whose credentials expire by the end of 2020.


In February, the Trump administration said it would treat five major media entities with US operations the same as embassies. 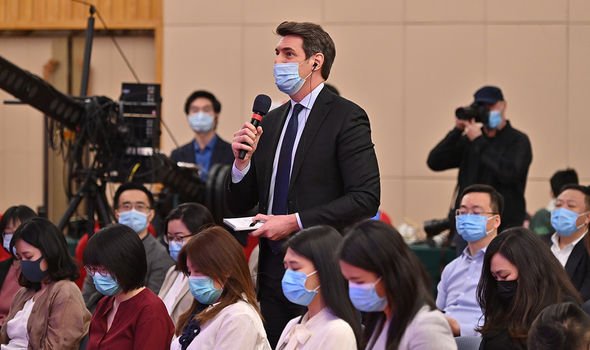 It is the latest shot in an increasingly escalating war of words and actions between the two superpowers.


Chinese state media has been revelling over chaotic race-related protests in the United States and highlighting Trump’s threat to use troops, despite their violent handling of demonstrations in Hong Kong.


One headline by the Global Times, a Chinese state-run outlet, read: “Quelling protests with troops self-contradictory for U.S.”


Chinese foreign ministry spokesperson Zhao Lijian said on Monday: “What is happening right now [in the US] once again shows the seriousness of racial discrimination and violent law enforcement by the police, and the urgency for the US to address them.” 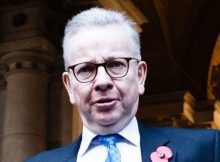