The plan aims to remove the ability of aircraft manufacturers to influence the certification process as some tasks can be delegated to employees. The draft has been authored by Committee Chairman Roger Wicker, a Mississippi Republican and Maria Cantwell, a Washington Democrat, a ranking member of the Committee. Miss Cantwell said: “Congress needs to make sure aviation safety in the United States is the strongest in the world.

“Strong technical aviation expertise on the ground cannot simply be ignored by senior management at the FAA.”

The bill aims to give the FAA the power to hire or remove manufacturer employees carrying out certification tasks and appoint safety advisers.

A Congressional aide said the bill would put the FAA “back in the driver’s seat”.

An October report by international air safety regulators claimed the FAA initially delegated 40 percent of certification tasks to Boeing for the 737 MAX and this increased as the five-year review progressed. 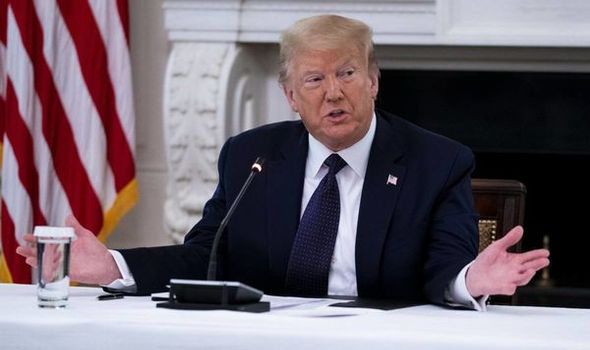 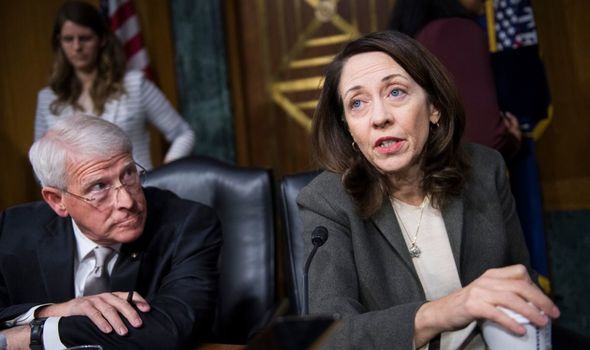 The bill would require reforms that prevent “undue pressure… or instances of perceived regulatory cosiness or other failures to maintain independence between the FAA and” aircraft manufacturers.

The plan would also authorise $150million (£119.6million) over 10 years for new FAA training and the appointment of specialised personnel to develop technical standards.

The series was initially introduced in 2017. 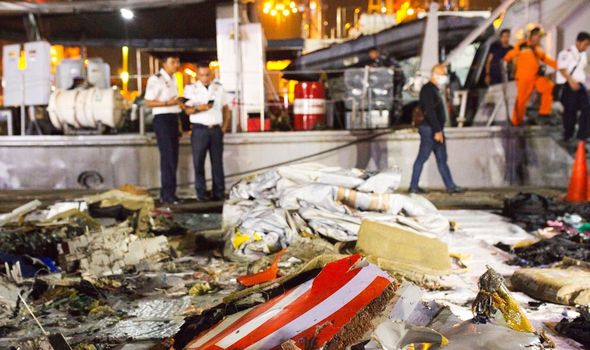 The aircraft crashed into the Java Sea 13 minutes after takeoff.

All 189 passengers and crew lost their lives. 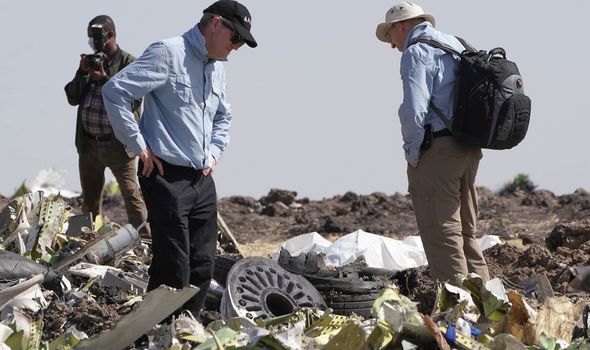 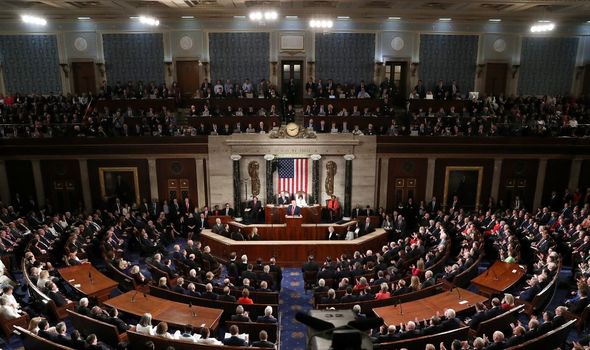 A member of the volunteer rescue team perished in the rescue operation.

It crashed near the town of Bishoftu, just six minutes after takeoff.

All 157 people on board lost their lives. 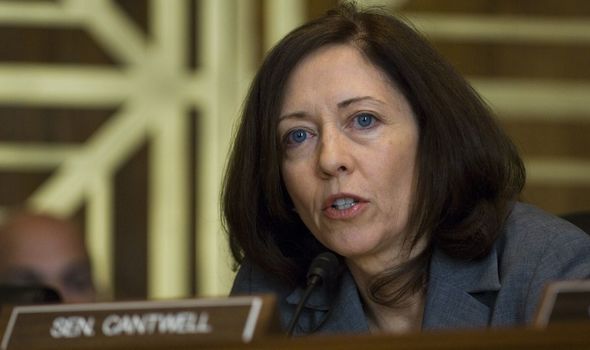 The bill seeks to give increased whistleblower protection to workers at aeroplane and parts manufacturers.

The FAA would also have to create an anonymous reporting system.

The FAA, Boeing and Mr Wicker’s office declined to comment on the draft bill. 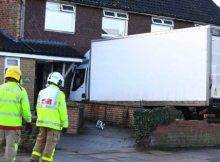