Colonial Pipeline’s network was attacked by cybercriminals DarkSide which has shut down pipelines and oil systems leaving many Americans without petrol. Stations across the country are reporting hoarding of gas with one garage stating they sold nearly 20,000 litres of petrol in a mere few hours. DarkSide threatened to leak over 100GB of data from Colonial Pipeline as Homeland Security believes they are Russian in origin in “the most devastating ransomware attack” to date.

Good Morning America reported thousands of petrol garages are without fuel and those with supply have seen prices skyrocket.

The pipeline, running from New York to Texas, is one of the major suppliers of petrol to Americans.

It was attacked on May 7 and has remained turned off ever since.

Details of the full attack are not yet known as US authorities attempt to figure out how far the malware has spread. 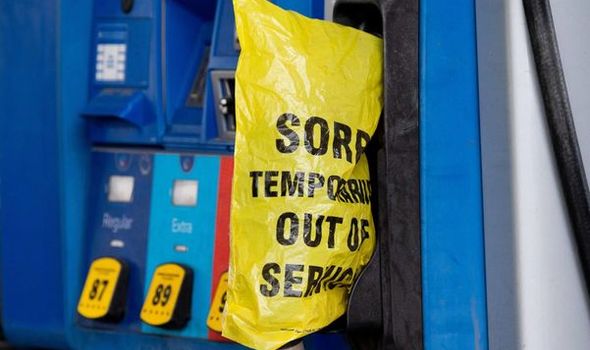 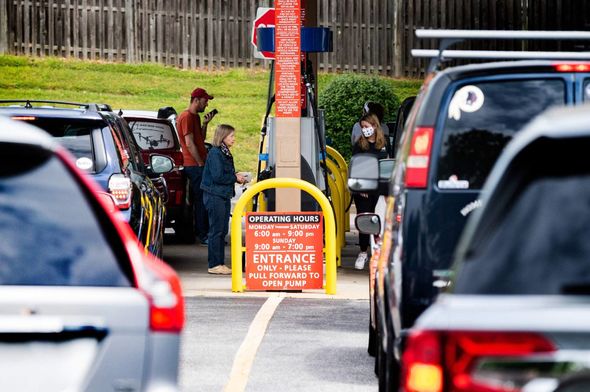 Colonial Pipeline carries around 2.5 million barrels per day and supplies 45 percent of the US east coast’s fuel.

Airlines who often have a large supply of jet fuel reserves are reporting a cut in flights due to the lack of supply. 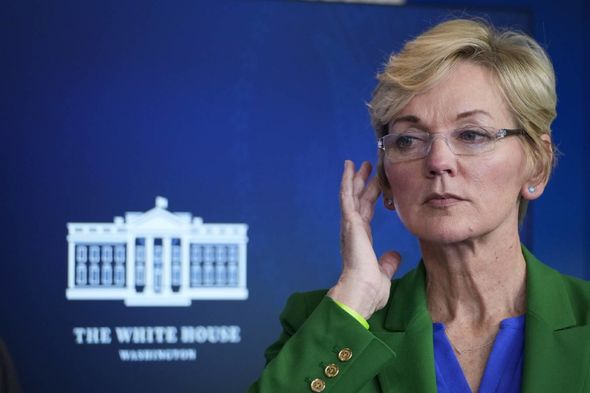 Cybercriminals DarkSide wrote on their website following the attack they were simply after “money” and did not want to “make problems for society”.

President Joe Biden said he would be contacting President Vladimir Putin over the attack but stated the Russian government are not involved.

The price of petrol has also risen to its highest price in seven years in some areas.

Around 7 percent of petrol garages in Virginia have completely run out of fuel with the number expected to grow as authorities struggle to distribute petrol. 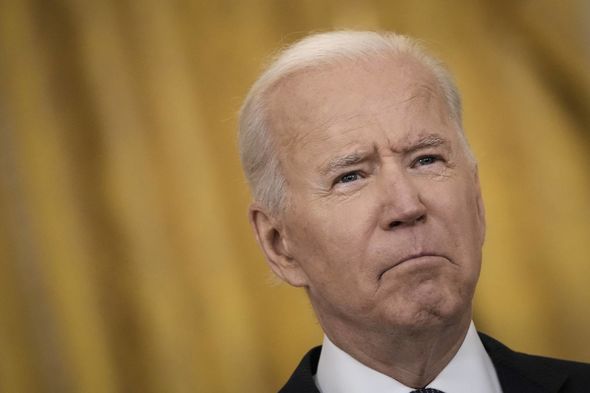 Mr Biden said he was “personally briefed” on the issue and was seeking solutions to the problem.

The US president said: “The agencies across the government have acted quickly to mitigate any impact on our fuel supply.

“We’re prepared to take additional steps depending on how quickly the company is able to bring its pipeline back up to capacity.

“I’m gonna be meeting with President Putin and so far there is no evidence, based on our intelligence people, that Russia is involved.

“Although, there’s evidence that the actors’ ransomware is in Russia – they have some responsibility to deal with this.”