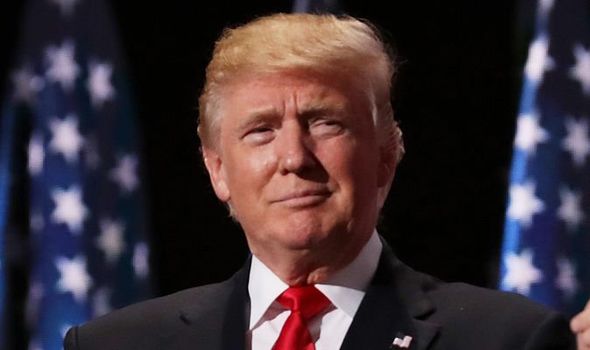 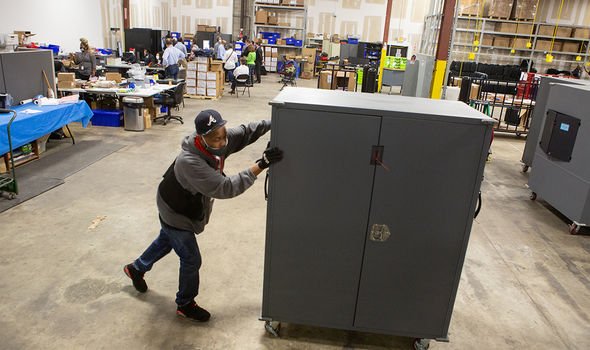 The president has repeatedly claimed, without providing evidence, that the election has been systematically rigged against him.

His campaign has also taken legal action in Pennsylvania and Michigan.

Joe Biden, the Democrat Party candidate, has a clear lead and only needs another six electoral college votes to secure victory.

In a press release Justin Clark, deputy manager of the Trump campaign, explained why legal action is being taken in Georgia.

“President Trump and the Georgia Republican Party have filed suit to require all Georgia counties to separate any and all late-arriving ballots from all legally cast ballots to ensure a free, fair election in which only legal, valid ballots count.”

The Trump campaign also took legal action to stop ballot counting in Michigan but the state has since been called for Mr Biden by the AP news agency.

Mr Biden has expressed confidence he is on track to win the presidency.

On Wednesday he said: “When the count is finished, we believe we will be the winners.

“I will govern as an American president. The presidency itself is not a partisan institution.”