The jurisdiction of the DEA is normally limited to drug-related crimes. However, a two-page memo obtained and published by BuzzFeed appears to show that the DEA has requested that its powers be extended temporarily to allow it to “assist” with the law enforcement response to the ongoing protests across the US.

The memo, which BuzzFeed reports has been approved, also states that the DEA could make arrests and conduct searches.

The protests follow the death of George Floyd, an unarmed black man, after a police officer knelt on his neck for nearly nine minutes despite Floyd repeatedly stating: “I can’t breathe”.

The DEA memo states that the new powers would allow it to “conduct covert surveillance” and “share intelligence with federal, local, and tribal counterparts.”

The memo, apparently written by Timothy J. Shea, Acting Administrator for the DEA, appears to have been approved by one Gerard Weinsheimer – though BuzzFeed state the signing was made by Bradley Weinsheimer, Associate Deputy Attorney General. 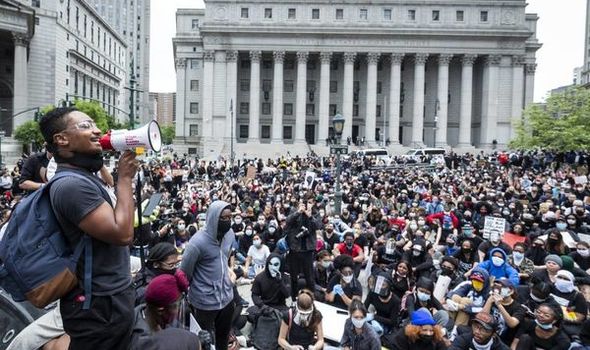 It states: “This memorandum seeks approval for the DEA to provide support on a nationwide basis to enforce criminal laws in the wake of protests arising from the death of George Floyd.

“DEA requests this authority on a nationwide basis for a period of fourteen days commencing immediately.”

In the memo, the DEA appears to acknowledge that its ability to “assist our counterparts” over the protests ordinarily can only go so far, because its investigative authority is “limited to enforcing Federal crimes related to drugs”.

The memo does not set out how the DEA would conduct its surveillance. In any case, it appears that the DEA requested the extension of its powers for 14 days. 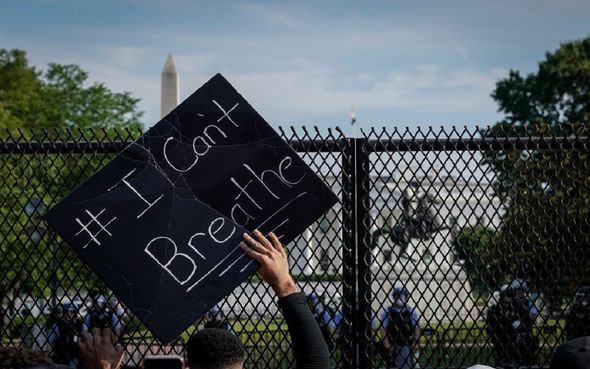 As well as surveillance, the memo states that the DEA could conduct arrests on people found making “violations of Federal law”.

The memo reads: “If this request is granted, DEA Special Agents and Task Force Officers will, as necessary … engage in investigative and enforcement activity including, but not limited to, conducting interviews, conducting searches, and making arrests”.

US Attorney General William Barr said on May 30 that the FBI, the Bureau of Alcohol, Tobacco, Firearms and Explosives, and the DEA would all “take all action necessary to enforce federal law”.

Barr did not provide specifics of what each of these groups would do.
Three anonymous DEA sources allegedly told BuzzFeed that they were troubled by the memo. 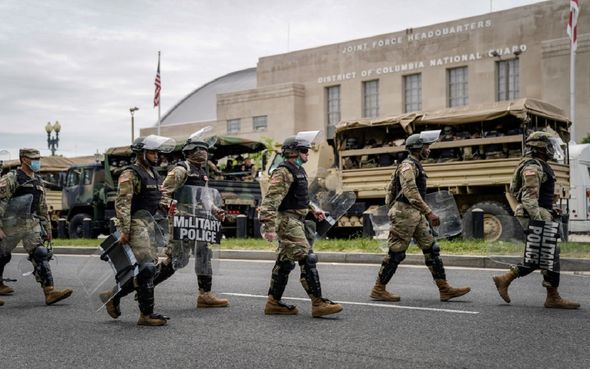 The US protests have been ongoing for eight days, according to CNN.

The response by US President Donald Trump has been heavily criticised for its inflammatory nature. Yesterday, he threatened to send in the US military to end the protests if states did not take “necessary” actions.

Trump said: “If a city or state refuses to take the actions necessary to defend the life and property of their residents, then I will deploy the United States military and quickly solve the problem for them.”

Trump has also been criticised after police used force, including tear gas, rubber bullets, and flash grenades, to clear peaceful protesters from an area near the White House. 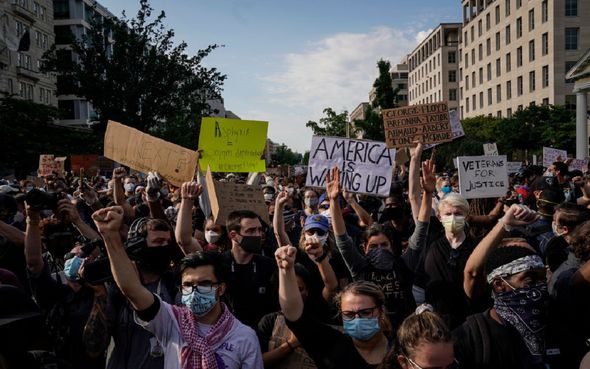 CNN claims that complainants have alleged a young girl – as well as other peaceful protesters – was pepper sprayed.

Another reported allegation is that officer badge numbers had been covered up and that officers failed to record their activity on body cameras.