TAIPEI (Reuters) – Spooked by a sharp increase in coronavirus cases in the navy, Taiwan is debating whether to consider a broad lockdown, even with only some 200 active infections and weeks after far more seriously affected countries shuttered their cities. 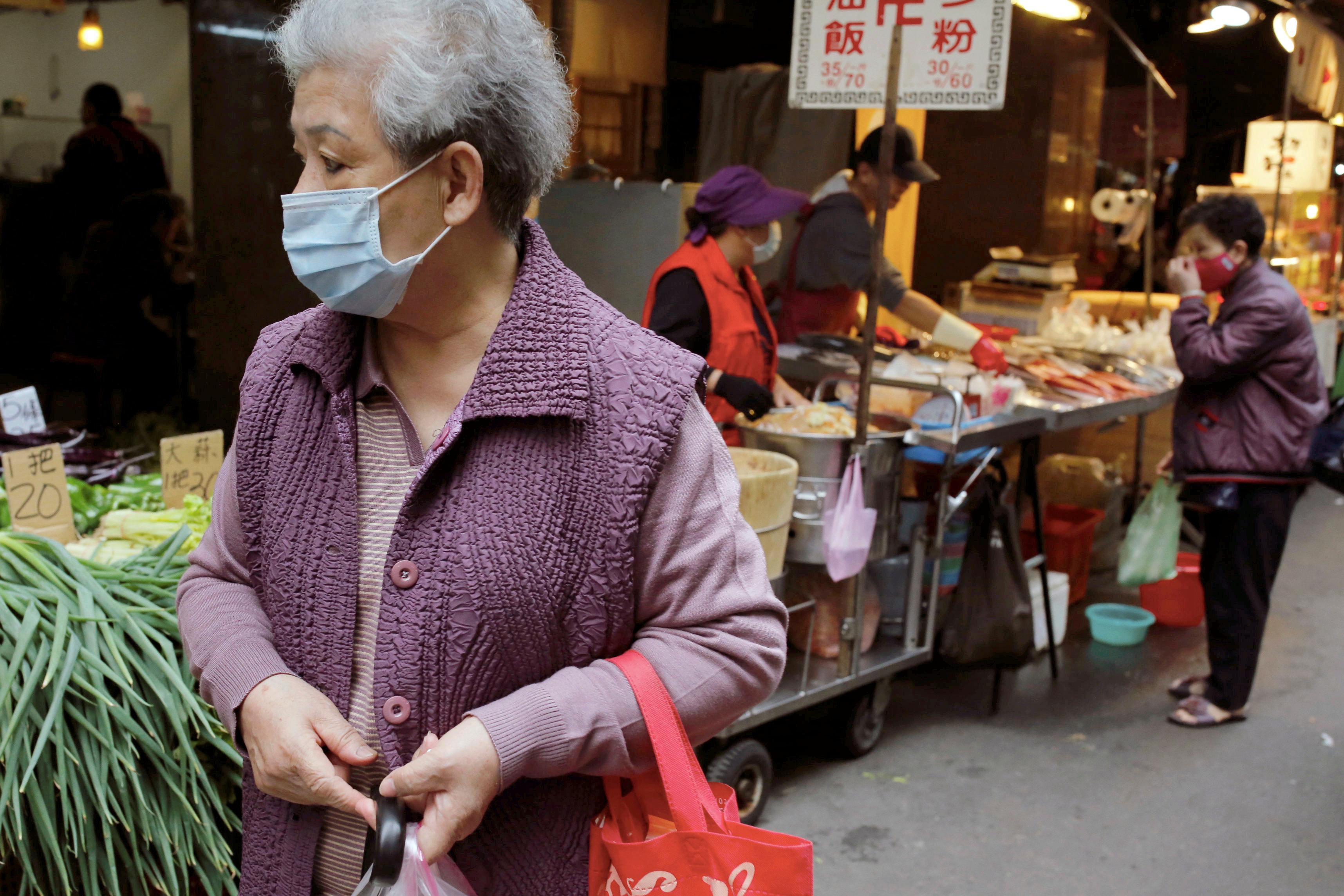 Taiwan’s early prevention and detection efforts have so far made it a model for how to contain the outbreak, with 426 confirmed cases to date, of which 236 have recovered. Six people have died.

But 28 new infections on a Taiwanese navy ship that was part of a friendly mission to the Pacific island state of Palau last month have caused unease, affecting a previous sense of general safety.

Although life in Taiwan has largely continued as normal while the pandemic has swept across the world, the prospect of parts of the island shutting down has jumped up the political agenda.

Taipei Mayor Ko Wen-je, a medical doctor, told reporters on Wednesday that next week officials would hold a “tabletop exercise” to simulate how to close down the capital, though he gave no details.

“Shutting down a city is not a feel-good move,” Ko said, adding that it would be extra difficult in Taipei, home to parliament and other central government offices.

The mayor of the southern city of Tainan, Huang Wei-che, said this week he would also consider a lockdown if the navy cluster spread into the community, and may cancel next week’s Labour Day long weekend to ensure large numbers of people don’t gather, creating a risk of infection.

New Taipei city, which surrounds the capital, has already held a lockdown drill, and the major port city of Kaohsiung is planning one in coming days.

The central government, however, says lockdowns are not being seriously considered for now, even as city governments raise the possibility.

Although Taiwan has reported a handful of cases where the source of infection is unclear, it has no widespread community transmission, and the majority of cases are termed “imported”, having been brought to the island from people infected overseas.

Taiwan does not carry out mass coronavirus testing, saying it has no need because its rates of infection are so low and it can trace the contacts of those who are infected.

“Considering the global and domestic disease situation, and the control over emergency situations, it is not the time to implement a lockdown for Taiwan,” Health Minister Chen Shih-chung told reporters this week. “Everyone should be cautious, but we are very far from having a lockdown.”

Late Wednesday, vice-president elect William Lai, who was a physician before entering politics, appealed on his Facebook page for calm, pointing out that lockdowns were for when there was a massive rise in cases that may overwhelm the health system.

Infection control for the navy is well in hand, he said, adding: “Please don’t be alarmed”.

Taiwan’s military has apologised for the infections and is investigating what happened.

About 700 sailors have been quarantined and tested, and the government has sent 200,000 text alerts to the phones of people who might have been in contact with them. 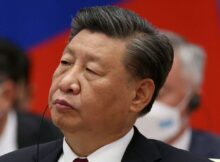