LONDON (Reuters) – British researchers will study the genes of thousands of ill COVID-19 patients to try to crack one of the most puzzling riddles of the novel coronavirus: why does it kill some people but give others not even a mild headache? 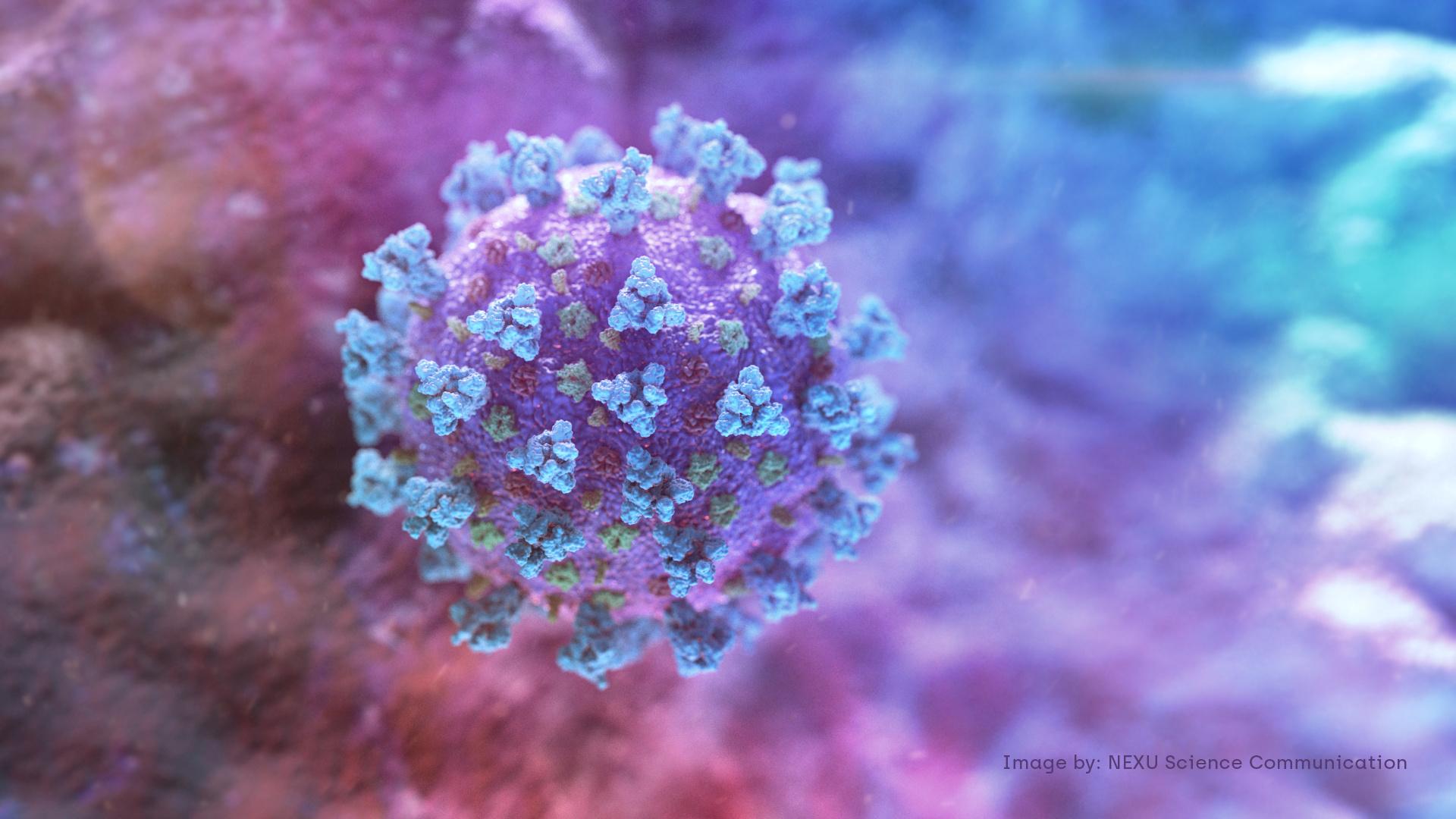 Researchers from across the United Kingdom will sequence the genetic code of people who fell critically ill with COVID-19 and compare their genomes with those who were mildly ill or not ill at all.

The hunt for the specific genes that could cause a predisposition to getting ill with COVID-19 will involve up to 20,000 people currently or previously in hospital intensive care with COVID-19 and about 15,000 people with mild symptoms.

Scientists caution that their knowledge of the novel coronavirus, which emerged in China last year, is still modest though they say it is striking how it can be so deadly for some but so mild for others.

It is, as yet, unclear why.

“We think that there will be clues in the genome that will help us understand how the disease is killing people,” Kenneth Baillie, an intensive care doctor who is leading the study at the University of Edinburgh, told Reuters.

“I would bet my house on there being a very strong genetic component to individual risk,” Baillie said.

Health minister Matt Hancock called on people to sign up to the programme. “If you’re asked to sign up to the genomics trial which is being run by Genomics England, then please do, because then we can understand the genetic links. It’s all part of building a scientific picture of this virus.”

The genome is an organism’s complete set of deoxyribonucleic acid, or DNA, and in humans it contains about 3 billion DNA base pairs.

But comparing them can be tough. There are 4 million to 5 million differences between any two people so scientists need a big sample, Baillie said.

“We don’t know at a mechanistic level, at the level of molecules and cells, what are the events that are actually causing people to get sick and die from this disease,” he said.

Baillie will work with the intensive care units across the United Kingdom, Genomics England and a global genetics research consortium known as the Genetics of Susceptibility and Mortality in Critical Care, or GenOMICC.

“By reading the whole genome we may able to identify variation that affects response to Covid-19 and discover new therapies that could reduce harm, save lives and even prevent future outbreaks,” said Mark Caulfield, chief scientist at Genomics England.

Some answers could come as soon as in a few weeks from a study of almost 2,000 people already underway, Baillie said, though it is likely that testing more people will ensure that the signals they detect are genuine.

The results will be shared globally.

“Your chance of dying from an infection is very strongly encoded in your genes – much more strongly than your chances of dying from heart disease or cancer,” Baillie said.