LONDON (Reuters) – Britain extended its nationwide lockdown for at least another 3 weeks on Thursday, as stand-in leader Dominic Raab ordered Britons to stay at home to prevent the spread of a coronavirus outbreak which has already claimed over 138,000 lives globally. 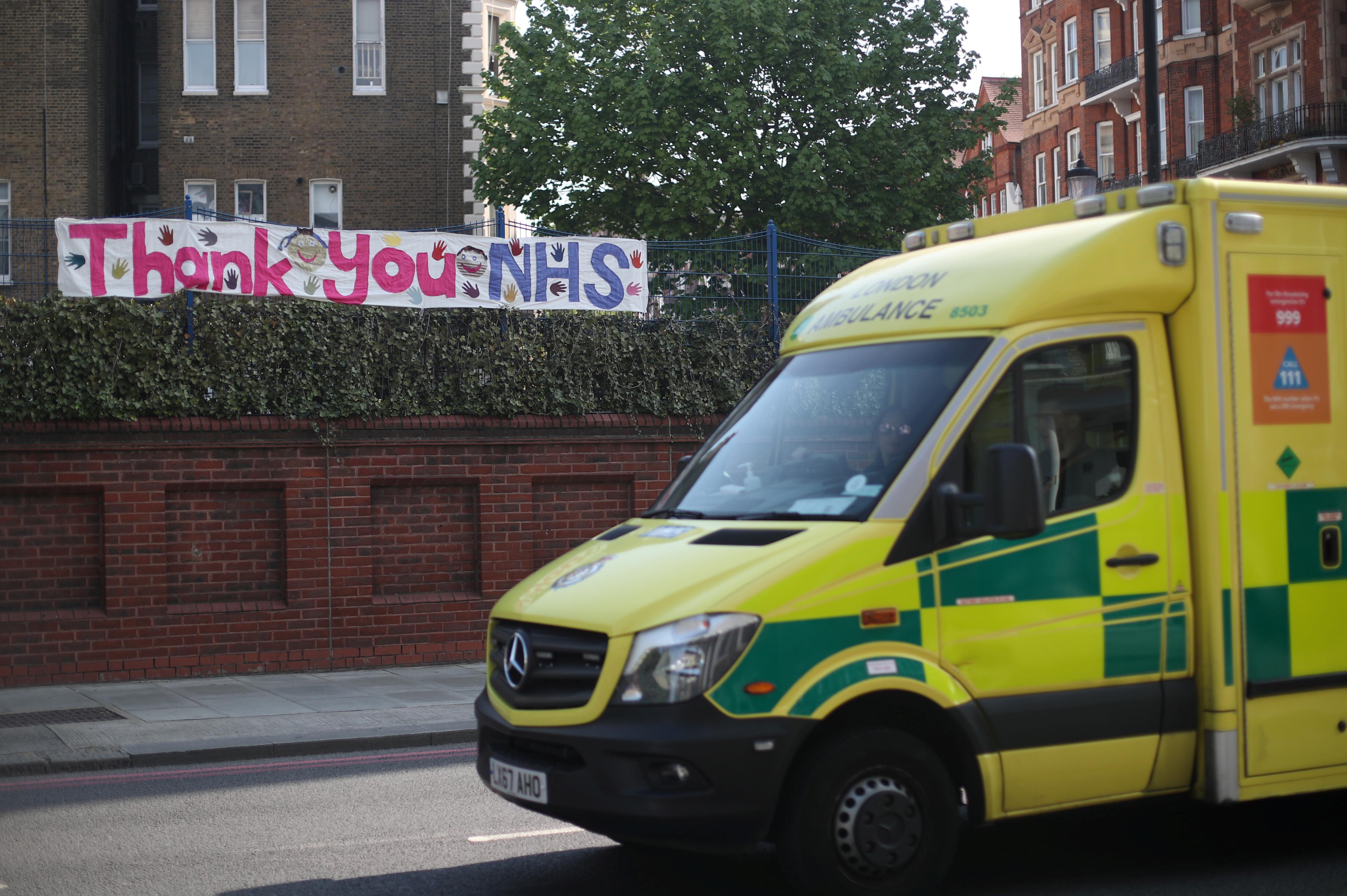 “We have just come too far, we’ve lost too many loved ones, we’ve already sacrificed far too much to ease up now, especially when we are beginning to see the evidence that our efforts are starting to pay off,” he told reporters.

Raab is deputising while Prime Minister Boris Johnson recuperates from COVID-19 complications that nearly cost him his life. Raab chaired an emergency meeting on Thursday to review scientific evidence on the impact of the existing lockdown

“Based on this advice … the government has decided that the current measures must remain in place for at least the next three weeks,” he said. “Relaxing any of the measures currently in place would risk damage to both public health and the economy.”

The United Kingdom has the fifth-highest official death toll from COVID-19 in the world, after the United States, Italy, Spain and France, though British figures only cover hospital fatalities and the real number is probably much higher.

The announcement, which had been widely expected, means Britons must stay at home unless they are shopping for basic necessities, or meeting medical needs. Citizens are allowed to exercise in public once a day, and can travel to work if they are unable to work from home.

The measures were announced on March 23 for an initial three-week period. Medical advisers speaking alongside Raab said they had reduced the overall rate of transmission of the virus to below 1, meaning it was now shrinking in the community.

Raab set out five loose conditions which must be met for the lockdown to be lifted, but refused to discuss any possible timeline.

A YouGov poll conducted before Thursday’s announcement showed 91% of Britons supported a three week extension to the lockdown.

Amid all the gloom, however, there was some good news.

“For all those people who are finding it difficult at the moment: the sun will shine on you again and the clouds will go away,” he said.

Restrictions across the globe have effectively closed down much of the world economy, and the United Kingdom is heading towards its deepest depression in three centuries.

As leaders around the world begin to contemplate ways to exit the shutdown, epidemiologists have cautioned that a second wave of the outbreak could endanger the weak and elderly.

Neil Ferguson, a professor of mathematical biology at Imperial College London who advises the government, said Britain would probably have to maintain some level of social distancing until a vaccine for the novel coronavirus is available. “If we relax measures too much then we will see a resurgence in transmission,” he told BBC radio. “If we want to reopen schools, let people get back to work, then we need to keep the transmission down in another manner.”

GlaxoSmithKline Chief Executive Officer Emma Walmsley said on Wednesday that a vaccine was unlikely to be ready before the second half of next year.