LONDON (Reuters) – The coronavirus epidemic in the United Kingdom is showing signs of slowing and antibody tests could be ready in days, Neil Ferguson, a professor of mathematical biology at Imperial College London, said on Monday. 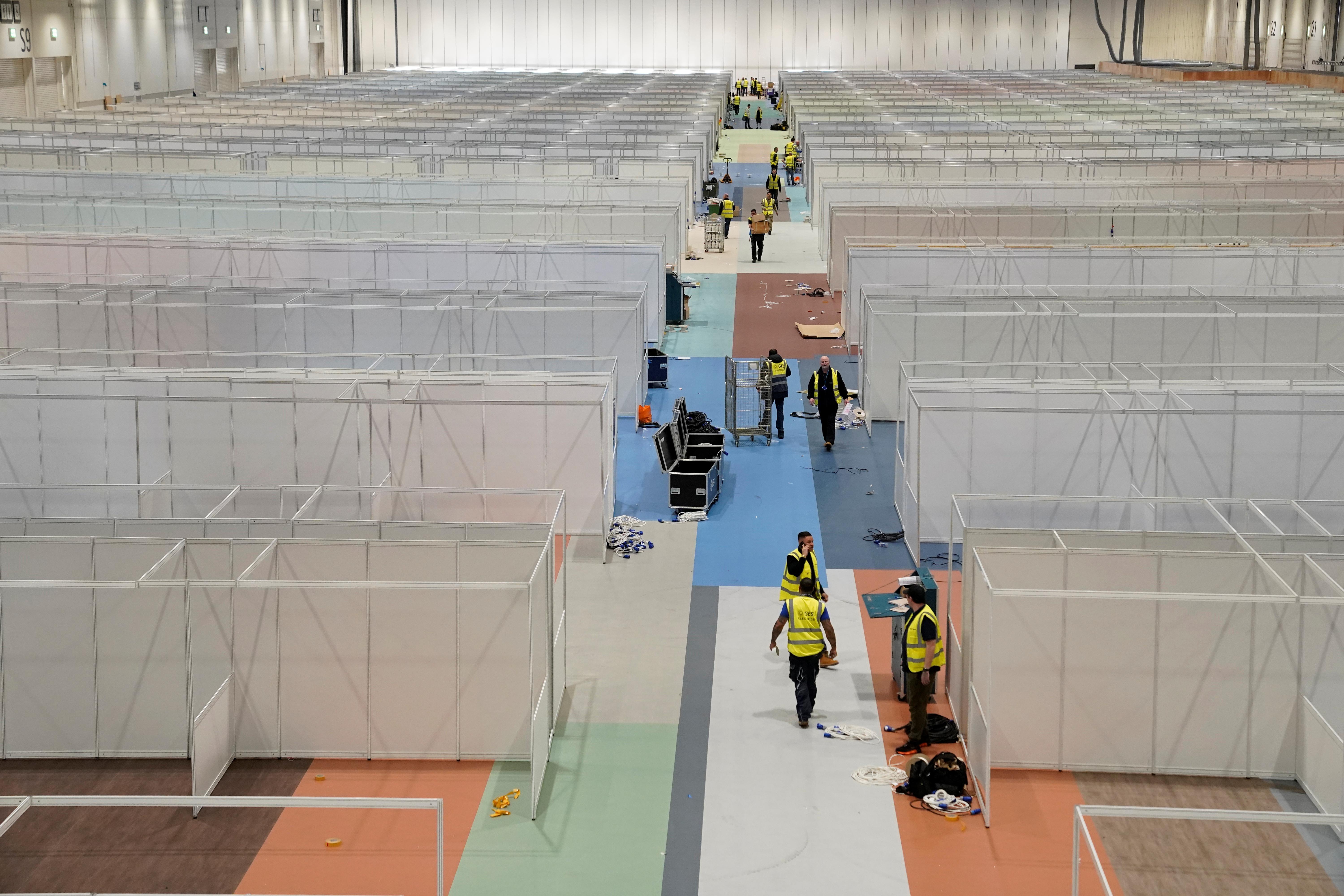 “We think the epidemic is just about slowing in the UK right now,” Ferguson told BBC radio.

Britain, which has the world’s fifth largest economy, initially took an approach to containing the spread of the disease that was modest in comparison to European countries such as Italy.

But Prime Minister Boris Johnson imposed stringent controls after projections showed a quarter of a million people could die. Johnson on Friday became the first leader of a major power to announce a positive test result for coronavirus. He is self isolating in Downing Street.

Ferguson said a third or even 40% of people do not get any symptoms. He said perhaps 2% to 3% of the United Kingdom’s population had been infected.

But Ferguson cautioned that the data was not good enough to make firm extrapolations.

He said antibody tests were in the final stage of validation right now and could be hopefully ready to use in “days rather than weeks”.

When asked whether the antibody test would be ready in days, junior health minister Helen Whately told BBC radio: “I am not going to confirm when that’s going to arrive.”

Britain has begun rolling out antigen tests – which are different to antibody tests – for healthcare workers but the numbers being tested are far below the levels of Germany, Europe’s largest economy.

Whately said there was capacity to have 10,000 people a day tested though 7,000 were tested on Saturday or Sunday. She said the government hoped to get to 25,000 tests per day over the next few weeks.