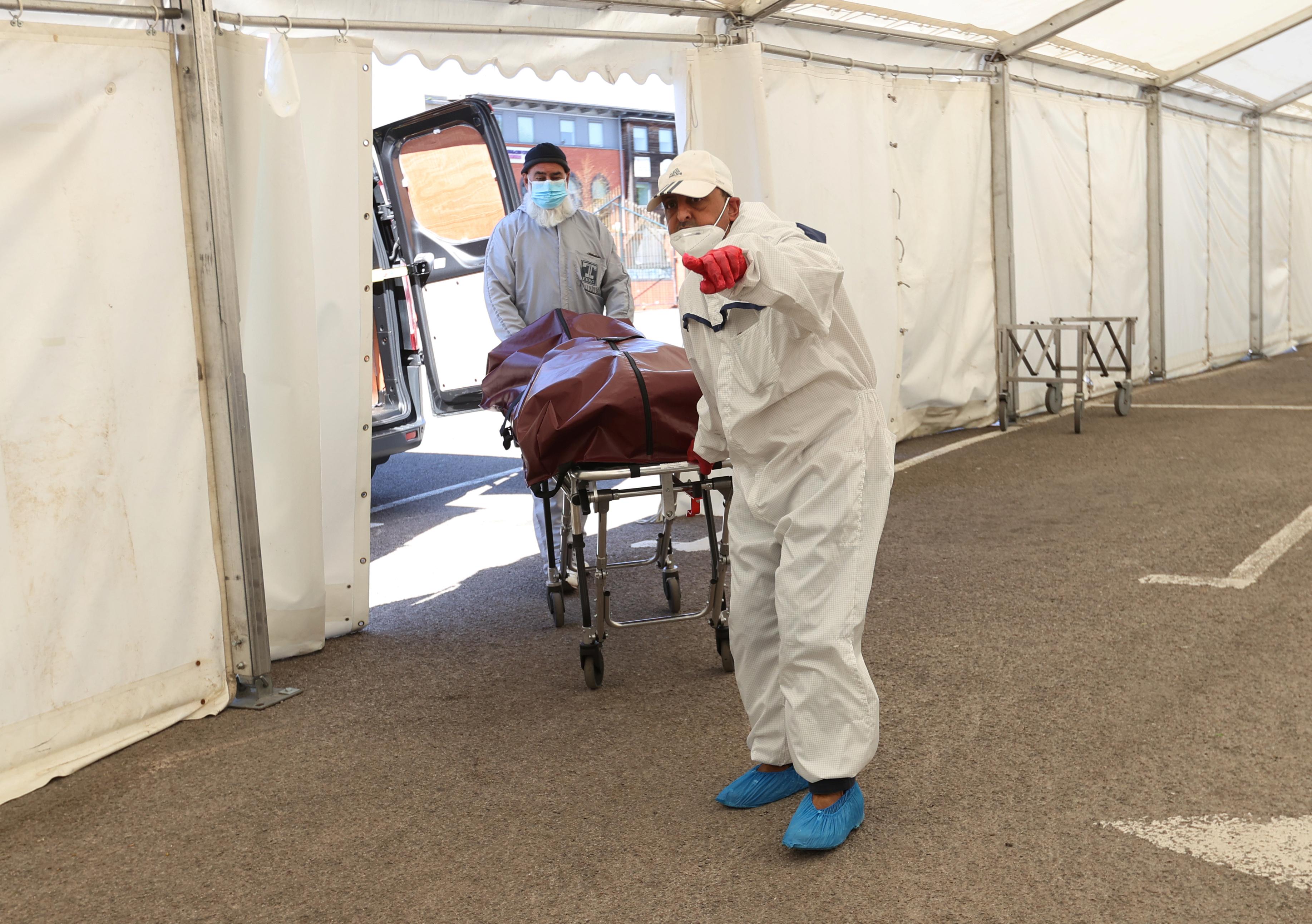 LONDON (Reuters) – A total of 17,337 people who tested positive for coronavirus have died in hospitals in Britain, an increase of 828 on the figure published 24 hours earlier, health ministry data showed on Tuesday.

The number of confirmed cases of the new coronavirus has risen to 129,044.

The true extent of Britain’s COVID-19 death toll, however, is not reflected in hospital numbers that exclude deaths in care homes, private residences and hospices.

Data published on Tuesday indicated the number of deaths was more than 40% higher than the government’s daily figures indicated as of April 10, putting the country on track to become among the worst-hit in Europe.

The Office for National Statistics said it recorded 13,121 deaths by April 10 in England and Wales, which account for the vast majority of Britain’s population, compared with 9,288 in the government’s daily toll for those who died in hospital.