WASHINGTON (Reuters) – The U.S. Navy on Wednesday said that it would carry out a broader review into the spread of the coronavirus aboard an aircraft carrier, a move likely to delay a decision on the future of the ship’s fired captain. 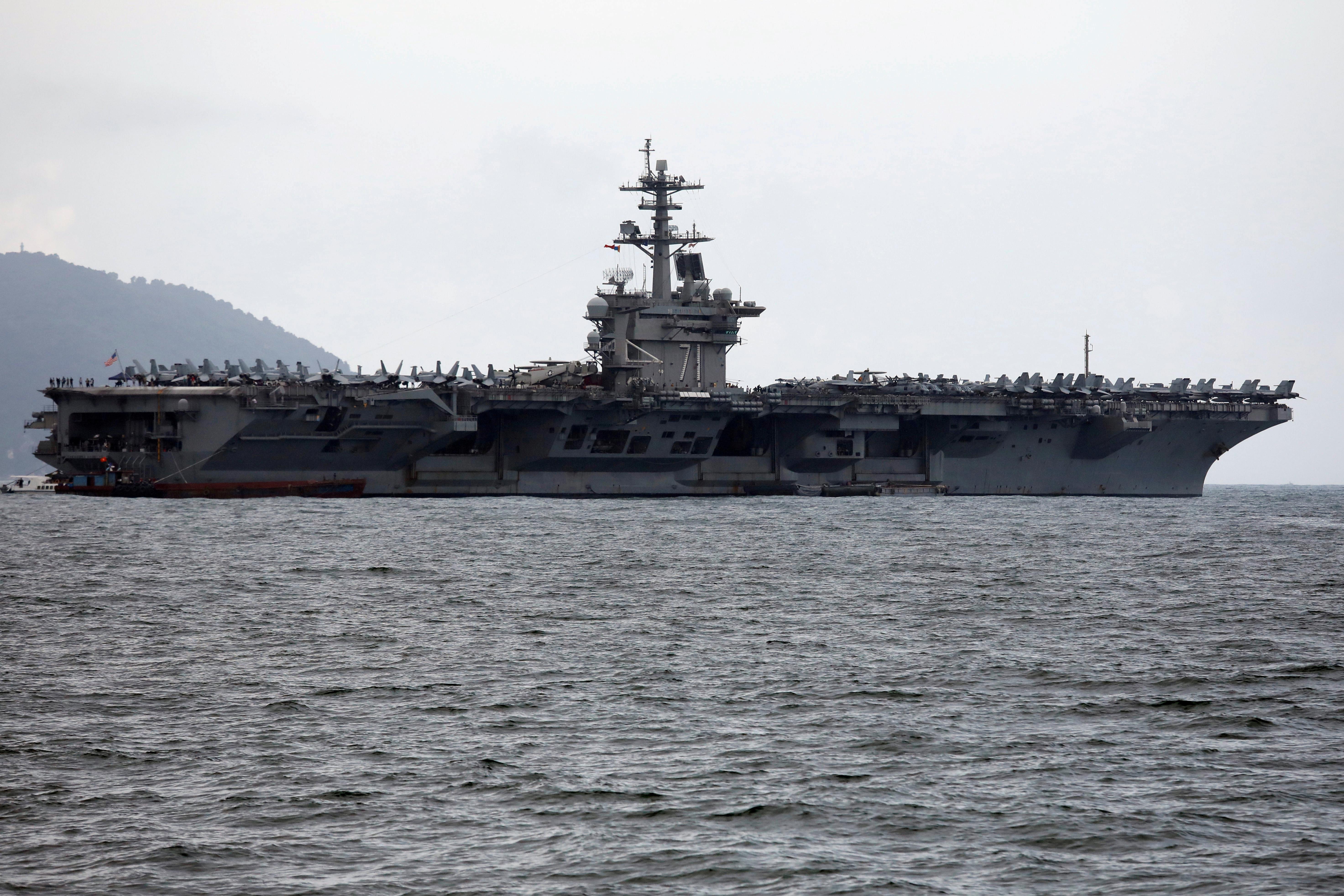 Captain Brett Crozier was relieved of command of the carrier Theodore Roosevelt after the leak of a letter he wrote calling on the Navy for stronger measures to protect the crew.

Last week, the Chief of Naval Operations Admiral Mike Gilday recommended after a preliminary investigation that Crozier be reinstated.

“I have unanswered questions that the preliminary inquiry has identified and that can only be answered by a deeper review,” acting U.S. Navy Secretary James McPherson said.

He added that the report would look to provide a “more fulsome understanding of the sequence of events, actions, and decisions of the chain of command.”

Senator Jack Reed, the top Democrat on the Republican-led Senate Armed Services Committee, said that the investigation should be “thorough and expeditious.”

“I reiterated that… the recommendations of the military leadership on his reinstatement should be heavily weighed,” Reed said.

A U.S. official, speaking on the condition of anonymity, said the investigation would take about a month to complete.

The move appears to be in line with the wishes of U.S. Defense Secretary Mark Esper, who had been in favor of receiving a completed written investigation before making any decisions.

Esper had received a verbal briefing on the preliminary inquiry but felt that was insufficient to go forward on the Navy’s recommendations.

Officials have told Reuters that Chairman of the Joint Chiefs of Staff General Mark Milley was also in favor of a broader review.

At a White House event on Wednesday, President Donald Trump did not weigh in on whether he thought Crozier should be reinstated.

Crozier is one of the 940 sailors from the Roosevelt’s 4,800-member crew who have tested positive for the coronavirus, effectively taking one of the Navy’s most powerful ships out of operation.

Crozier was fired by the Navy’s top civilian, then-acting Navy Secretary Thomas Modly, against the recommendations of uniformed leaders.

Modly resigned after a series of events, including his going aboard the carrier and questioning Crozier’s character in a speech to the Roosevelt’s crew, which was leaked to the media.