BRUSSELS (Reuters) – A U.N. rights investigator urged the European Union on Friday to consider measures to prevent or punish any Israeli annexation of parts of the occupied West Bank, a few days after over 1,000 European lawmakers made a similar call. 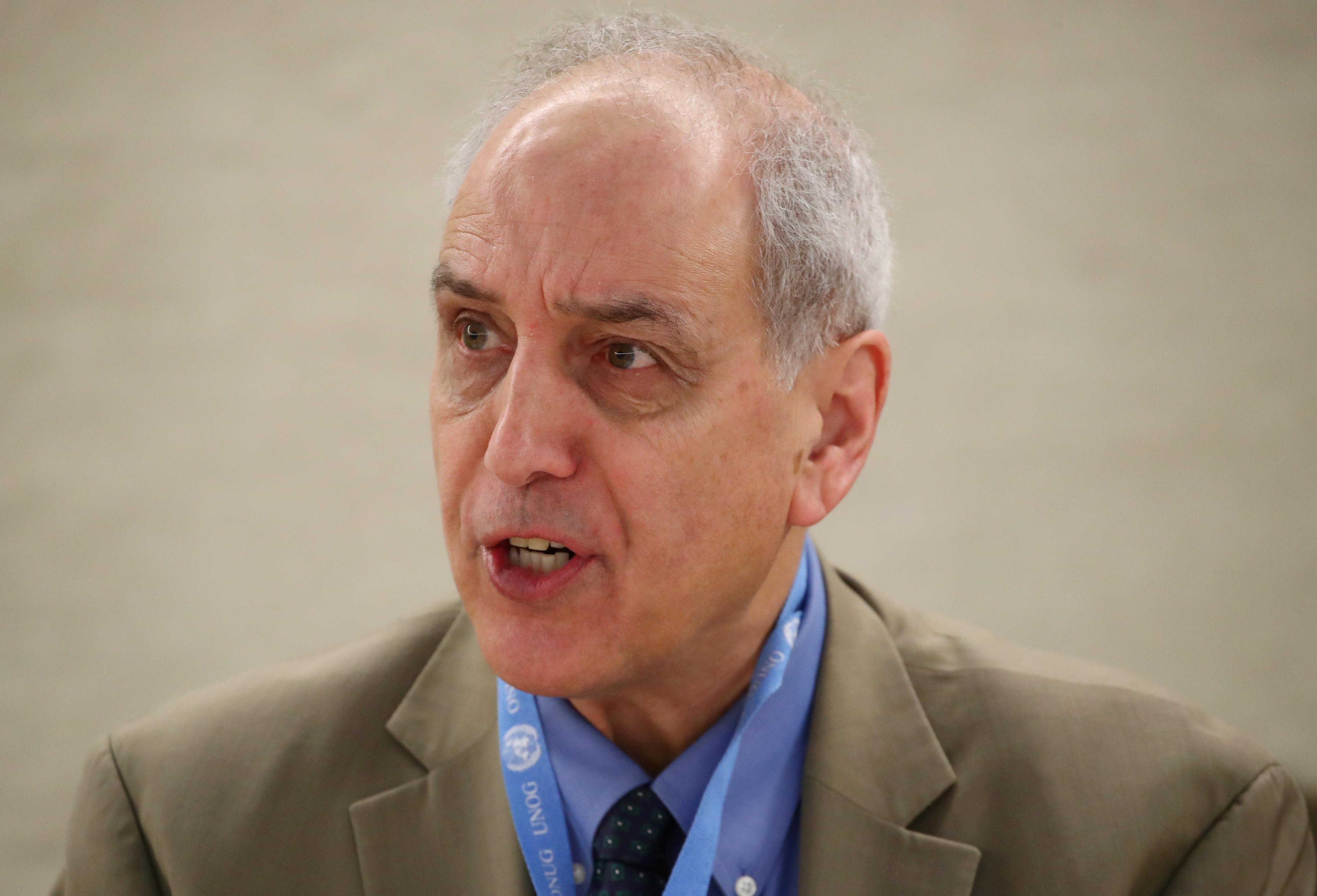 United Nations Secretary-General Antonio Guterres added his voice to the matter on Wednesday, calling on Israel to abandon annexations of settlements in the West Bank, warning this threatened any chance of negotiated peace with the Palestinians who seek statehood in the territory.

Friday’s statement by Michael Lynk, U.N. special rapporteur on human rights in the Palestinian territories, said the EU should back up its warnings against Israeli plans with “a decisive menu of counter-measures.”

That was a reference to possible economic, trade or other sanctions. The EU has said annexation must not go unchallenged.

Six years after the last round of peace talks with Palestinians collapsed, Israeli Prime Minister Benjamin Netanyahu has set July 1 as the date for the start of cabinet discussions on moving forward on annexation.

U.S. President Donald Trump’s peace plan for the region envisages Israel incorporating most of its settlements in the West Bank into “contiguous Israel territory”, and Palestinian statehood elsewhere under strict conditions.

Trump has also offered U.S. recognition of Israeli sovereignty over the fertile Jordan Valley along the eastern flank of the West Bank, which was captured in the 1967 Middle East war and is claimed by Palestinians for a future state.

On June 23, European lawmakers called for “commensurate consequences” if Israel, which has more than 400,000 settlers in the West Bank, went ahead with annexation.

“We have reached a point where resolutions without resolve can no longer contribute to reaching the just and durable peace and human security that Palestinians and Israelis deserve,” Lynk said.

However, internal documents and Reuters interviews with more than two dozen diplomats and officials show there is no clear EU strategy on how to stop Israel’s plan or how to respond in a meaningful way if annexation goes ahead.