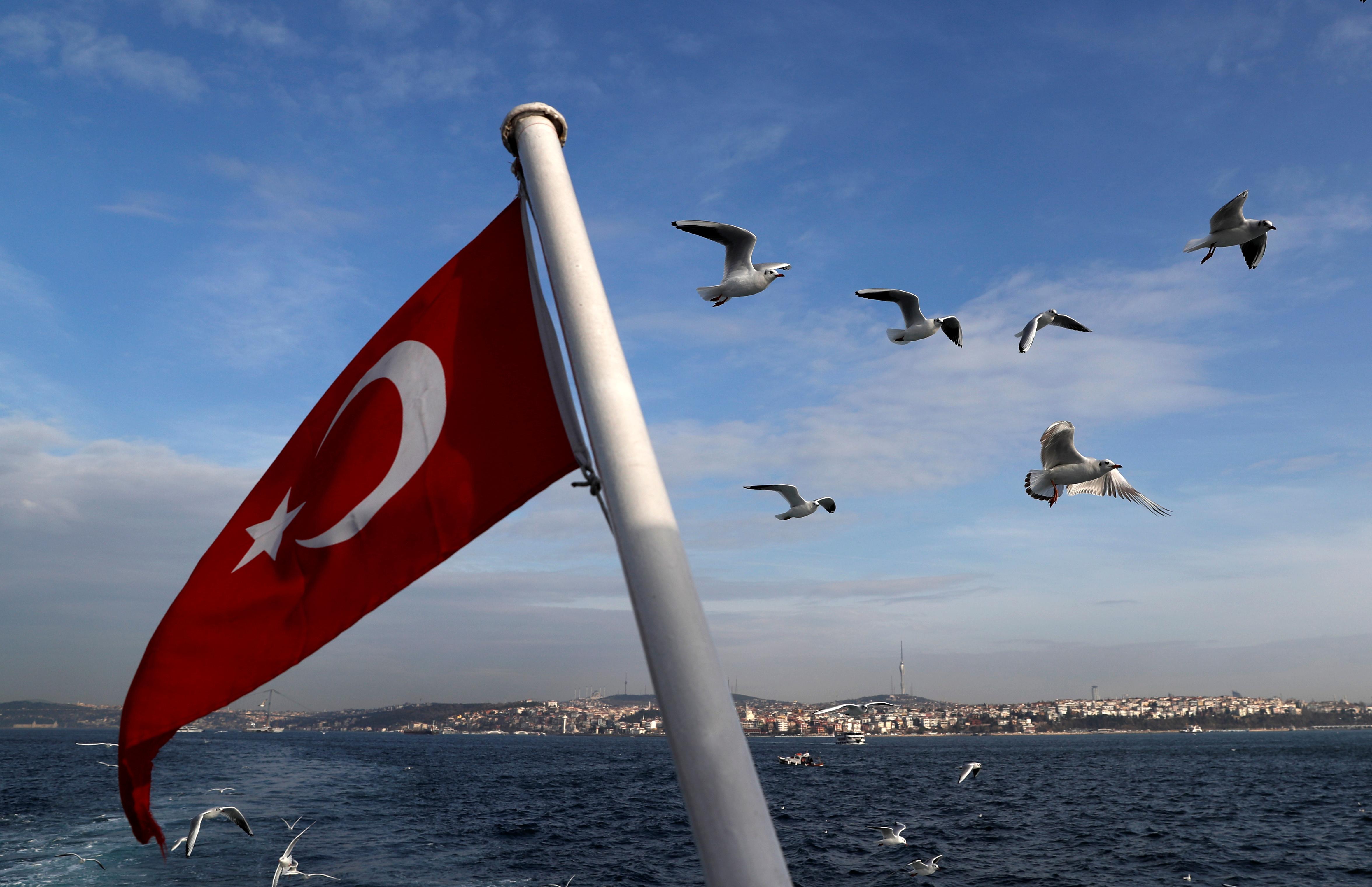 ANKARA (Reuters) – The Turkish government plans to send draft legislation temporarily banning layoffs to parliament early next week, to curb an expected jump in unemployment due to the spread of coronavirus, two senior officials told Reuters on Thursday.

Many people have had to stop work as authorities closed shopping centres, bars, cafes and other businesses in an attempt to contain the coronavirus outbreak.

Reuters reported Turkish officials as saying on Wednesday that the draft legislation would temporarily ban layoffs for at least three months.

“The draft law is planned to be sent to parliament at the beginning of next week and to be passed as quickly as possible,” one of the officials said on Thursday.

The government has also offered to pay 60% of the wages of employees working in businesses suffering from the outbreak, while state banks have offered loans to companies that keep their employee headcount stable during this period.

Turks have been told to stay at home and self-isolate as much as possible but some people are still going to work as President Tayyip Erdogan seeks to sustain economic production and exports.

One of the Turkish officials said a separate regulation is also planned to financially support small businesses such as barbers and restaurant owners barred from operating under coronavirus-related restrictions.

“We will also bring a new regulation on merchants soon. This will ensure protecting and financially supporting small businesses like restaurants, barbers which are shut down due to coronavirus,” the second official said.

According to the draft law, which includes a wide variety of regulations, suppliers and retailers will not be able to hike the price of goods and services without reasonable cause while stockpiling of goods will be prohibited.