This suggests that there were more ordinary people mobilised by the Trump campaign, versus backing from the super rich or big business, than was the case for either of these two Democratic candidates.

The Republican National Convention’s director of advertising, Gary Coby, recognised this and understood the importance of digital advertising and Facebook.

He needed video footage of Mr Trump and his children talking about the issues and asking for donations to put in the adverts.

For several months, however, he could not even get an audience in Trump Tower. 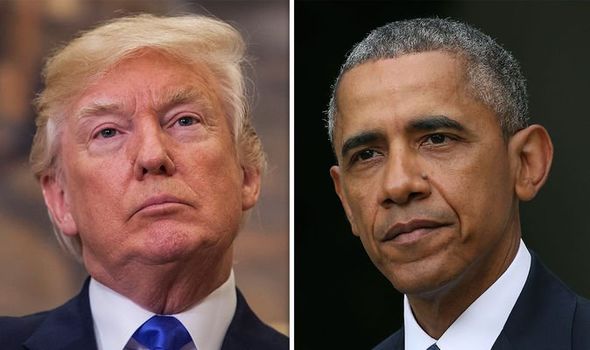 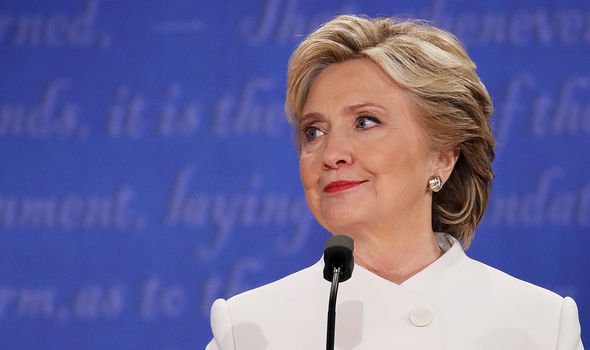 Finally, at the end of August 2016, Mr Trump’s son-in-law Jared Kushner called him and told him to write some scripts and come to New York.

The scripts had cheesy lines like: “If you give $10, I’ll make it $20,” which met with some resistance from the candidate.

In the end, he grumblingly did the videos and the adverts ended up raising $256million (£205million) in just 18 weeks.

This was a huge relief to the campaign, who had only just realised they were in the red. 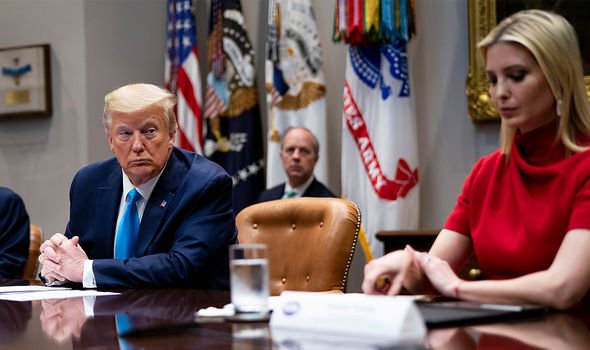 Brietbart founder Steve Bannon was made campaign chief that month, replacing Paul Manafort, and he was aghast when he had a look at the numbers.

According to author Vicky Ward, he sat down with the Chief Operating Officer, Jeff DeWit, who was a stockbroker by trade, not an accountant.

While Mr Kushner had assured him the campaign had $25million (£20million) to hand, after reviewing the figures, Mr Bannon insisted they were actually in debt, because not all the unpaid invoices and expenses had been properly documented. 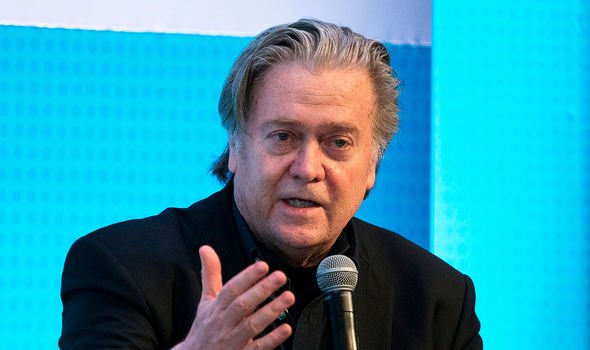 “He added that they had to replace their “abstruse” accounting programme, saying: “You guys have no early idea where we are financially.”

Mr Kushner tried to protest, but Mr Bannon then went through the numbers with him.

Ms Ward wrote: “It was at that moment that Bannon discovered what Kusher’s colleagues at Kushner Companies already knew: that understanding cash flow statements was not Kushner’s strength.

Mr Bannon insisted that the campaign needed $50 million (£40million) coming out of the last TV debate on October 19.

Once Mr Trump was elected in November, Mr Bannon was appointed Chief WHite House strategist, while Mr Trump’s daughter Ivanka Trump and his son-in-law Mr Kushner were made senior advisers to the President.

Mr Bannon left the administration after seven months, however. 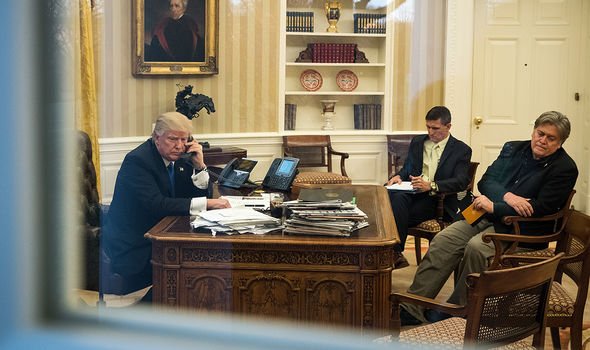 While Mr Bannon claimed he had only ever planned to be in Mr Trump’s employment for a year, Mr Trump has insisted he fired him.

The President’s former ally was quoted as criticising him in the book ‘Fire and Fury’, leading to a furious backlash from Mr Trump.

He tweeted: “Steve Bannon has nothing to do with me or my presidency.

“When he was fired, he not only lost his job, he lost his mind.”