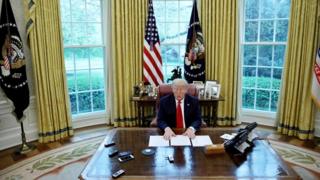 US President Donald Trump has said China “will do anything they can” to make him lose his re-election bid, stepping up his criticism of Beijing amid the coronavirus pandemic.

In a White House interview with Reuters news agency, he said Beijing faced a “lot” of possible consequence from the US for the outbreak.

He said China should have let the world know about the contagion much sooner.

Mr Trump himself is often accused of not doing enough to tackle the crisis.

The coronavirus has ravaged a formerly humming US economy that had been the president’s main selling point for his re-election campaign in November.

Mr Trump, who has waged a trade war with China, offered no specifics about how he might act against Beijing.

He told Reuters: “There are many things I can do. We’re looking for what happened.”

Mr Trump added: “China will do anything they can to have me lose this race.” 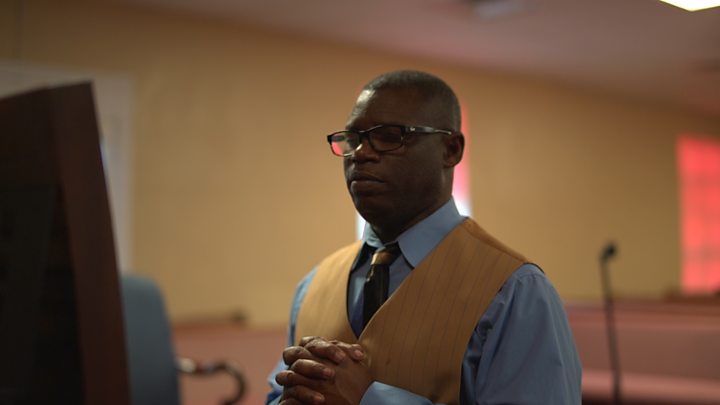