OTTAWA (Reuters) – Canadian life could soon return to a semblance of normality if people bear down now to stop the spread of the coronavirus, but the risk of resurgence will remain until a vaccine is developed, Prime Minister Justin Trudeau said on Friday. 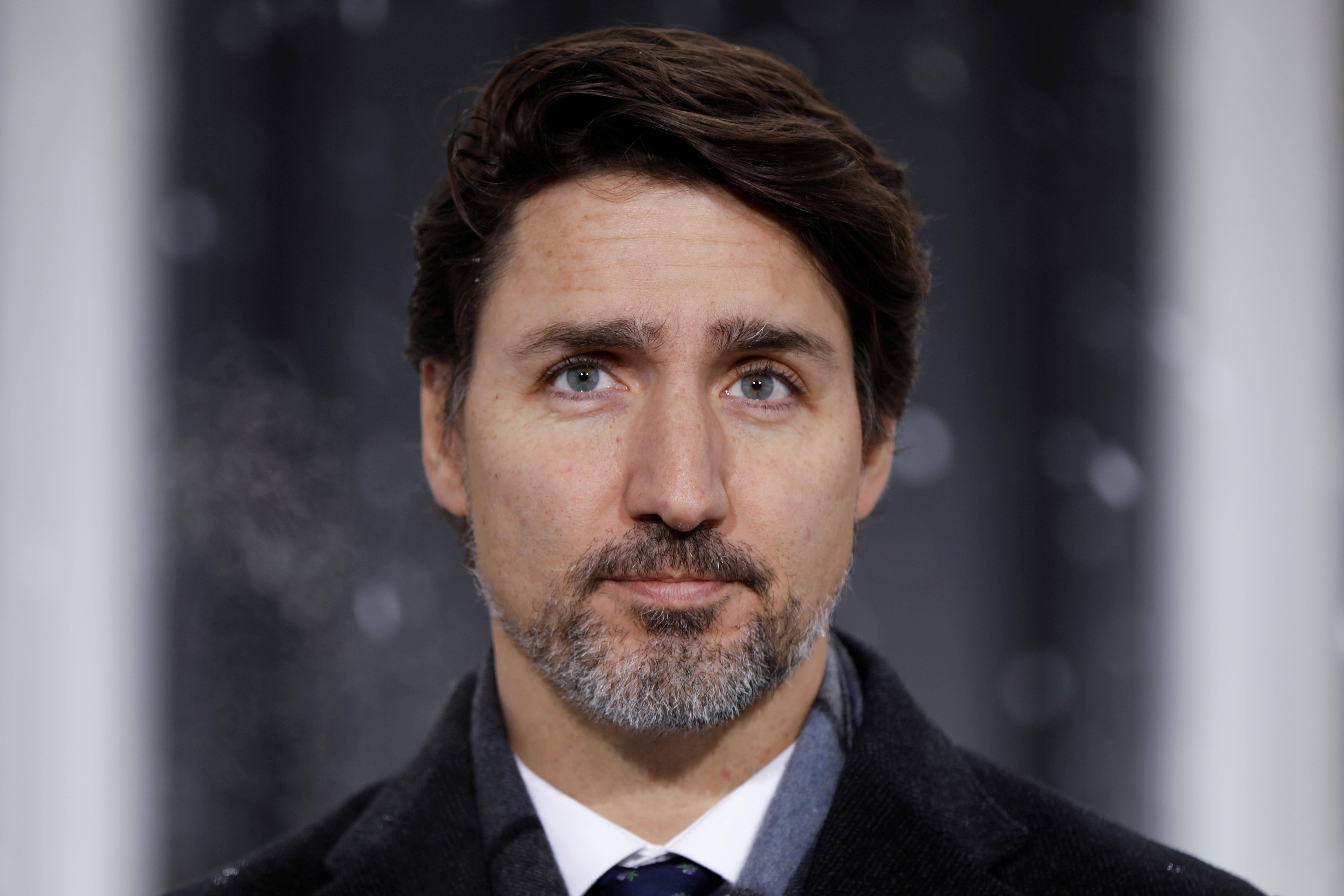 During his daily press conference in front of his Ottawa home, Trudeau said a “more normal” phase could come as early as this summer.

“If we do things right, this will be the first and worst phase that we go through as a country in terms of COVID-19,” Trudeau said.

Once the first phase of contagion has passed, “we will be able to talk about loosening up some of the rules that are in place” to get some people back to work “and get things rolling again,” he said.

The prime minister said a partial return to normalcy would be accompanied by a major boost in coronavirus testing combined with the use of contact-tracing technologies to head off new outbreaks of the disease.

However, it may be 18 months or more before a vaccine can be developed to prevent the threat of a resurgence, he said.

The death toll is set to soar to as high as 22,000 by the end of the pandemic, health officials said on Thursday, while the economy lost a record 1 million jobs last month.

As of Thursday, more than 5.6 million Canadians had applied for all forms of federal emergency unemployment help since March 15, government data showed.

Local governments across Canada have ordered non-essential businesses shut to combat the spread, throwing millions out of work. They have also closed parks and introduced fines against social gatherings.

Trudeau’s government recalled the House of Commons to meet on Saturday and vote in limited numbers on measures including a wage subsidy worth C$73 billion ($52 billion) to soften the economic blow.

Trudeau said he would speak from the floor of the House on Saturday instead of holding his daily press conference, which he has done from his home since being forced into quarantine on March 12 when his wife tested positive for the coronavirus.

He will not speak on Sunday and Monday so he can celebrate the Easter holiday with his family, he said.