A Paralympic swimmer has criticised Heathrow Airport after his wheelchair was badly broken on the way to the Tokyo Games.

Patrick Flanagan, 23, flew to London from Ireland on Friday where he was due to catch a connecting flight to Japan ahead of the Games on 24 August.

But the Team Ireland athlete claimed: “When the plane landed, I was given my wheelchair back, except it was completely broken.”

Posting images of his chair on Twitter on Saturday, he said the “wheels have been so damaged they no longer spin”.

The swimmer, who will represent Ireland in the S6 100m backstroke and 400m freestyle, said he has been left with an ill-fitting chair and unable to do basic tasks.

“The staff at Heathrow were very apologetic, but unfortunately an apology does very little for me,” he wrote.

“I was given an oversized airport wheelchair, filled out a claim form and sent on my way.

“I can barely push myself in this new chair. Simple tasks like getting around my hotel room are extremely tough.

“This is not something that can happen to wheelchair users. My chair is my independence and to be left in an oversized airport chair is degrading.”

His post was met with an outpouring of support, with more than 3,000 likes, including from his teammates. 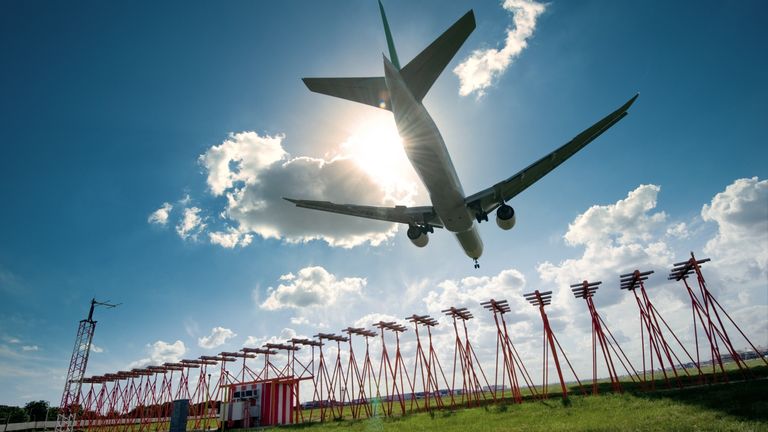 Team Ireland commented: “This can be the reality for people with a disability. Travel can be stressful enough without something like this happening.

“Wheelchairs are essential for anyone who uses them and must be treated as such. This is a blow at a bad time for Patrick.”

He later posted an update to say he is having an older chair sent out to him.

“But not all wheelchair users are lucky enough to have a spare. The point remains the same, this should never happen!” he wrote.

The Paralympic Games begin in Tokyo on 24 August and run until 5 September.