Olympics: Tokyo 2020 president says Games will not be cancelled

The Olympic Games are due to be held this summer in Tokyo. Despite many in Japan calling for a postponement of the games, the Japanese government is pushing ahead with the support of the International Olympic Committee. But why are the games causing so much division?

The latest poll by the Japanese newspaper, Yomiuri Shimbun, showed 50 percent of respondents want the Games to be held this summer, overtaking the 48 percent in favour of cancelling them.

These latest findings mark a large shift in public opinion.

Until now every other national poll has tended to show the vast majority of respondents oppose the games, calling for them to be cancelled entirely or postponed.

The same paper found just 39 percent of respondents wanted the games to go ahead in early May. 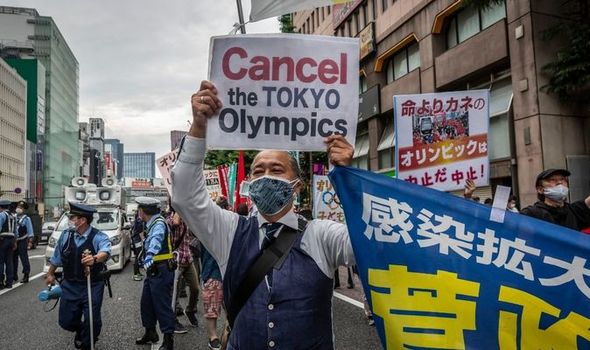 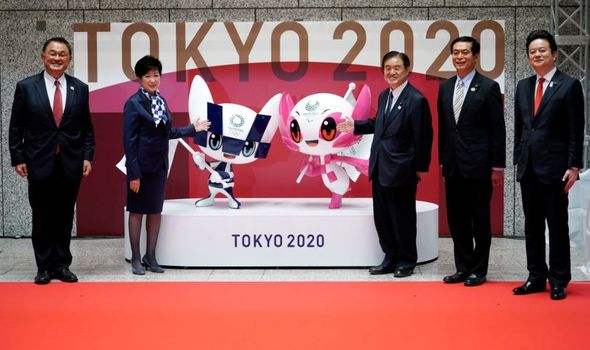 This change in public opinion could be down to the latest Covid figures in Japan.

Emergency Covid measures are still in place in several areas of the country, including Tokyo, where the games are due to be held.

Covid cases are falling gradually in Japan due to these measures, which may account for the change in public opinion.

The Japanese government were slow to roll out their vaccination program, which only began this year on February 17. 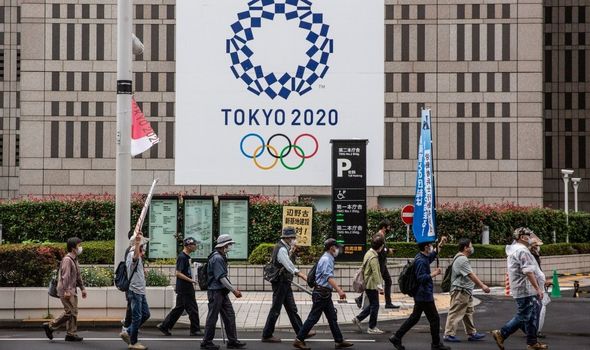 Vaccines are currently only available to medical workers and those aged 65 and over.

This will leave vast numbers unvaccinated when the games start on July 23.

Despite the low numbers of those vaccinated so far, the vaccine programme is gaining pace in Japan. This may have boosted public confidence in their government’s ability to host the games safely.

With the Japanese resistance to the Games easing, it now seems certain that the Games will go ahead. 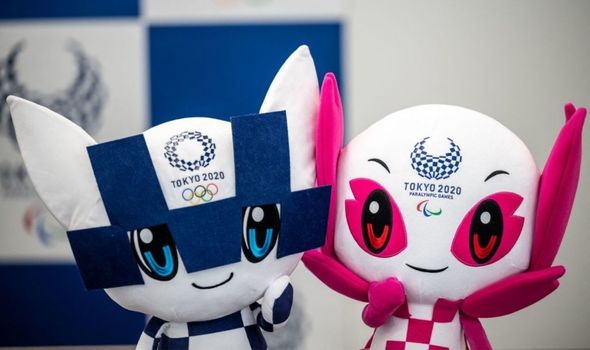 Last week chief organiser of Tokyo 2020, Seiko Hashimoto, said only a catastrophe preventing most delegations from attending the games would lead to their cancellation.

“I think the fact they have decided on no foreign spectators, now makes it more likely it will happen.

“They’re taking the measures necessary in order to enable the Olympics to go ahead safely in July.”

It is not known how many will be allowed to watch the games this year.

Olympic organisers are due to decide by the end of the month on the number of spectators, if any, that will be allowed to watch the Games.

International visitors have already been banned from watching the Games in a bid to control the spread of the virus.

Brits will have to follow the excitement of the games from their sofas this year.