Nicholas Crowder, who was just 15-months-old, and his mum Tiffany Spears, 32, were found dead at their home in Portland, Oregon, in February. The tragic results of their autopsies were released yesterday which said that the toddler died strapped to his car seat after his mum overdosed on meth.

The medical examiner, Emily Dennison, said Ms Spears had been dead several days while Nicholas was in the house with his his three-year-old sister.

Ms Spears’s cause of death was “acute combined drug toxicity from methamphetamine and fentanyl”.

It is not clear how long Nicholas had been dead, but the autopsy revealed he died of starvation and dehydration.

Authorities were first alerted after a probation officer went to the home on February 9 and found the front door locked. 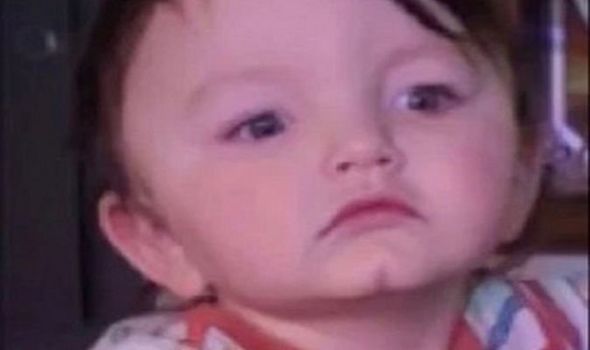 When the officer looked through the window she saw Nicholas’s three-year-old sister running around while Ms Spears lay motionless and Nicholas was strapped in his car seat.

Heartbreakingly, Nicholas’s sister seemingly tried to care for him for several days as discarded morsels of food, including dried egg and eggshells, were all around him.

The probation officer called 911 and officers found Spears’ body on the bathroom floor and drug paraphernalia inside the home. 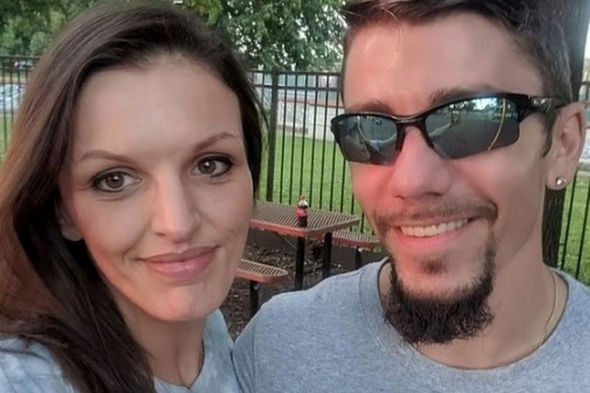 The little girl survived and was taken to hospital for treatment.

The medical examiner ruled Nicholas and his mother’s death as accidental.