A TIGER at a New York zoo has tested positive for coronavirus, in what is understood to be the first known tiger infection.

The four-year-old Malayan tiger named Nadia is kept at the Bronx Zoo and is believed to have contracted the virus by an asymptomatic zoo employee.

Six other tigers and lions have also fallen ill, the zoo has said. 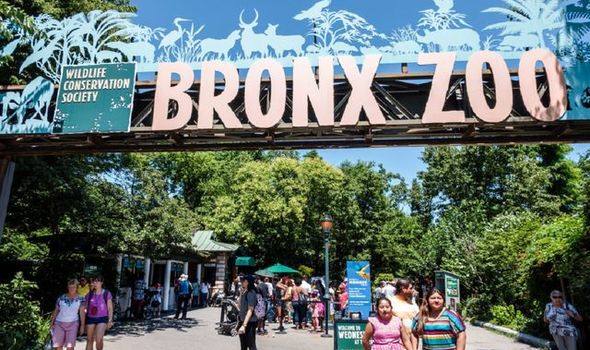 Nadia and her sister plus two Amur tigers and three African lions had all developed a dry cough but are expected to recover.

Bronx Zoo said: “We tested the cat out of an abundance of caution and will ensure any knowledge we gain about COVID-19 will contribute to the world’s continuing understanding of this novel coronavirus.

“Though they have experienced some decrease in appetite, the cats at the Bronx Zoo are otherwise doing well under veterinary care and are bright, alert, and interactive with their keepers.”

The zoo also added that “appropriate preventative measures” have been put in place to prevent any more of the zoo’s big cats becoming infected.

The zoo has been closed temporarily since March 16 due to the Covid-19 pandemic.

The zoo said at the time: “We are committed to the safety of our staff, volunteers, guests and community. During this period when the parks are closed, essential animal care and operations staff will continue to provide care for our animal without disruption.”

The positive test for Nadia was carried out by the National Veterinary Services Laboratory in Iowa. 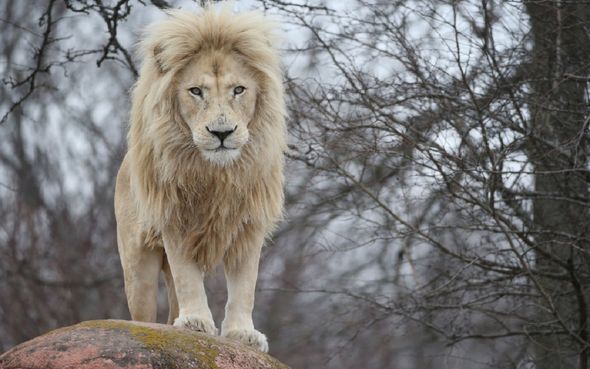 Although it is believed that Covid-19 was initially spread from animals to humans at a food market in Wuhan, China, it is not currently believed that pets can pass it on to people.

Instead, human-to-human transmission appears to be the main agent of infection, either by directly inhaling airborne droplets when infected people breathe or cough, or by touching something that has infected droplets on it, and then touching one’s eyes, nose, or mouth.

However, an ongoing study in Germany is aiming to find out the various ways in which Covid-19 could potentially be spread – including by animals in an indirect way, such as by stroking a pet that has infected droplets on its fur. 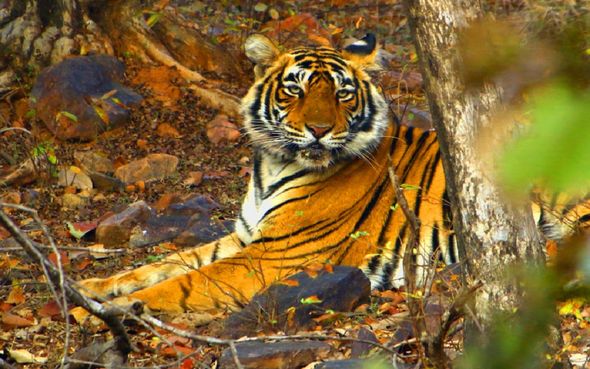 The investigation was launched last Tuesday morning and will study 1,000 residents in the German town of Heinsberg.

Meanwhile, a US medical group has warned that Covid-19 could be spread just be talking or breathing.

Dr Harvey Fineberg topld CNN that droplets produced by infected people talking or breathing could potentially hang in the air and infect other people.

The warning came amid ongoing discussions regarding the effectiveness of the use of facemasks in the general public. 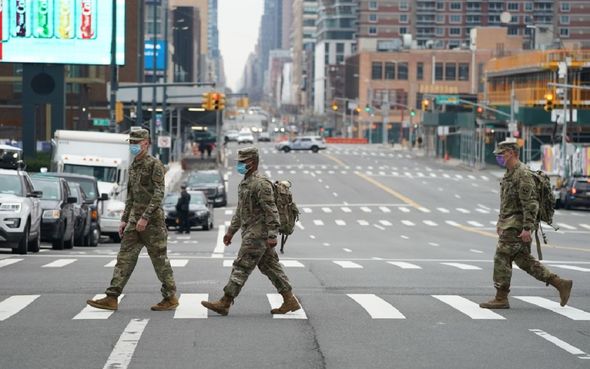 New York, where the Bronx Zoo is located, is the worst-hit state in the US in terms of Covid-19 infections.

The city’s governor Andrew Cuomo said yesterday that the number of deaths from the virus in New York had risen by 594 to 4,159 in total, and there had been around 122,000 infections in the city.

However, he also added that almost 75 percent of patients who required hospitalisation had been discharged, according to the BBC.

He said it was “too early to know” if the city is currently experiencing its highest rate of infection.

Meanwhile, the US as a whole has reported a total of 337,274 confirmed cases of Covid-19, according to Johns Hopkins University figures.