Israeli protesters oppose Benjamin Netanyahu remaining as prime minister while he is a criminal suspect. 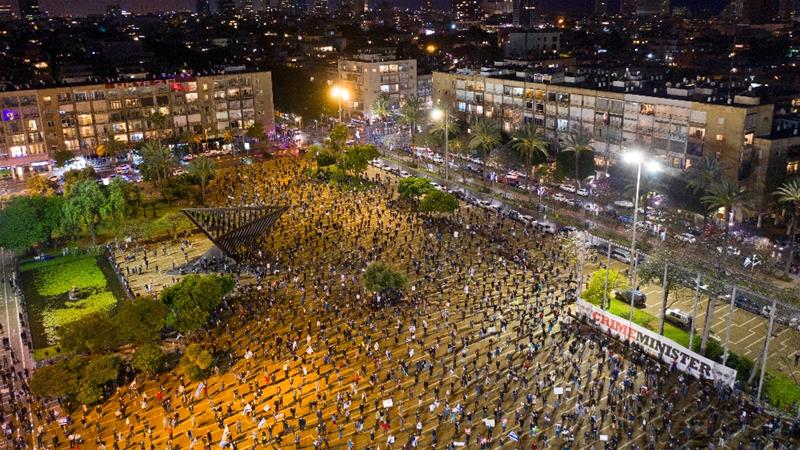 Several thousand Israelis have demonstrated against a unity government deal that leaves Prime Minister Benjamin Netanyahu in power as he prepares to go on trial for corruption charges.

The protesters oppose Netanyahu remaining as prime minister while he is a criminal suspect.

The protesters say the unity government agreement, which gives Netanyahu influence over the appointment of judges and legal officials, “crushes democracy” and is meant to rescue Netanyahu from his legal troubles.

Netanyahu is scheduled to face trial next month on charges of fraud, breach of trust and accepting bribes. He has consistently denied any wrongdoing.

The protest on Saturday filled central Tel Aviv’s Rabin Square, although demonstrators maintained distance from each other in line with health regulations in place for weeks meant to slow the spread of the coronavirus.

Netanyahu and former military chief Benny Gantz, leader of the Blue and White party, signed the power-sharing agreement on Monday after weeks of negotiations for what they termed a “national emergency” government meant to steer the country through the coronavirus outbreak.

The agreement delivered Netanyahu a significant boost as he fought to hold on to power while fending off the corruption charges.

His party will gain influence over judicial appointments, which could help Netanyahu if his case reaches the Supreme Court.

The deal requires the approval of both parties on key appointments, including the attorney general and the state prosecutor, granting Netanyahu veto power over the officials who hold sway over his legal fate. 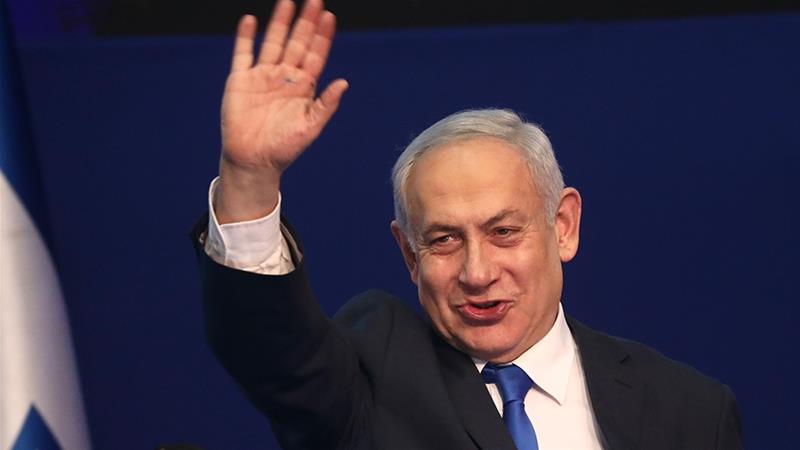 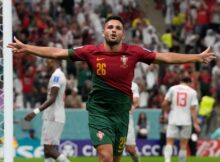