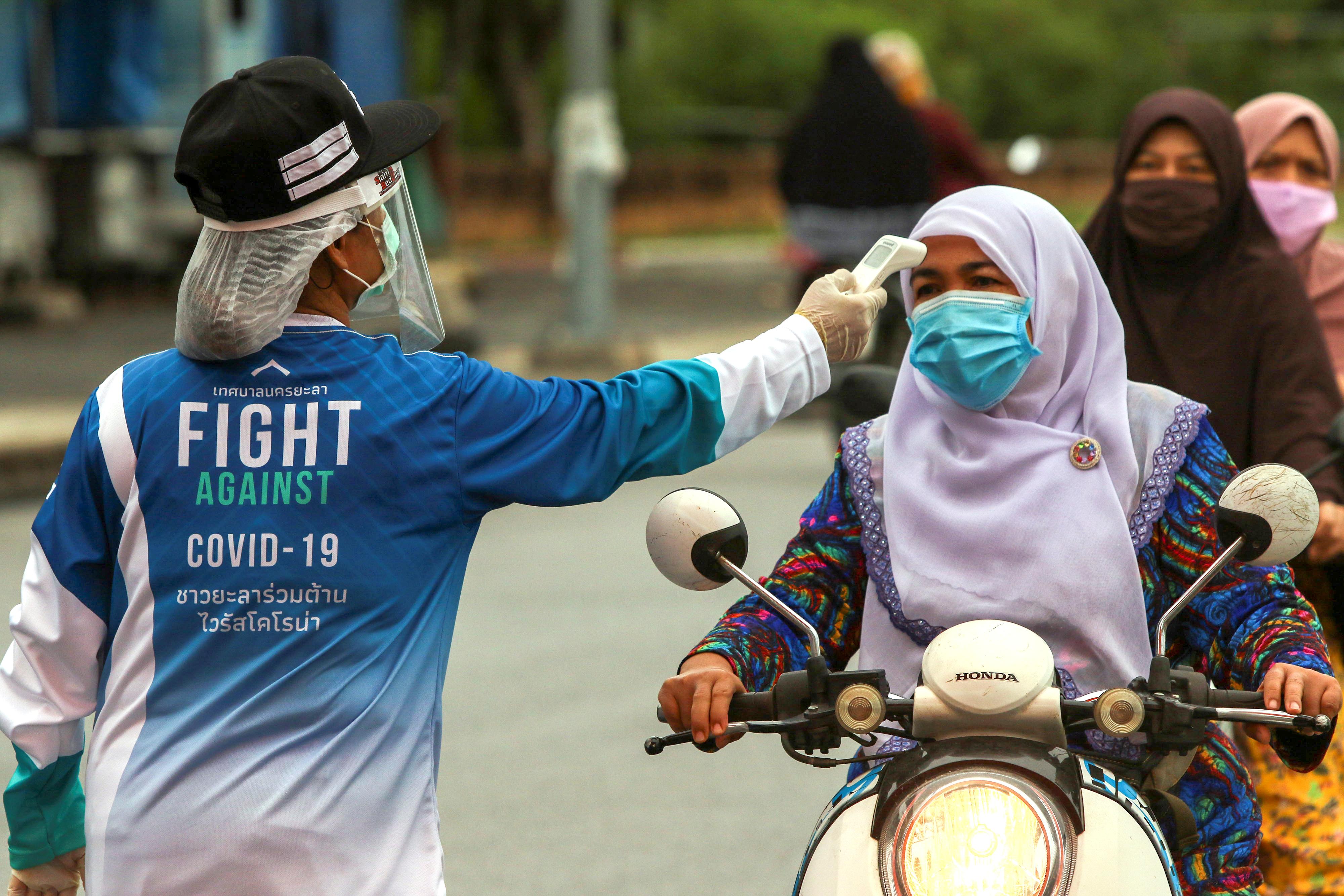 New daily infections have stayed in the single digits for six consecutive days, prompting the government to allow some businesses and public parks to reopen starting on Sunday.

Three of the new cases were found on the southern resort island of Phuket, said Taweesin Wisanuyothin, a spokesman of the government’s Centre for COVID-19 Situation Administration.

While more than half of Thailand’s nearly 3,000 cases were concentrated in Bangkok, Phuket has the highest rate of infection per population, Taweesin said.

Since Thailand first detected the coronavirus in January, a total of 54 patients have died, 2,732 have recovered and 180 are still hospitalised, according to official figures.