ZURICH (Reuters) – Switzerland plans to ease up on measures to combat the coronavirus starting at the end of April, the government said on Wednesday, as it expects the economic damage from the epidemic could be the worst on record. 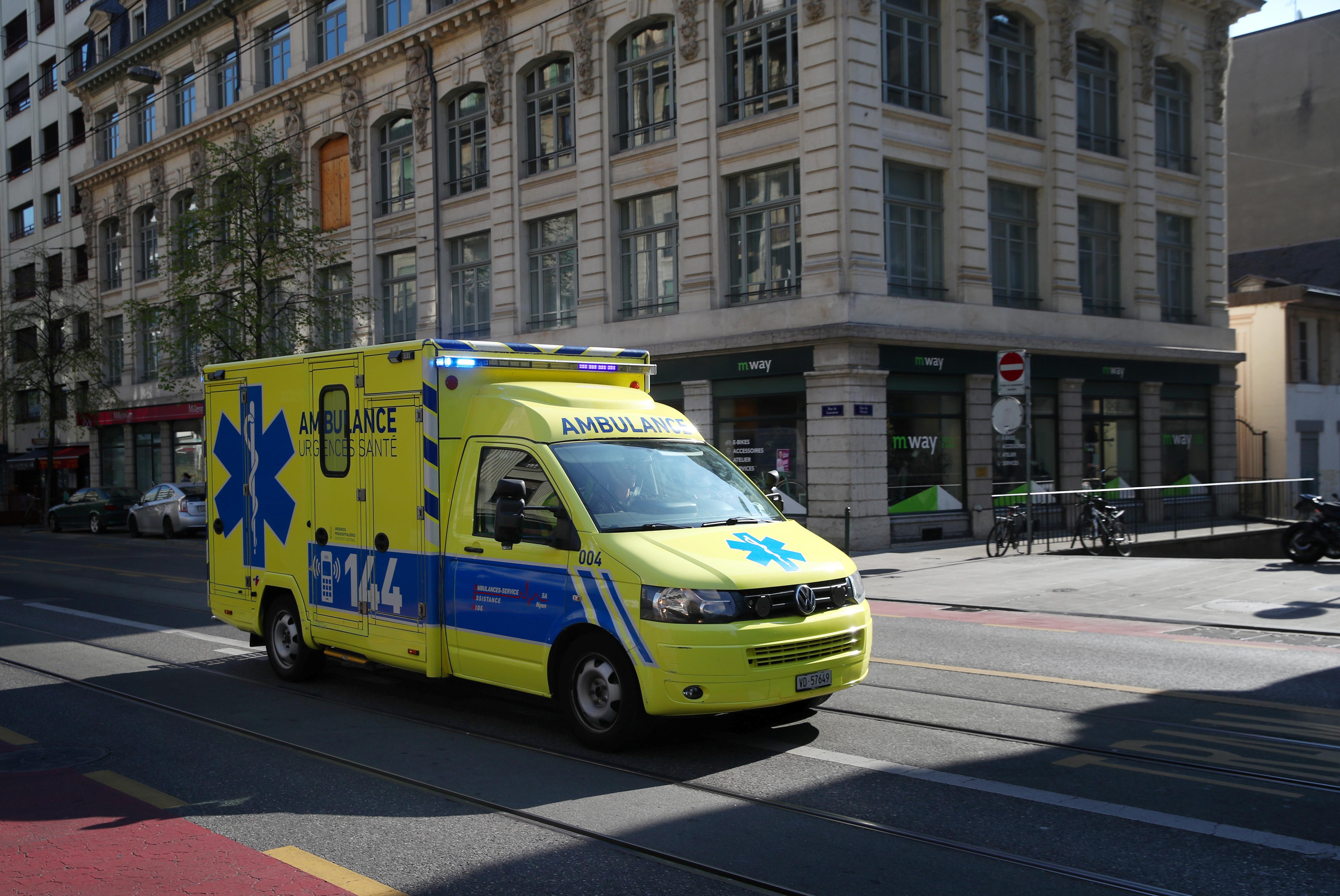 “We know that these measures are difficult for the economy and the people, but we’ve also decided to consider loosening of certain of the measures starting at the end of April,” Health Minister Alain Berset told a news briefing.

Switzerland’s government said it would extend anti-coronavirus restrictions for another week to April 26, before looking at a gradual loosening of measures that now include border controls, school closures and bans on gatherings.

The country could be plunged into its worst economic downturn on record, the government said, with the coronavirus epidemic making the country’s economy shrink by as much 10.4% this year.

“For the successful phase-out of the measures, certain requirements must be fulfilled,” the government said in a statement, adding criteria it was considering in introducing the easing included the number of new infections, hospitalisations and the death rate.

The downgrade, from the government’s previous forecast of a 1.5% contraction, would occur if there was a prolonged shutdown in Switzerland and abroad, triggering bankruptcies and job cuts.

In this L-shaped scenario – far worse than the downturn in the 2009 financial crisis – there would only be a weak recovery with the economy forecast to grow by 3.4% in 2021.

In a second, v-shaped-scenario, the Swiss government reckoned with a contraction of 7.1% before a stronger bounceback come 2021.

The gloomy outlook came as the virus’ spread slowed, with the government saying measures were being well implemented and were working.

So far 705 people have died from the virus, the country’s public health ministry said on Wednesday, and 22,789 have tested positive for the disease.