The islands and waters in the South China Sea region have become the middle of a dispute between serval countries, including China, Malaysia and the Philippines, which all say they have the right to launch oil exploration there. The sea is also a busy shipping route and home to fishing grounds which supply food for people across the region.

The US has sent ships to the South China Sea for many years in a bid to keep international peace in the region.

Washington has blasted China’s latest move in the area as “bullying”.

The Hai Yang Di Zhi 8 ship, a vessel sent from China, arrived to the waters off the Malaysian coast a week ago.

There are fears that China is exploiting the coronavirus pandemic to increase their territorial claims in the disputed area. 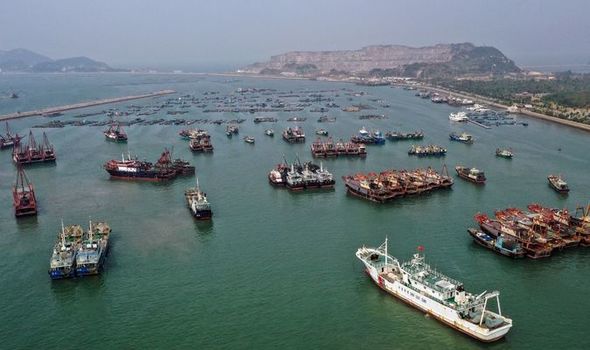 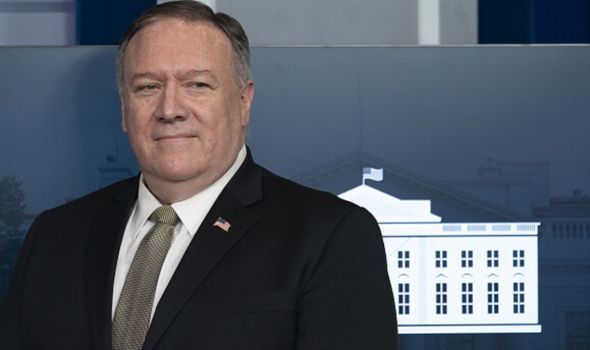 US Secretary of State Mike Pompeo has accused China of taking advantage of the coronavirus crisis to engage in “provocative behaviour” in the region.

Mr Pompeo said: “The PRC (People’s Republic of China) has dispatched a flotilla that included an energy survey vessel for the sole purpose of intimidating other claimants from engaging in offshore hydrocarbon development.

“The U.S. strongly opposes China’s bullying and we hope other nations will hold them to account, too.“ 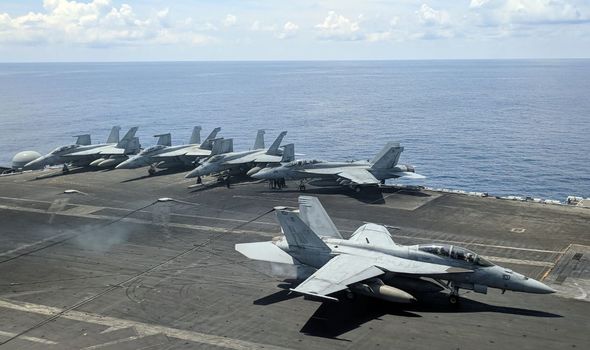 China’s Ministry of Foreign Affairs, Geng Shuang, retaliated to the US by saying: “We are committed to resolving differences with parties directly concerned through dialogue and consultation.

“Some people in the US want to replace facts with rumors and lies and sow discords among neighbours. Such attempts will not succeed.”

Australia has also voiced concern about China’s actions due to the global health crisis. 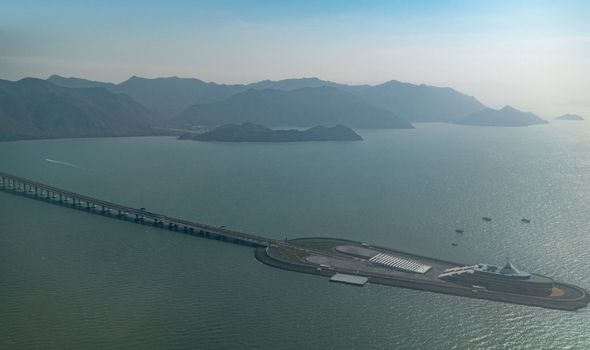 Foreign Minister Marisa Payne said: “It is vital at this time that all parties refrain from destabilizing activities and work to ease tensions so the international community can devote full attention to responding cooperatively.”

Alexander Vuving, a professor at the Daniel K. Inouye Asia-Pacific Center for Security Studies (APCSS) in Honolulu, told The New York Times: “It seems that even as China was fighting a disease outbreak, it was also thinking in terms of its long-term strategic goals.

“The Chinese want to create a new normal in the South China Sea, where they are in charge, and to do that they’ve become more and more aggressive.”‘