MADRID (Reuters) – Confirmed coronavirus cases in Spain rose beyond 100,000 as it recorded its biggest one-day death toll from the outbreak on Wednesday, and two planes packed with protective equipment arrived to restock an overloaded public health system. 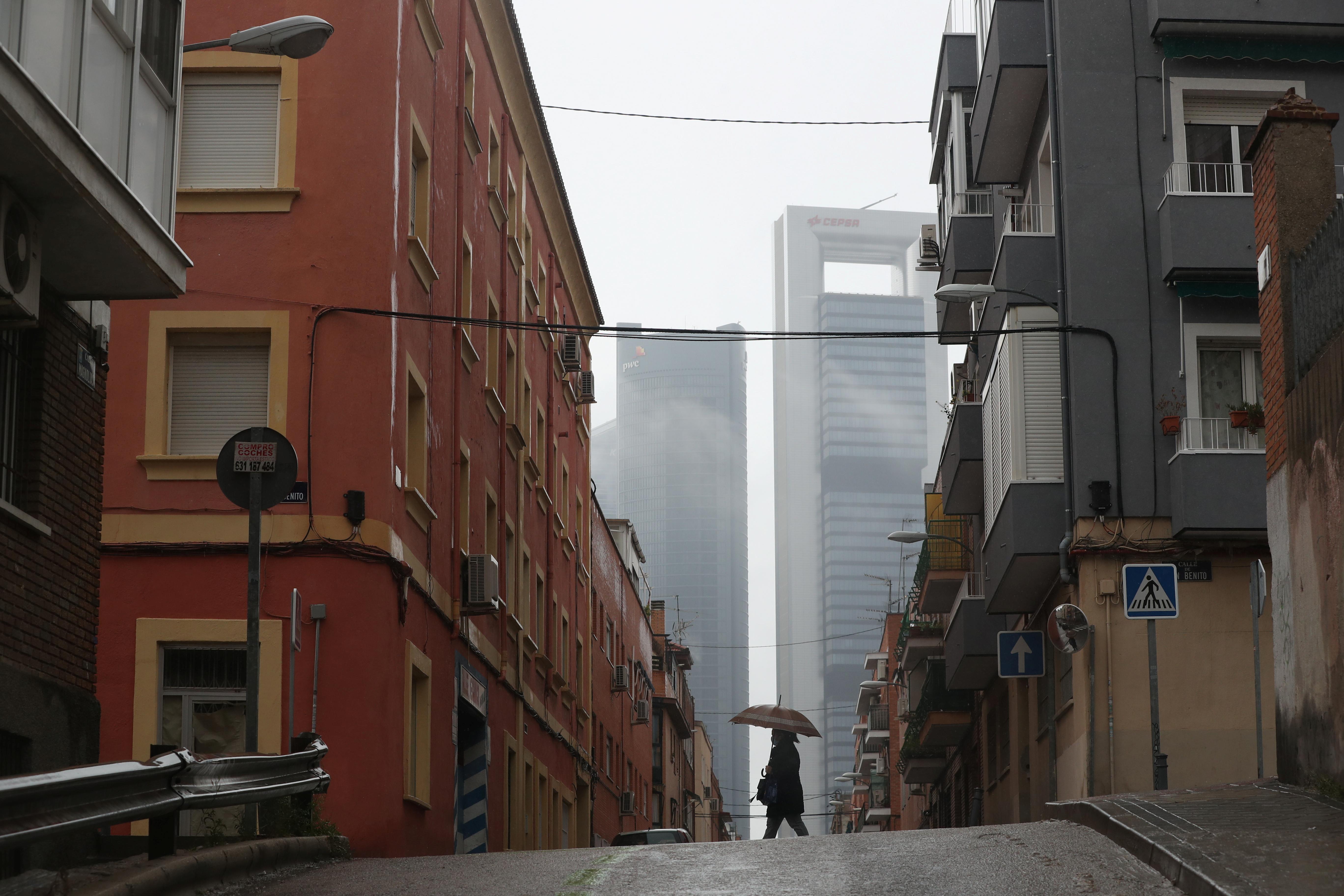 Barring Italy, the virus has killed more people in Spain than anywhere else, triggering a lockdown that has brought economic activity to a virtual standstill. A survey showed Spain’s manufacturing sector is heading for slump after shrinking in March at its steepest pace since 2013.

A record 864 fatalities on Tuesday took the country’s overall toll to 9,053 as total infections rose to 102,136, health ministry data showed. The ministry said the percentage increase in deaths was lower than in recent days.

Most of Spain has been under a strict lockdown since March 14, with all but essential workers confined to their homes. But the virus has continued to spread, overburdening the health system and straining supplies of crucial medical equipment.

Two planes carrying supplies including masks, overalls and anti-bacterial fluids – one from China and one from Turkey – landed on Wednesday at a military airport near Madrid, the Defence Ministry said.

Health Minister Salvador Illa said seven million pieces of protective equipment would be distributed among health workers following these deliveries, bringing the total to 18 million items since the outbreak began.

A cluster of infections has sprung up around Moncloa Palace, the seat of Spain’s government, with three ministers catching the virus as well as Prime Minister Pedro Sanchez’s wife and father-in-law.

Three members of the five-strong coronavirus task force, which has been updating the nation on the epidemic via daily briefings televised from the palace, have also tested positive.

In the first two weeks of the lockdown, calls to a government helpline for victims of gender violence shot up, it said.

In another sign of how the emergency measures have hobbled spending, new car sales in March fell nearly 70% from a year ago, official figures showed on Wednesday. That compares to a 6% year-on-year drop in February.