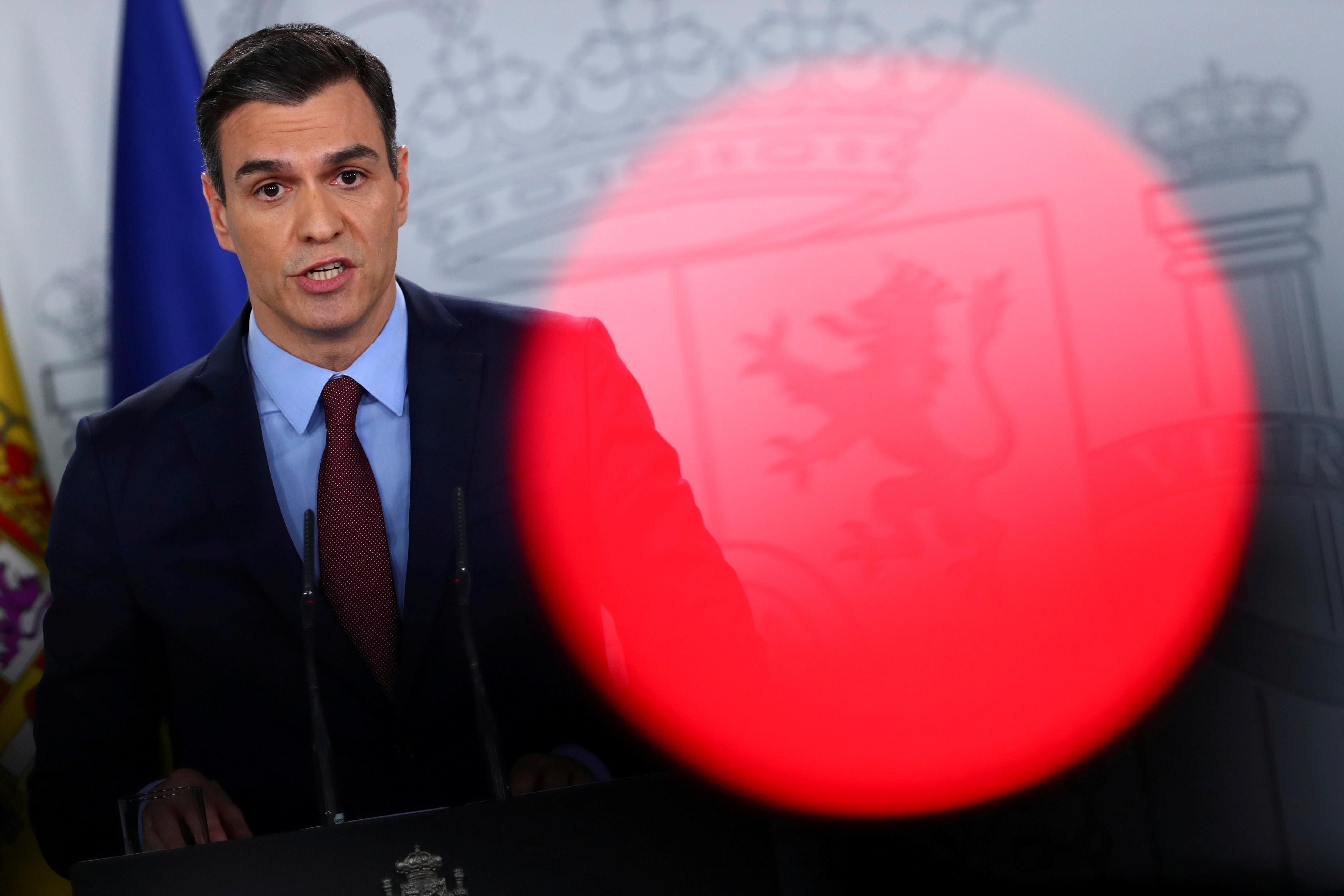 EU leaders have tasked policymakers with finding a new way to finance a recovery from the COVID-19 outbreak, after Germany and the Netherlands ruled out calls from France, Italy and Spain to create a common debt instrument.

Germany, among other nations, has long been opposed to issuing common debt with other European nations, arguing that it would stop individual countries from pursuing structural reforms and balancing their budgets.

Helge Braun, head of the German chancellor’s office in Berlin, told Frankfurter Allgemeine’s Sunday edition that “liability and control need to be aligned.”

Sanchez had echoed the remarks of European Commission President Ursula von der Leyen who called on Thursday for a new EU budget in the form of a “Marshall Plan” to help drive Europe’s recovery from the coronavirus crisis.

The Marshall Plan was an aid programme initiated by the United States in 1948 to help countries in Western Europe recover after World War Two.

In the medium term, Europe needs a “new mechanism for debt mutualisation”, Sanchez also told the newspaper in comments published on Sunday. “If the virus doesn’t stop at borders, then financing mechanisms cannot do so either,” he said.

Separately, the European Union’s internal market commissioner, Thierry Breton, and European Economics Commissioner Paolo Gentiloni told Frankfurter Allgemeine Zeitung that Europe needed to create a European taxpayer fund that could then issue long-term bonds to pay for a recovery from the pandemic.