SYDNEY (Reuters) – Australia’s coveted ‘AAA’ credit rating came under threat on Wednesday as the country’s parliament returned to pass an emergency A$130 billion ($80 billion) stimulus package to help cushion the economic blow from the coronavirus pandemic. 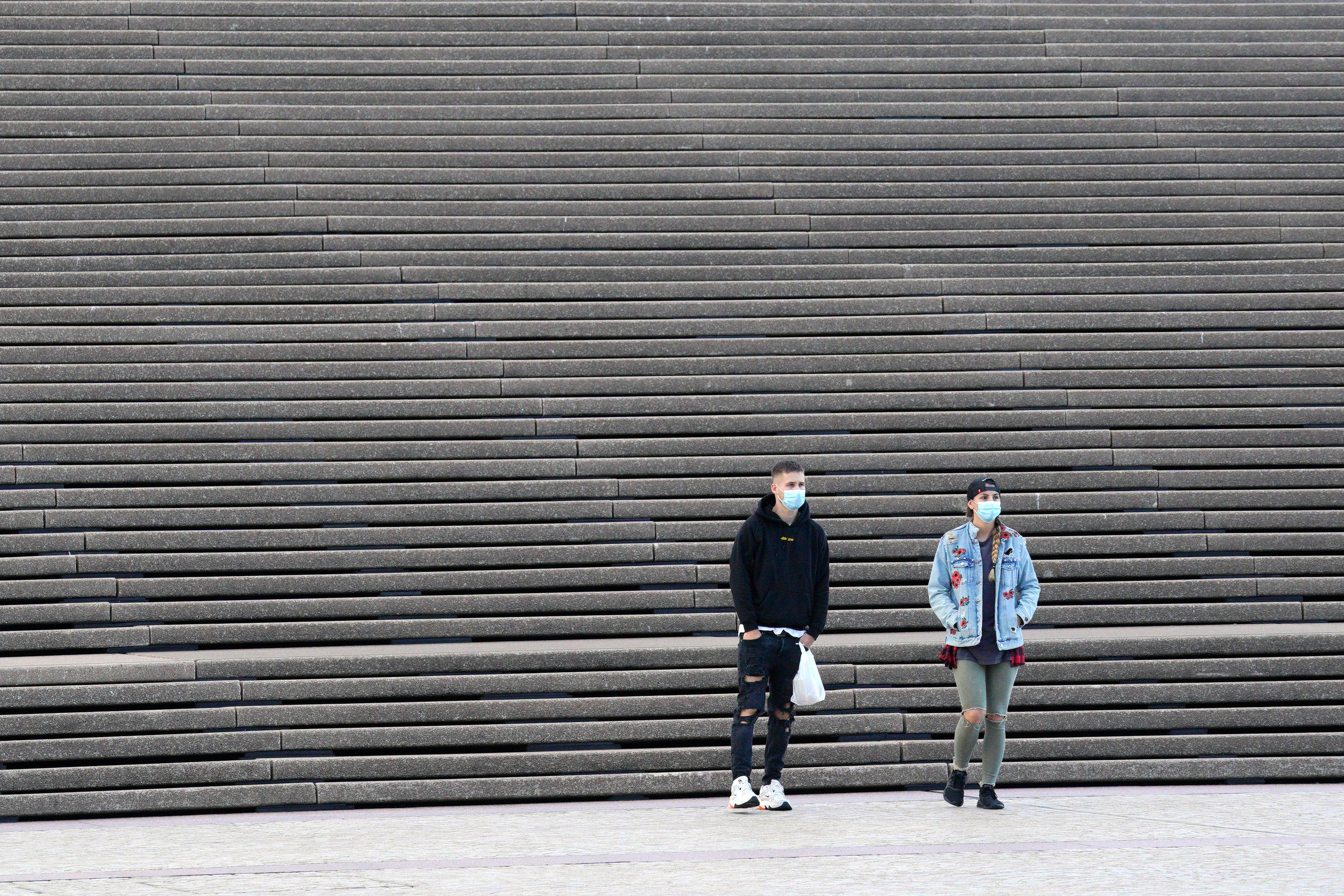 Australia’s government and central bank have so far pledged A$320 billion in financial support as the coronavirus pandemic shuts companies and leaves many unemployed.

“The COVID-19 outbreak has dealt Australia a severe economic and fiscal shock,” S&P said as it lowered the outlook on the country’s ‘AAA’ sovereign rating to “negative” from “stable”.

“We expect the Australian economy to plunge into recession for the first time in almost 30 years, causing a substantial deterioration of the government’s fiscal headroom at the ‘AAA’ rating level.”

A triple-A credit rating is given to only a select group of countries with the strongest finances in the world. The rating means a country can easily meet its financial commitments, has the lowest risk of default and can borrow money more cheaply.

S&P’s decision came as a pared back version of Australia’s parliament votes on the government’s third tranche of fiscal measures on Wednesday. Fewer than normal lawmakers were present for the one-day sitting to minimise the risk of the virus spreading.

“When Australian lives and livelihoods are threatened, when they are under attack, our nation’s sovereignty is put at risk, and we must respond,” Prime Minister Scott Morrison said of the special sitting.

Citing the threat of a prolonged economic downturn, Morrison’s government has promised to spend A$130 billion over the next six months to subsidise the wages of 6 million Australians.

Morrison had earlier promised one-off payments to small and medium-sized businesses and the opposition Labor Party has said it will back the stimulus packages.

But most economists predict the worst recession in Australia’s history regardless, with the unemployment rate expected to double to near 10%.

The Reserve Bank of Australia on Tuesday predicted a “very large” economic contraction in the current quarter as restrictions to slow the spread of coronavirus bite.

Australia has for weeks curtailed people’s movements, limited social gatherings and forced many businesses in the hospitality, retail, transport and education sectors to shut.

The restrictions have helped slow the spread of coronavirus in Australia. The number of new cases has grown by around 2% in recent days, well below the 25% daily growth that was being recorded last month.

Although the spread of the virus has slowed, authorities have warned against complacency.

Hunt said Australia will distribute 11 million face masks that have been acquired to hospitals and local doctors, some of whom have complained about a lack of protective equipment.

The early success in controlling the spread of the virus has fanned speculation some of the mobility restrictions could be eased from the beginning of May.

The New South Wales (NSW) state premier Gladys Berejiklian said in a televised briefing in Sydney that “there could be a chance, if the health experts deem it appropriate”.

However, she warned lifting restrictions could lead to a second wave of infections. NSW is the country’s worst affected state accounting for almost half the total infections.

“Every time you relax a restriction, more people will get sick. More people will die. And it’s a horrible situation to be in, but they’re the choices and we need to be up-front about that.”