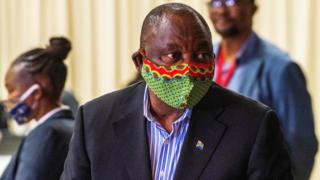 It is tempting to imagine that South Africa will look back, almost fondly, on late March 2020 as a special moment in its young democracy.

As plenty of nations around the world appeared to flounder, or panic, or even turn their backs on the rising threat of Covid-19, this country was possessed by a rare and extraordinary degree of unity and decisiveness.

President Cyril Ramaphosa – a man whose consensus-building instincts have long been a source of frustration to many here – was transformed into a man of action, brusquely implementing a series of almost unimaginably severe and decisive steps that changed South Africa overnight, and proved stunningly effective at breaking the upward curve of infections.

In an era when so many politicians are reaching for war metaphors and comparisons, this was, you could argue, South Africa’s Dunkirk moment – an inspired retreat in the face of a formidable adversary that bought the country essential time (as the Dunkirk evacuations did for war-time Britain’s military) to regroup and to shore up its defences.

That “Dunkirk spirit” has not evaporated yet. Far from it. At the grass roots, in particular, South Africa is still bursting with examples of ingenuity and cohesion, as businesses and communities reach out to help each other and to support the millions who are, increasingly, struggling to feed their families.

But we are now over six weeks into what remains one of the toughest lockdowns on earth, the government’s health experts are predicting that the peak of the epidemic may still be two or three months away, infection numbers are surging in some regions, and the shocked silence and prompt conformity that greeted Mr Ramaphosa’s early diktats has been replaced by an increasingly sceptical, angry, and politicised debate.

A return to business as usual in this famously fractious nation?

Perhaps. But South Africa is entering a long and difficult period in its fight against Covid-19.

To borrow yet another parallel from World War II, you could argue that, after the success of its Dunkirk phase, these could prove to be the country’s Stalingrad months – a grinding battle of attrition characterised by tense skirmishes, feuding generals, and a potential collapse in troop morale.

Mr Ramaphosa has not retreated to his bunker – indeed he has continued to win praise for his level-headed approach, urging South Africans to avoid careless or reckless behaviour and to “accept the reality, prepare for it and adapt to it”.

But the image of a united African National Congress (ANC) cabinet – so important in terms of convincing the public to endure such hardships indefinitely – is being eroded.

A gap appears to separate those who, perhaps more inclined to follow China’s example, are in favour of a more intrusive, heavy-handed approach by the state – including plans to quarantine new confirmed virus cases in hospitals, and the decision to extend the controversial ban on all cigarette and alcohol purchases and to enforce a new overnight curfew – from those in cabinet more attuned to the interests of the business lobby which would prefer to see a lighter touch and the lockdown eased more quickly.

There is logic to both approaches, and nothing wrong with robust debate within government. But as many countries are now discovering, the nuanced calculations and messaging required in this second phase of the pandemic are proving even harder to get right than the pressured decisions of the initial stage.

And the stakes here are particularly high.

Business leaders are now warning that if the lockdown does not ease sharply soon, South Africa’s gross domestic product could shrink by over 16%, and up to four million jobs could be threatened – staggering figures for any country, but particularly challenging for an economy already in recession and wrestling with a 27% unemployment rate.

The main opposition Democratic Alliance (DA) has warned that the government is abusing its power with “arbitrary rules” and “outrageous announcements” that are “increasingly met with resistance and even outright civil disobedience”.

You may want to watch: 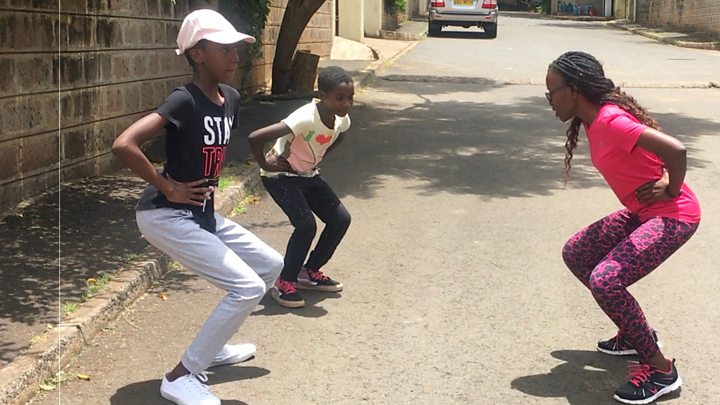 The DA wants the alcohol and cigarette bans lifted, and an end to the “ANC lockdown crisis”.

The ANC has, in turn, accused the DA of “dishonest… irresponsible and reckless” behaviour.

Seeking to rise above these disputes, President Ramaphosa has emphasised the dangers – already seen in other countries – of a “second wave” of infections.

Looming over all these concerns and considerations is the key issue of South Africa’s own health system and whether it can contain the viral spikes that many experts now believe are approaching, and whether the crucial weeks of extra time gained by the government’s initial Dunkirk strategy have been put to good enough use to turn the tide in the Stalingrad battles that may yet lie ahead.