An international arrest warrant has been issued for a grandfather accused of kidnapping his grandson, the sole survivor of a cable car crash in Italy.

Fourteen people died in the tragedy on a mountainside near the Swiss border in May, which was everyone on board except six-year-old Eitan Biran.

His parents and younger brother were among the dead. 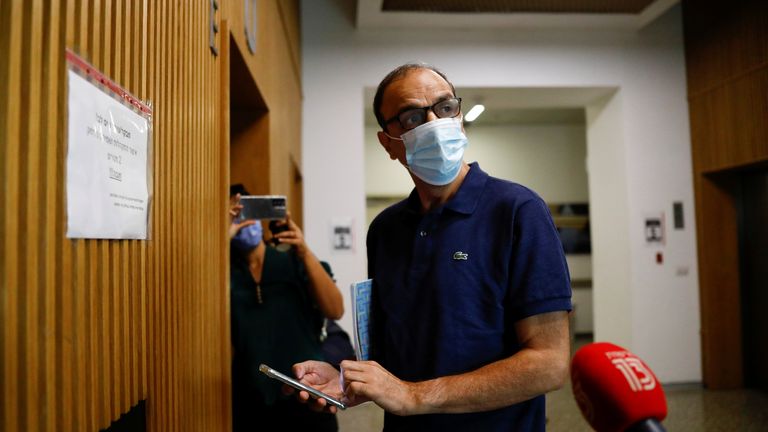 The boy’s paternal aunt, Aya Biran, was given guardianship of him in the wake of the tragedy.

He then took the child back with him to Israel against the wishes of his guardian and her family – initiating a custody battle.

Magistrates in Pavia, Italy, have now issued an international arrest warrant in relation to kidnapping charges for Peleg and Gabriel Abutbul Alon, who is said to have helped him take the child to Israel.

It is alleged the pair took the boy to Switzerland before flying him on a private jet to Tel Aviv – at a cost of £36,000. 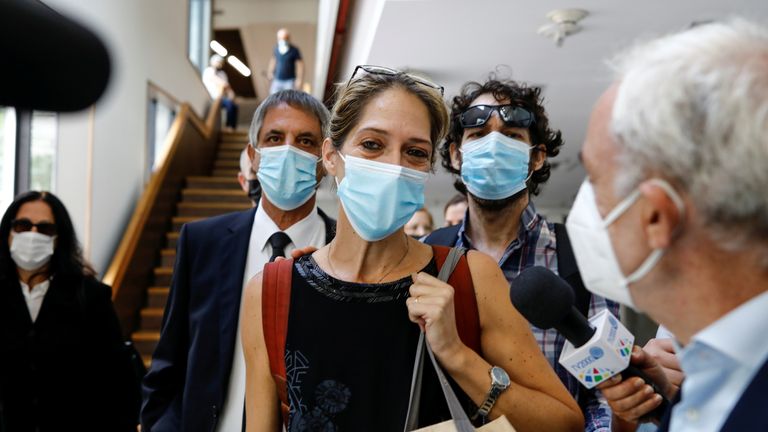 The grandfather’s lawyers say a counter-petition to the warrant has already been filed.

The Italian court said the desire of the mother’s family to take the child back to Israel with them was “the origin of the criminal plan carried out with clear premeditation and meticulous organisation by the suspects”.

The Italian justice ministry said Israel is unlikely to extradite the pair, as the Middle Eastern state tends to not extradite its own nationals.

An Israeli court last month ruled that the boy should be returned to Italy.