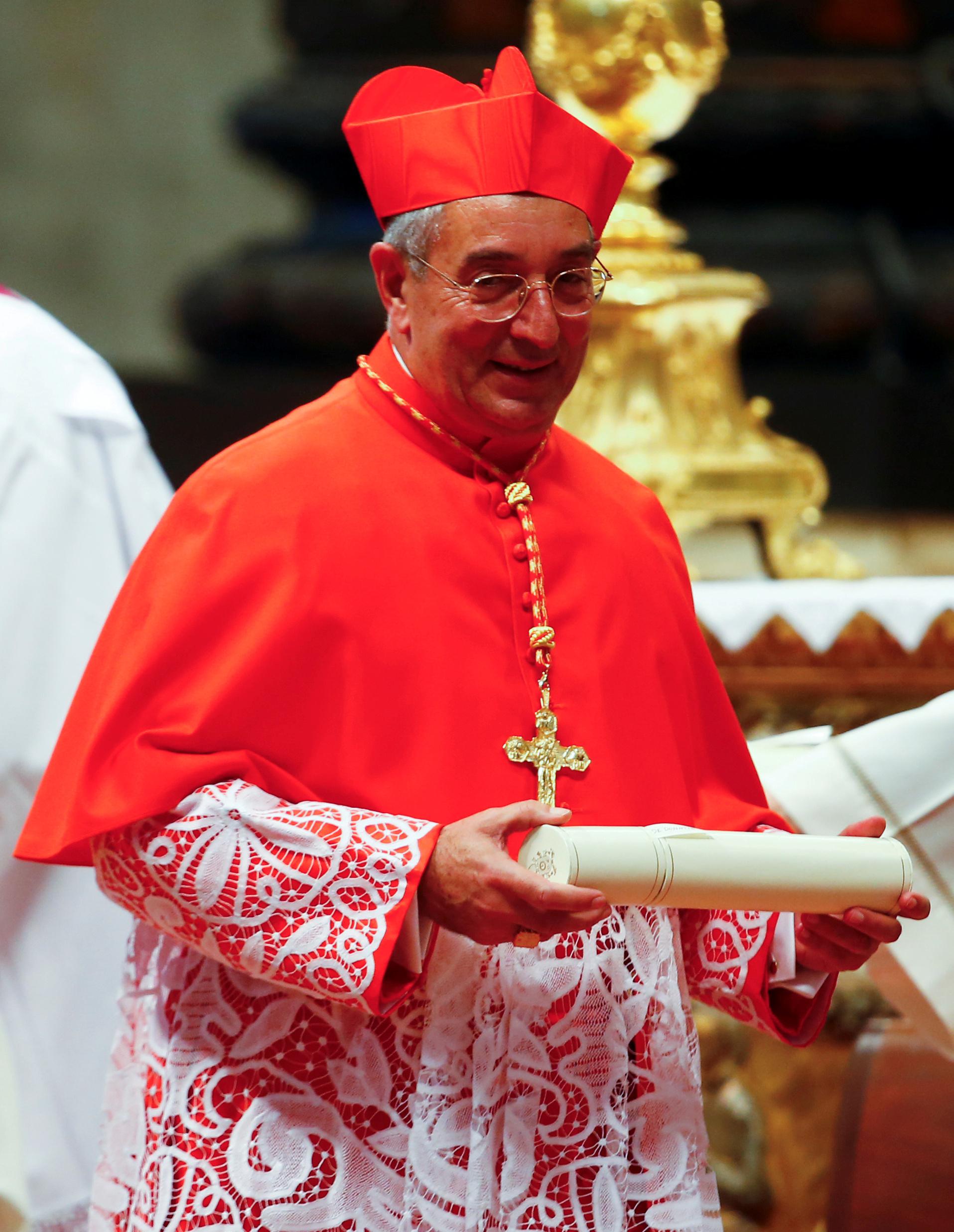 De Donatis’ office said he was tested for the virus after feeling unwell and was admitted to a Rome hospital. His closest aides had gone into voluntary quarantine as a precaution, a statement said.

A pope is also the bishop of Rome but appoints someone to act as his vicar to administrate the vast diocese.

De Donatis, 66, is not believed to have had personal contact with Pope Francis recently.

The Vatican said on Saturday that the pope and his closest aides did not have the virus. Coronavirus has killed 11,591 people in Italy, about a third of the deaths around the world.