WASHINGTON (Reuters) – U.S. Senate Majority Leader Mitch McConnell said on Thursday he expects the chamber to move soon to pass a bill that would call on the Trump administration to toughen its response to China’s crackdown on the country’s Muslim minority groups. 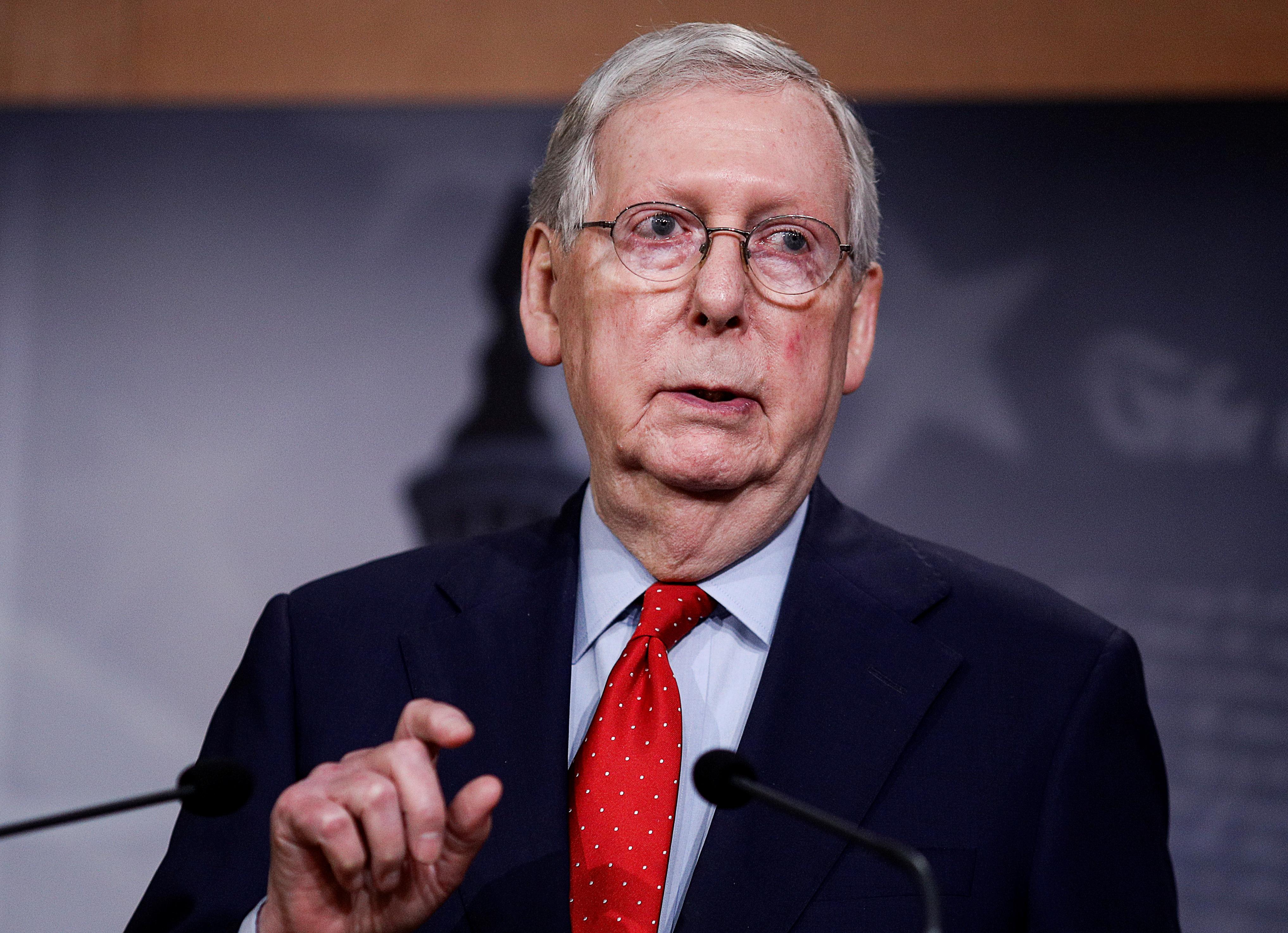 McConnell said the bipartisan bill introduced by Republican Senator Marco Rubio would urge President Donald Trump “to use targeted sanctions against those responsible for the repression.” A person familiar with the matter, speaking on condition of anonymity, said a vote could come as soon as next week but might still be delayed.

The latest U.S. move comes amid steadily worsening relations between the Trump administration and Beijing over the global COVID-19 pandemic, which Washington has blamed on China’s lack of transparency about the initial outbreak there.

“I expect the Senate will soon look to pass Senator Rubio’s Uyghur Human Rights Policy Act,” McConnell, the senior Republican in Congress, said in a speech to the Senate.

Rubio’s office said it hoped the bill could be passed by unanimous consent soon, but could not say when this might happen. McConnell’s office would not elaborate on what he meant by “soon.”

The Senate ended this week’s session on Thursday and does not reconvene until Monday. Under unanimous consent, which is designed to expedite Senate proceedings, an action is approved provided no senator objects.

The United Nations estimates that more than a million Muslim Uighurs have been detained in camps in China’s Xinjiang region over recent years as part of a wide-reaching campaign by Chinese officials to stamp out what they characterize as terrorism.

In addition to the Uighurs, the bill covers other Muslim minority groups in China.

China has condemned moves to pass legislation in support of the Uighurs as malicious attacks and a serious interference in its internal affairs that would affect bilateral cooperation.

In November, the U.S. House of Representatives overwhelmingly approved a bill calling for sanctions against senior Chinese officials responsible for the Xinjiang crackdown and specifically named the region’s Communist Party Secretary Chen Quanguo, who, as a politburo member, is in the upper echelons of China’s leadership.

Senate approval of the Uighur measure – which would bring it a step closer to Trump’s desk – would be expected to send it back to the House for a final vote there to reconcile any differences, according to the person familiar with the matter.

China has consistently denied any mistreatment of Uighurs and says the camps are providing vocational training. It has warned of retaliation “in proportion” if Chen were targeted.