South Korea has been seen as one of the best examples of how to deal with the COVID-19 pandemic and as a consequence, the government began to reopen the country last month. Under the final phase of the government’s reopening plan, students returned to classrooms despite fears of a second wave which could grip the country. The plan began on May 20 as schools and nightclubs reopened while religious gatherings also resumed.

However, the final phase commenced in the light of the fifth consecutive day whereby COVID-19 cases remained above 50 on Sunday.

A further 38 new cases were reported on Monday although the total number of cases remains at 11,814 at the time of writing.

Although several countries have begun to contain the coronavirus pandemic, the aspect of a second wave hitting later in the year has been constantly stated.

Officials from the World Health Organisation have insisted countries in Europe must now prepare for a second wave. 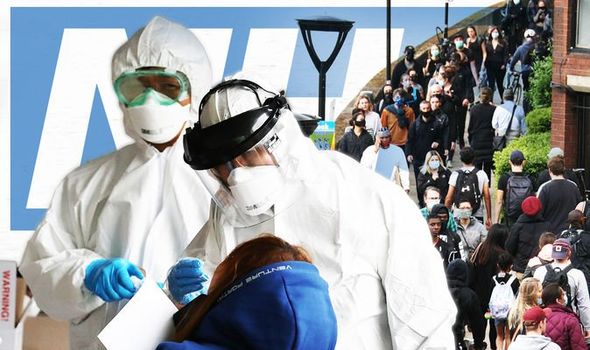 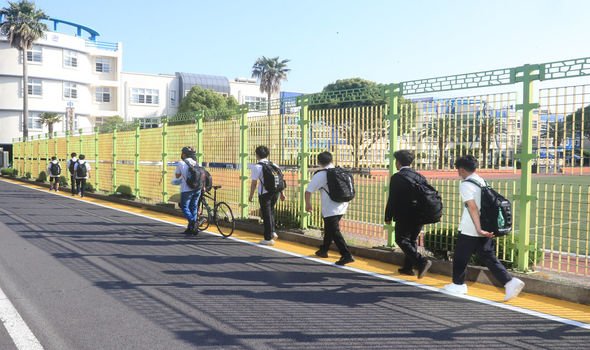 In an interview with The Daily Telegraph, Dr Hans Kluge director for the WHO in Europe, warned against countries who are easing lockdown conditions.

While the epicentre of the crisis has moved to Brazil, Ukraine and Belarus, Mr Kluge warned building hospital capacity remains essential.

He said: “Singapore and Japan understood early on that this is not a time for celebration, it’s a time for preparation.

“That’s what Scandinavian countries are doing – they don’t exclude a second wave, but they hope it will be localised and they can jump on it quickly.

JUST IN: Packed beaches could spark a second wave of coronavirus 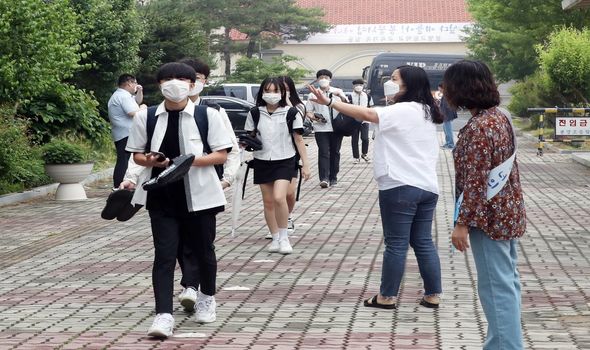 “I’m very concerned about a double wave – in the fall, we could have a second wave of COVID-19 and another one of seasonal flu or measles.

“Two years ago we had 500,000 children who didn’t have their first shot of the measles vaccine.

“What are we going to see in Africa and Eastern Europe?

“They’re behind the curve – some countries are saying: ‘We’re not like Italy’ and then, two weeks later, boom! 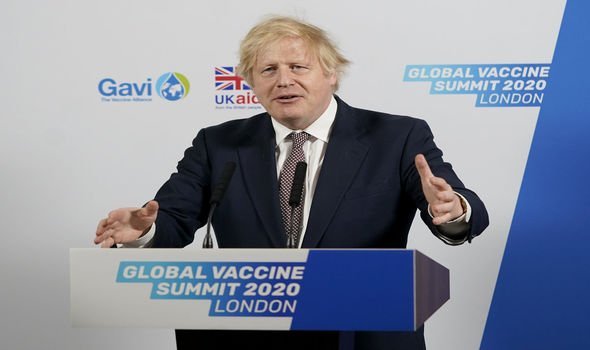 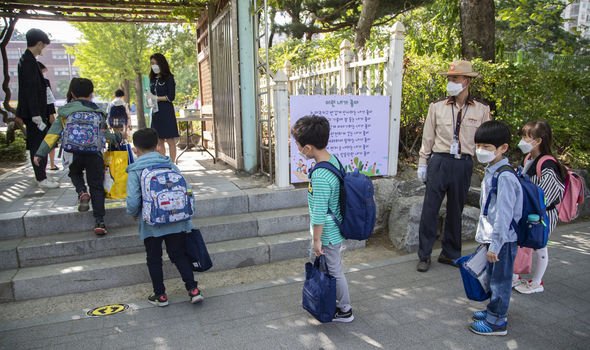 “They can unfortunately get hit by a second wave, so we have to be very very careful.”

Multiple health officials have warned a second wave of the virus may be more deadly than the first.

In the UK, leading scientists and medical professionals have called on Boris Johnson to order a public inquiry into the potential for a second wave.

In a letter to The Guardian, 27 experts demanded the Prime Minister to prepare for a second wave. 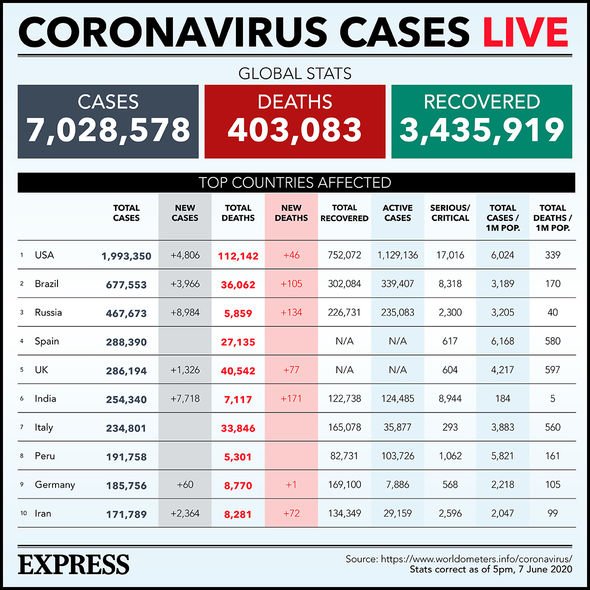 They said: “Many more will die unless we find quick, practical solutions to some of the structural problems that have made implementing an effective response so difficult.

“We call on all political parties to commit to a rapid, transparent, expert inquiry to address these issues. 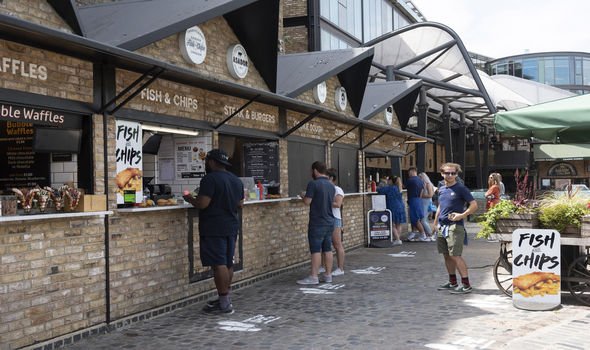 “This must avoid diverting the efforts of those responding to the crisis or apportioning blame but should propose feasible ways to overcome the obstacles faced by those on the front line of the response and help them to save lives.”

Although ministers claimed there will be time for an inquiry after the pandemic, experts have insisted it must be done now.