Khan, who won National Awards three times during her 40-year career, died of cardiac arrest at a Mumbai hospital. 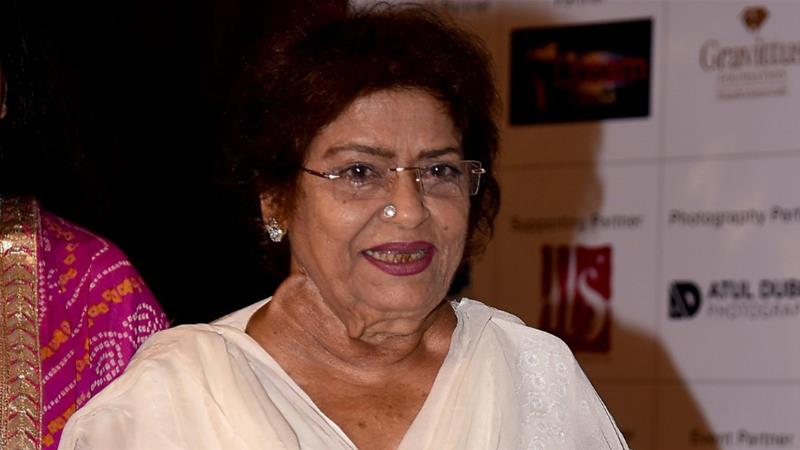 Saroj Khan, a top Bollywood choreographer, died of cardiac arrest at a hospital in Indian financial hub of Mumbai early on Friday, her family said. She was 71.

The three-time National Award winner was admitted to hospital last Saturday after she complained of breathlessness. She tested negative for COVID-19, the disease caused by the new coronavirus.

“She passed away due to cardiac arrest at around 1:52am at the hospital. She had severe diabetes and related illness, and had tested negative for COVID-19,” her family said in a statement.

Tributes poured in on social media for the ace choreographer, who was known as the “mother of dance/choreography in India” and fondly called “Masterji” [teacher] by most of the actors she worked with.

“I’m devastated by the loss of my friend and guru, Saroj Khan. Will always be grateful for her work in helping me reach my full potential in dance. The world has lost an amazingly talented person. I will miss you. My sincere condolences to the family,” tweeted Dixit, one of the Bollywood’s most famous actors.

“My first genuine teacher in the film industry. She taught me for hours how to do the ‘dip’ for film dancing. One of the most caring, loving & inspiring persona I have ever met. Will miss you Sarojji. May Allah bless her soul. Thank u for looking after me.

Woke up to the sad news that legendary choreographer #SarojKhan ji is no more. She made dance look easy almost like anybody can dance, a huge loss for the industry. May her soul rest in peace ??

Khan started her acting career at the age of three in a Bollywood film. She later shifted to choreography and got her break in 1974. She never looked back and choreographed on some of the Bollywood’s most popular film songs.

Khan was buried in a Mumbai cemetery on Friday, her nephew Manish Jagwani told reporters.

She is survived by her husband and three children. 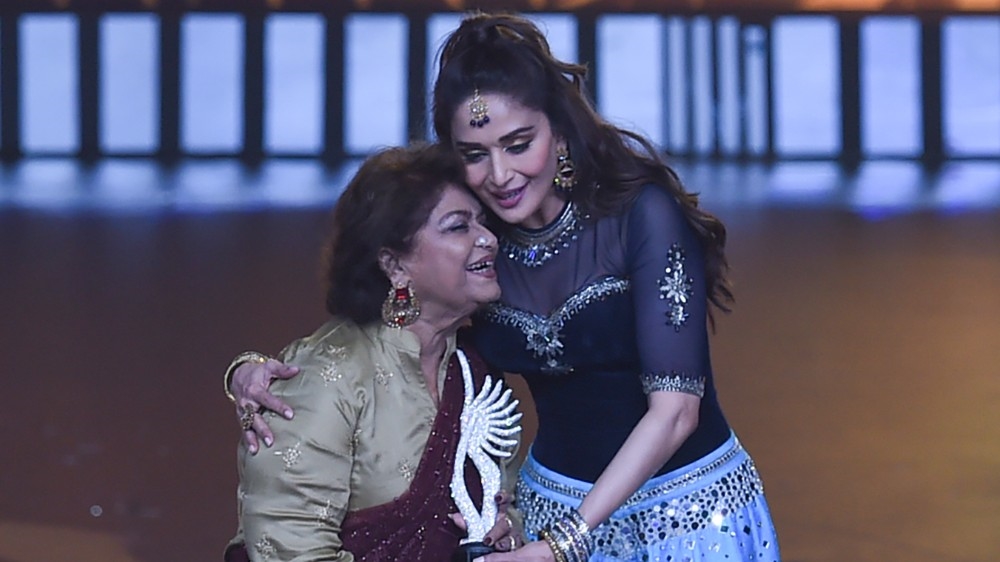