Andrei Skoch, a member of the Duma – the lower house of the Russian parliament – had previously been sanctioned in 2018 by the US Treasury Department for alleged ties to Russian organised crime.

Following the invasion of Ukraine in February, Mr Skoch was once again sanctioned by the Treasury’s Office of Foreign Assets Control.

This comes as the Biden administration has sought to pressure Moscow through freezing and seizing Russian assets to cease their military action in Ukraine.

Andrew Adams, the federal prosecutor leading the Justice Department’s KleptoCapture task force targeting these assets, said in a statement: “US law enforcement has demonstrated that international shell games will not suffice to hide the fruits of corruption and money laundering.” 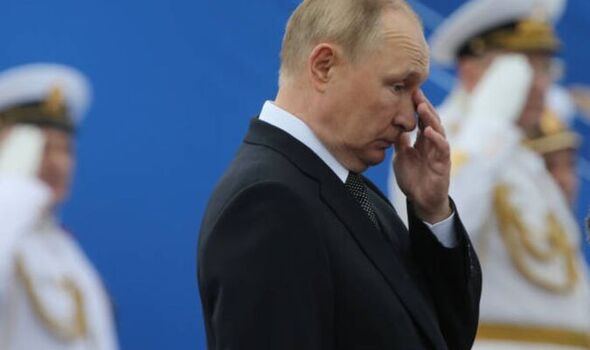 The plane is currently in Kazakhstan.

The Kazakh Embassy in the US has also not responded to requests for a comment.

In June a 324 foot (98.76m) long yacht was moored in Dubai in a bid to avoid sanctions from Western countries. 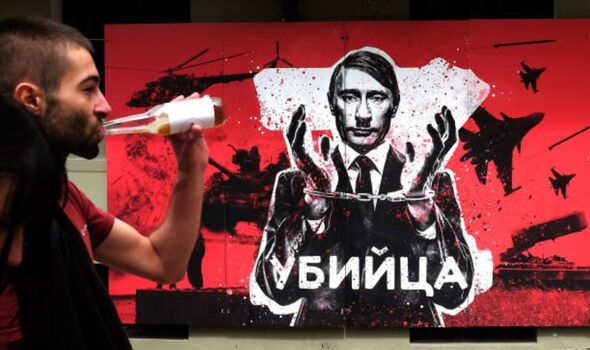 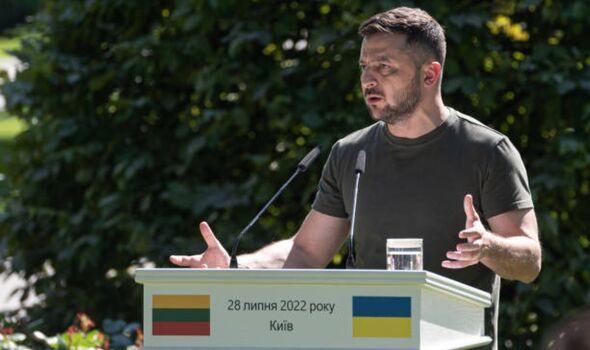 The US court has also issued warrants for the seizure of two luxury planes owned by former Chelsea FC owner Roman Abramovich.

A £248million ($300million) yacht owned by sanctioned oligarch Suleiman Kerimov, the Amadea, has also since arrived in the United States.

On Sunday President Volodymyr Zelensky called for Western sanctions on the Russian nuclear industry after a Ukrainian atomic power plant was shelled by Kremlin forces. 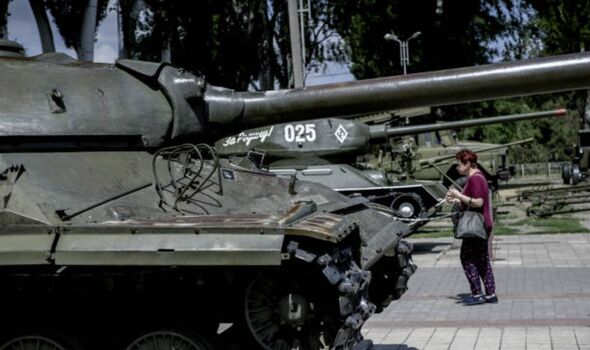 He posted on Twitter: “Talked with @eucopresident Charles Michel, told about the situation on the battlefield, in particular at the Zaporizhzhia NPP [nuclear power plant].

The European Union has so far issued sanctions on Russian oil and gas but have not put in place any measures against nuclear power.